This Might Be The Best iPhone Clone Ever. It Even Has Dynamic Island!

Is this the best iPhone clone we’ve come across? Yes. Should you buy it? Probably not.

LeEco S1 Pro is the latest iPhone clone to come out of China, and it is one of the best clones to come out, especially with the pill-shaped cutout with Dynamic Island it has managed to clone.

It is priced at CNY 899 in China, which translates to USD 135 or EUR 124, and it is available to purchase from LeMall in China.

LeEco S1 Pro comes with Huawei Mobile Services instead of Google’s GMS, but that’s not surprising, considering this phone was launched exclusively in China, where Google’s services are unavailable. It is not Huawei’s Harmony OS; it’s just Android with Huawei’s software suite. The Android version isn’t mentioned on the product page of the phone.

Regarding the hardware, LeEco S1 Pro has a display with a pill-shaped cutout for the camera. If we look at the display, it seems like it’s just a normal display with a punch-hole display with a pill-shaped cutout. induced by software. The pill doesn’t hide a Face ID like the real iPhone. The display size is set at 6.5 inches and has a resolution of HD+, but it might be a dead giveaway because the screen size isn’t 6.1-inch or 6.7-inch from iPhone 14 Pro or iPhone 14 Pro Max. Another giveaway would be that there isn’t an Apple logo like 1:1 iPhone clones. Instead, we get the Letv logo on the back. Also, this clone iPhone, like all other clones, comes with many big bezels at the bottom.

Unisoc Tiger T7510 powers the phone; it isn’t any competition for Apple A16 Bionic from iPhone 14 Pro, and it is barely a competition with the budget chipsets such as Mediatek Helio G80 or Snapdragon 680. It would just get the job done and doesn’t come with the firepower for heavy multitasking or heavy gaming. Also, it is interesting that this phone comes with 5G support.

You will also be disappointed if you expect a camera like the iPhone it is trying to replicate. It might surprise you that the phone has a single camera on the back, a 13MP one. It has a triple camera design like iPhone 14 Pro, but it just comes with fake cameras for the secondary cameras. On the front, there is a measly 5MP selfie camera.

The phone comes with a 5,000mAh battery and charges via USB Type C instead of the lightning port in the iPhones. LeEco says the smartphone comes with 8GB of RAM and 128GB of internal storage.

Leeco… Why Does That Name Sound Familiar?

This is a phone from LeEco (formerly Letv), a reputed smartphone manufacturer with a presence in India, the US, and Europe back in the day. It once tried to take over Vizio but failed when the company crumbled due to the rapid expansion and mismanagement of funds.

Should You Buy Leeco S1 Pro Or Any iPhone Clones, For That Matter?

I wouldn’t suggest getting an iPhone clone, even if you’re getting one for dirt cheap prices. A clone will not give you a great experience like an original iPhone. It is an accessory you can use to show off, nothing else.

Even a clone from a brand like LeEco has resorted to giving fake cameras in its phones; what would those unbranded iPhone clones be faking?

Even after all this, if you have decided to buy this phone, you won’t be able to buy this phone. It is available only on the LeMall website in China and doesn’t ship to the US or Europe. It is not available in AliExpress or Wish. 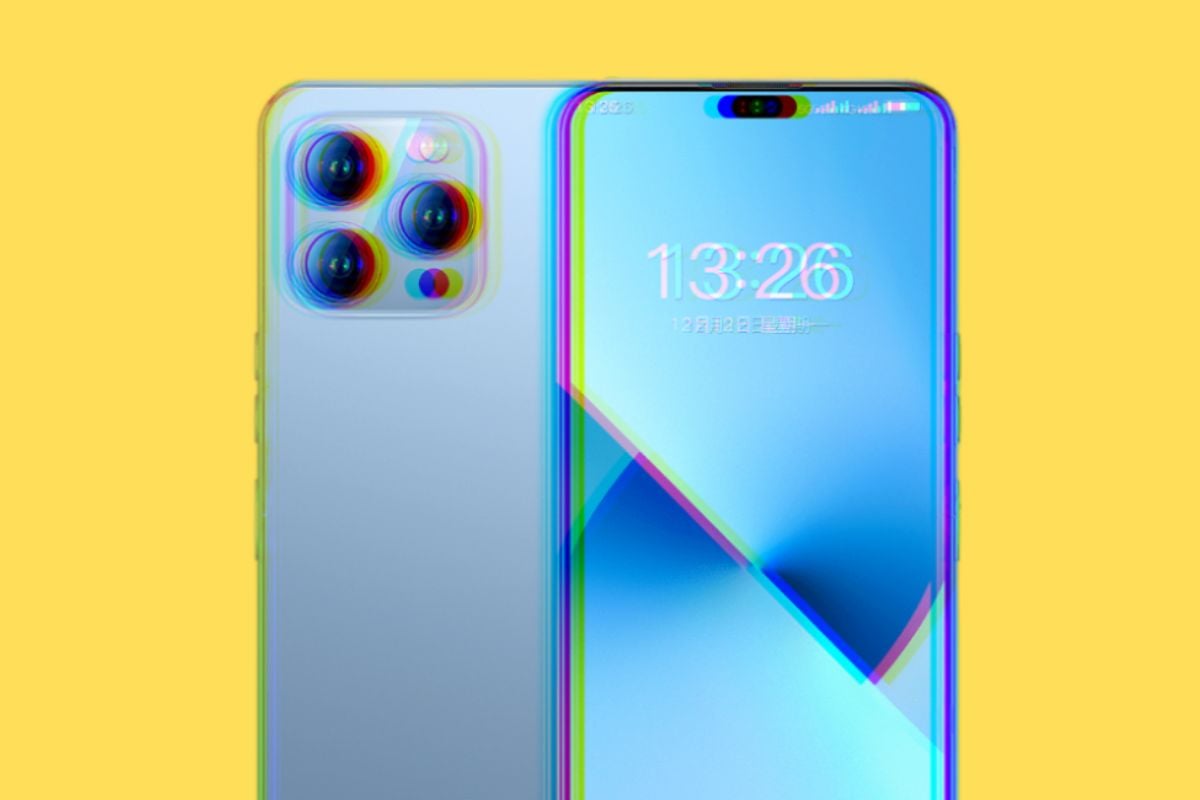