Think Notch Displays Are The Work of Satan? Too Bad! They’re Here To Stay

Following the iPhone X launch with what was, at the time, the controversial display notch, it seems like almost every day we’re seeing news of either a rumoured and leaked, or freshly launched Android handset with a notch in the display as well.

Recent schematic leaks of Apple’s late-2018 iPhones – at least the iPhone X Plus and “budget” iPhone model – appear to show that, contrary to some earlier rumours, the notch isn’t being removed from Apple’s line-up either.

It seems the flagship-grade iPhone X Plus (and presumably the regular-size iPhone X successor, which we are yet to see) has a reduced notch size, but it is not gone entirely. The budget iPhone, which has a 6.1in LCD display, still has a notch in a similar size and configuration to the current iPhone X.

There seems to be a lot of commotion around this subject; virtually all the coverage I’ve seen of new devices with notched displays seems to come with some sideways jab about “copycat” antics and references to the iPhone X.

Frankly, I think this is an absurd double-standard. So if Apple iPhone’s adopt dual-sensor cameras and 18:9 OLED displays (after Android devices) this is just following a “trend”, but if Android phones start using display notches this is a “copycat””?

It’s just a nonsense. With current technology levels, there’s really only a limited number of things smartphone makers can do to give users more screen real estate – which is why the arrival of folding OLEDs is going to be so important.

On top of that, a lot of the derisory analysis seems to be on the basis of the idea of the “notch” being a short-lived trend. This is by no means certain at this point.

But even if it’s true, so what? A lot of smartphone tech is iterative and short-lived as technology levels slowly upgrade, case in point the semiconductor technology used in CPUs.

I’d argue no. Personally, I don’t care about the notch, and I don’t think it’s a copycat issue, it’s just an obvious solution to the desire to expand screens while preserving front-facing cameras and the other sensors needed in the front panel of a modern smartphone.

I don’t care about the similarity across brands any more than I care about cars having similar headlight or wing-mirror designs. If it gets the job done, so be it. 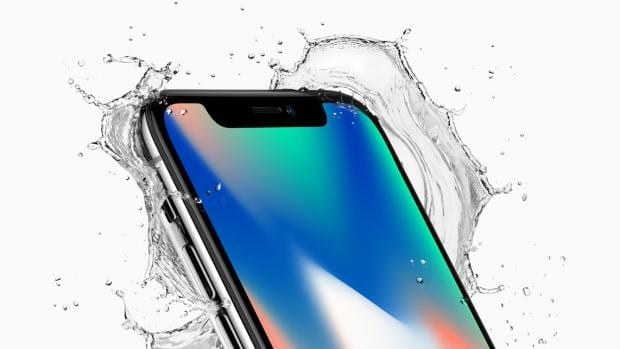