The Pixel line of smartphones is Google’s attempt to create a line of devices which can take down the Apple iPhone. While the hardware is still made by third-parties, Google has more control and influence over the design and specs, and loads the phones up with ‘pure’ Android. The Pixel 3 and Pixel 3 XL serve as benchmarks for Android as a whole.

Google is also supporting these phones with a range of accessories, including the interesting (but expensive) Pixel Stand. This wireless charger comes with a bonus; when you place the phone on it, the screen displays important information, as well as granting easy access to Google Assistant, the company’s AI helper. 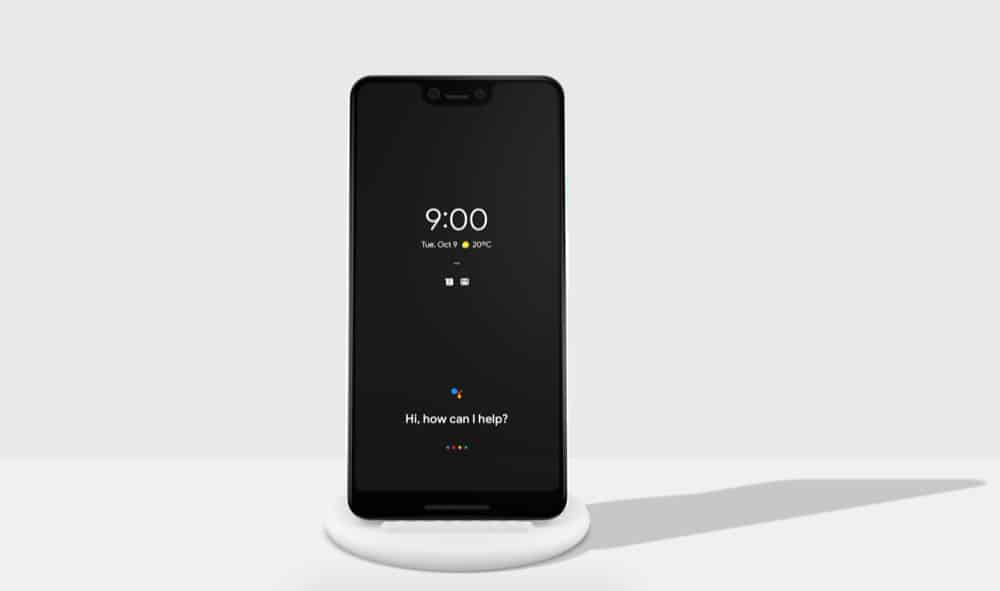 As the Pixel 3’s UK launch date approaches we’re hearing some worrying reports from the US, where the phone is already available. The Pixel Stand, The Verge says, is required if you want to benefit from fast charging with your Pixel 3. Unless you purchase Google’s charger – or one of the few approved ‘Made for Google’ chargers that are slowly appearing on the market – then you won’t benefit from fast wireless charging. Without one, you’ll be saddled with the basic 5W Qi spec that acts as the ‘basic’ charging standard – even if your charging stand supports the 10W spec.

Google has issued a statement to The Verge on this matter, saying:

“We don’t limit third-party devices, in fact, we’re working with our partners in the Made for Google program to get fast 10W chargers certified for use with Pixel 3. Pixel Stand and Pixel 3 work together through the protocol we’ve developed for fast charging. Everything else charges at the industry standard Qi 5W.”

It’s all very well saying you don’t ‘limit third-party devices’, but if you’re ignoring the fact that a great many chargers out there already support fast charging, then it’s just as bad in our book. The Qi standard is there for a reason, and pretty much every other manufacturer has embraced it; that’s what standards are for, isn’t it? If you pop an LG phone with fast charging support onto a Samsung fast charging plate, it will work – so why has Google chosen to be so difficult about the whole thing? 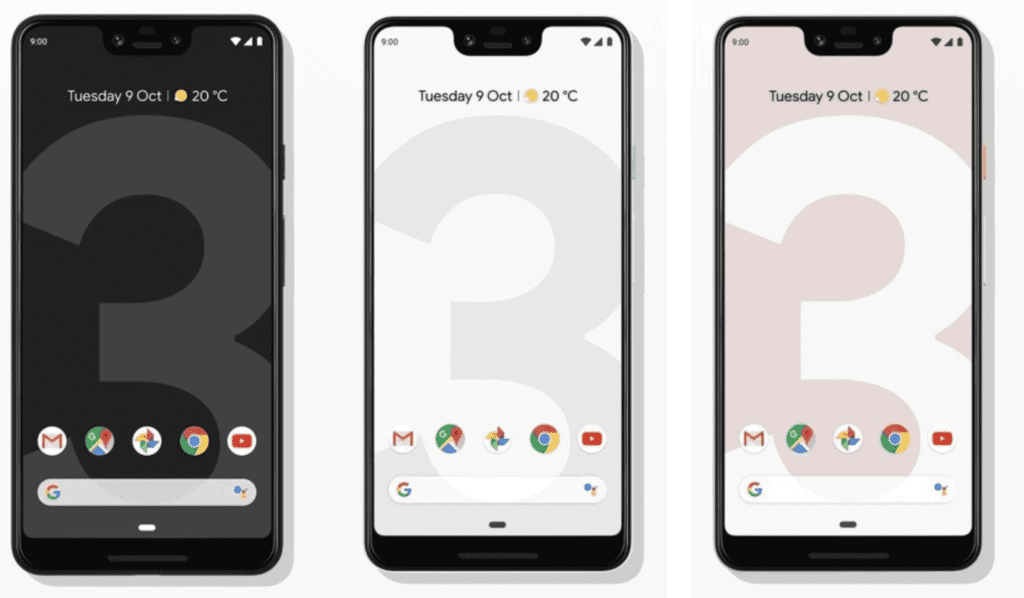 Our hunch? Google knows that the Pixel Stand is a hard sell – it costs a whopping £70, which is much more expensive than other alternatives on the market. Because the whole ‘Google Assistant and photo stand’ mechanic is all done on the phone itself and not the stand, Google could easily have enabled this feature for ALL wireless chargers, or at least chargers which output the required 10W (or thereabouts) to enable fast charging. But then no one would buy the Pixel Stand, so what does Google do? Make Pixel 3 fast-charging compatible exclusively with the Pixel Stand and a tiny handful of approved chargers. That way, the company and its hardware partners benefit from thousands of people having to upgrade their perfectly-fine wireless fast chargers for a device which costs £70 and does exactly the same thing. 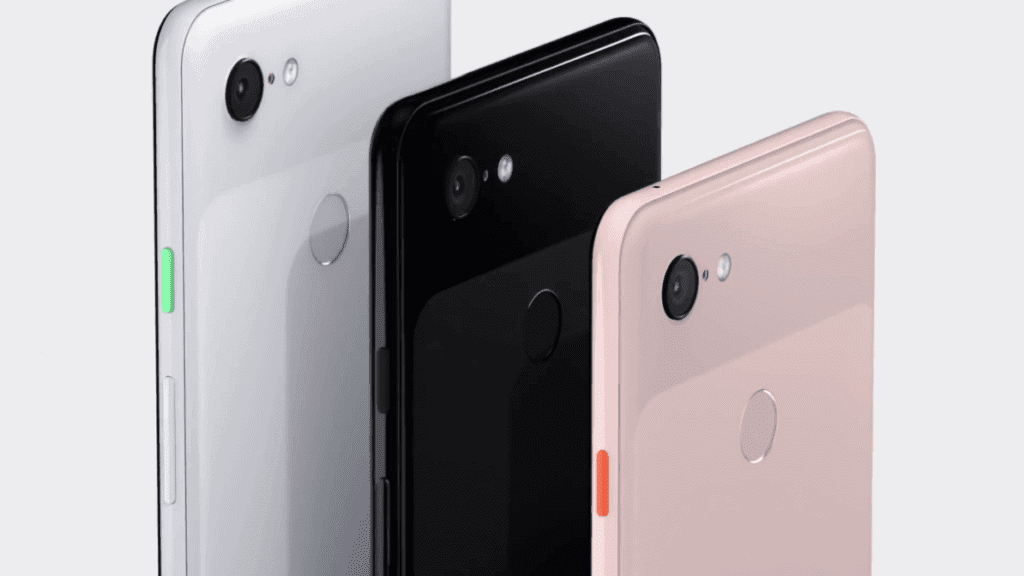 Does that sound familiar? Is there any other company out there that pulls this trick time and time again? Google has made no secret of the fact that it wants to challenge Apple in several areas – phones, search, TV, music, and so on – and now it would seem the search giant is keen to take Apple’s crown for fleecing its customers as much as possible.

There’s really no excuse whatsoever for making buyers of the Pixel 3 and Pixel 3 XL invest in an entirely new piece of equipment when they may already have a compatible wireless charger in the house; it’s greedy and wasteful, especially at a time when people are trying to cut down on the number of needless plastic accessories they have lying around the house. But then that’s the circle of life in the tech industry, and it’s perhaps unfair to point the finger at Google and Apple exclusively.