The Pixel 3 Has Flopped The Monday just gone, Ruth Porat, CFO of Google’s parent company Alphabet, addressed declining Pixel sales and said they were down to “heavy promotional activity industry-wide” as well as “recent pressures in the premium smartphone market.” While the Pixel 3 and Pixel 3 XL are fine smartphones, it seems that people just aren’t warming to them – and that’s despite some big advertising.

So what’s gone wrong? There is a wide range of factors at play here. The most obvious is that the Pixel line is now firmly in the ‘premium’ sector of the market, in direct competition with the likes of the Galaxy S10 and iPhone XS. Google is asking over £700 for the lower-spec Pixel 3, and when you consider that the phone ships with just 3GB of RAM, there’s clearly a bit of a disconnect. People who know their phones know that the Pixel 3, despite its amazing camera, isn’t quite on par with its rivals.

Then there’s the fact that the Pixel 3 is a Verizon exclusive in North America, perhaps the most lucrative market for Google. Limiting your phone to one carrier makes sense if you’re a small company, but if Google wants the Pixel line to reach iPhone-style proportions, only allowing one carrier to sell it is a bad move.

Then there’s the fact that the Pixel 3 is up against some serious competition. Let’s put aside the Galaxy S and iPhone lines for a moment, as they have a deeply investing userbase that buys them every year without fail. The Pixel 3’s real issue is that other companies are rushing into the void left by the defunct Nexus line. We’ve got OnePlus, Xiaomi, Oppo, and Huawei selling devices with the same kind of specs at around £250 less.

Then there are the teething troubles that Google has had with the Pixel hardware; the Pixel 2 XL suffered from a dodgy LG-made OLED panel, while last year’s Pixel 3 had the same problem – in fact, Pixel 3 owners are still complaining about flashing screens, RAM issues and other problems.

Google is expanding the Pixel 3 line with the Pixel 3a, a cheaper model which could pick up sales thanks to its more reasonable price. The company is clearly in this for the long game, but how long it will be willing to put up with underperforming flagships is anyone’s guess – especially in a market that appears to be in a state of decline. 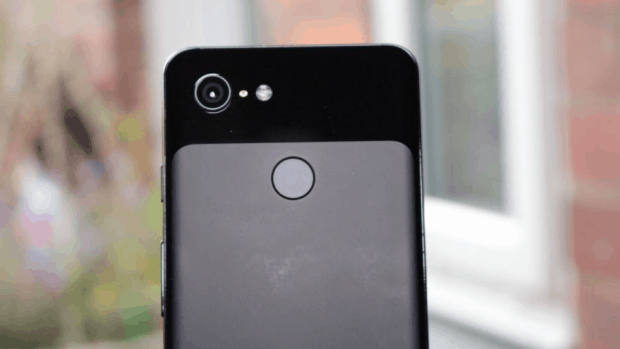