The iPhone 11 is cheap enough for most, but there is still a huge thirst in the markets for something “truly” cheap from Apple – something like the Google Pixel 3a, for instance…

Apple surprised everybody when it announced the iPhone 11. The phone, which packed in a raft of significant updates to the phone’s core performance, was priced lower than the outgoing iPhone XR, a move no one saw coming.

However, I still think there is room from a truly accessible iPhone in Apple’s growing range of smartphones, a phone similar to what Google did with its ultra-popular Pixel 3a – meaning an iPhone that retails for $399.99. Imagine that? An iPhone for less than $400.

Google had MASSIVE success doing this with its Pixel 3a range (and it’ll do it again with the Pixel 4a).

But what would this phone be like? In my head, the iPhone SE 2, a phone that has been rumored for years, is the natural choice. Pack it with iPhone 8-grade specs, accompanied by Apple’s new A13 CPU, and I think that’d just about fit the bill. And even if it doesn’t happen, you can still get cheap iPhones by buy certified models – these babies look and function as good as new too.

The Hunger For Ever-Cheaper iPhones is REAL…

Apple’s financial are still relatively enviable, but it does need some fresh, out of the box thinking if it is to maintain its command with consumers moving forward. No one stays at the top forever, just as BlackBerry, so changes and evolutions are often required – and it’s not always about specs and design.

No, right now the new change sweeping the phone market is to do with price; the vast majority of Americans do not – and WILL NOT – pay $1000 for a smartphone. Fewer than 10% of Americans spend $1000 on a phone, leaving a huge segment of the market up for grabs by smaller, value-focused brands like China’s Xiaomi, Huawei, OPPO, and OnePlus.

Countering the rise of these Chinese phone brands is proving tricky for the old guard, Apple and Samsung included. Huawei and Xiaomi are growing at a rapid rate and the reason for this is simple: price and choice. Why would you pay $1000 for a phone, when you can get similar specs and performance for 50% less elsewhere? It’s simple: you wouldn’t – and most people don’t.

Apple’s iPhone sales have been slowly decreasing year-on-year since the iPhone X. This isn’t because the company is making bad phones, it’s just that there are now plenty of well-marketed, cheaper options available – handsets like the OnePlus 7, the OPPO Reno, the Huawei P30, and even Xiaomi phones. These phones deliver value for money, specs, performance, and have excellent cameras. And best of all they do it for a fraction of the cost of an iPhone…

How does one compete with this slew of cheaper Android phones? Well, if you can’t beat them, as the old adage goes, then you must join them – this is where a strategic release from Apple could pay dividends for the company.

The iPhone SE 2 has been rumored, on and off, for years now. The ultra-popular 4in iPhone was a huge success when it landed (I even had one) but many feel let down that it didn’t get a sequel, deserving as it was. Could Apple be saving the iPhone SE 2 for this kind of situation?

A situation where it starts losing ground to cheaper Android phones? If only 10% of Americans, predominantly those that live in cities, are buying $1000 phones, surely it makes sense for Apple to come to the table with something truly compelling in the low-to-mid price range? Something like the iPhone SE 2?

Think about it: an iPhone SE 2, running Apple’s A13 chipset and iPhone 8 specs, priced in and around $399.99. It would have a smaller display, it would pack immense performance, thanks to the A13, and it would even help Apple overseas in emerging markets, where $1000 phones are basically impossible to buy for 99.9% of people. It’d work, right?

I think so. I think Apple would sell literally tens of millions of units of the iPhone SE 2, providing it kept the price nice and low. Google proved this model worked with its Pixel 3a which went on to quickly become the best selling Pixel release ever. Now, imagine that kind of thing with an iPhone, it’d be market-shaking.

There are issues, however, things like Apple’s focus on high-end products, the fact that it considers itself a “premium” brand and always has. These are key factors that would prevent a $399.99 iPhone SE 2 from happening. Another? It’d cannibalize sales of the iPhone 11 and iPhone 11 Pro range.

This is all short-term stuff, though. Things could change; Apple could make the phone work and still profit massively. Whether this will happen remains to be seen. But the Google Pixel 3a makes a compelling case for a $399.99 – or thereabouts – iPhone SE 2 release in 2020 (or 2021).

I think it’s high time that Apple became more egalitarian with its iPhone range and started looking to the future because, when it comes to cost, 99.9% of consumers will always go where the value is – it’s the American way. Click to Tweet 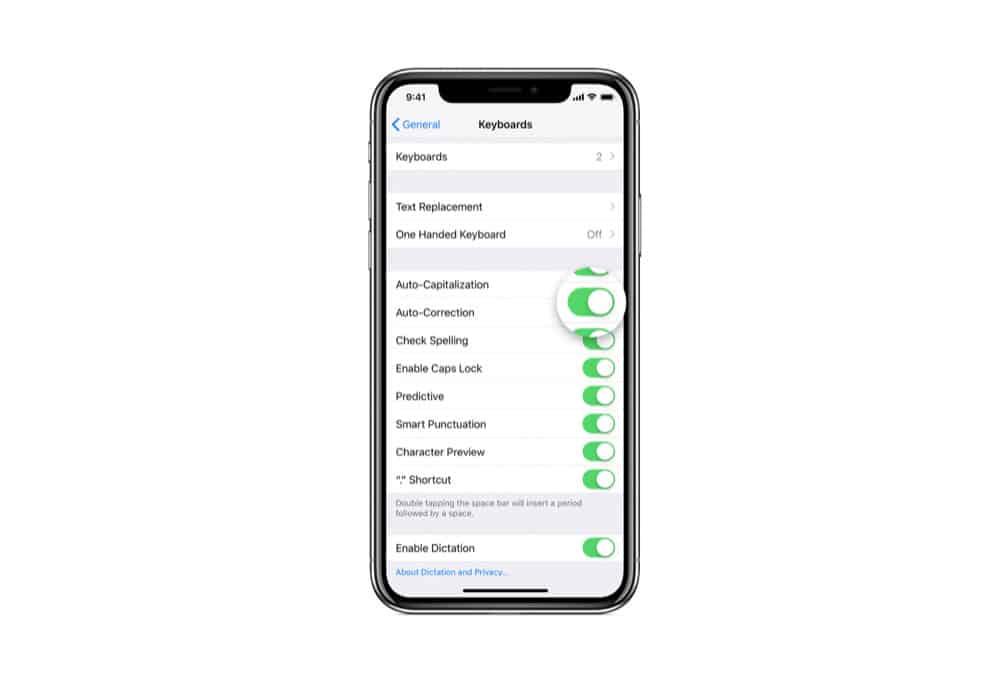 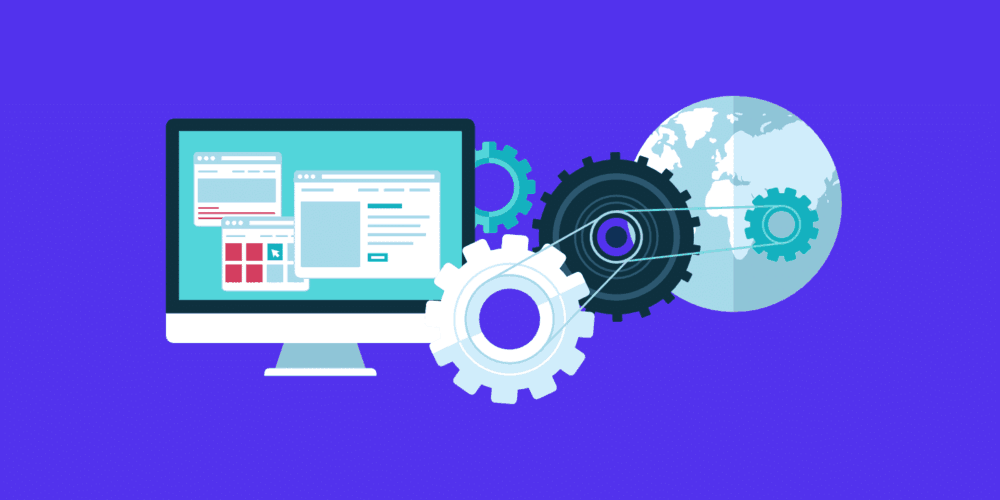 If you’re looking for the best Wordpress hosting right now, there are two BIG players you need to be looking at – and they are as follows…