Poor old Sony. It may still rule the roost in the video game arena and it’s still a major contender in the realm of TVs, but it has seen its share of the smartphone sector dwindle over the years, and has more recently scaled back its involvement amid stiff competition from Samsung, Huawei, Apple and several other major firms.

However, it’s not ready to entirely throw in the towel just yet, and a recent sighting by XperiFirm – a third-party library of firmware for Sony’s Xperia line of phones – suggests that the Japanese veteran is working on a new handset, one that it hopes will bring it back into contention with the best Android phones around right now.

The phone has the model number J8010 and the codename “Sphinx”, but that’s where the info ends. There are no further details about the device, so we don’t know what processor it will be running, or if it’s even a flagship phone.

The Riddle Of The Sphinx?

However, the timing is interesting because Sony could make an announcement before the upcoming IFA event in September this year.

Of course, Sony – like any other company – will be working on multiple phones at any given time, and Sphinx could merely be one of a wide range of devices the company has prepared for this year. Rumours that the company has a six-camera smartphone in development have been swirling around for a while, so there’s a slight chance this could be that phone.

Whatever the outcome, Sony will be hoping that its latest challenger can restore some much-needed pride to a smartphone brand that has fallen depressingly low on the popularity ladder. Sony’s smartphone sales for 2018 were around 6.5 Million units – half the figure sold in 2017 and one-sixth of the total it was selling five years previously. It really does need a shot in the arm.

What We’d Like To See From The Sony Xperia Sphinx

First and foremost, Sony makes some of the best camera technology in the business, so this could well be something it focuses heavily on with the Sony Xperia Sphinx.

Competition is pretty stiff right now in the camera-stakes, with Google, Apple, and Samsung dominating, but I think this is one area where Sony could surprise quite a few people.

Reports suggest the Sony Xperia Sphinx will have a 6in+ OLED panel, likely with some of Sony’s nifty display technology thrown in for good measure too. Android will obviously power the device, but I’d like to see Sony make some big strides in its UX experience.

Why not adopt a stock Android configuration? Work with Google to get updates as soon as they’re ready and rip out any unnecessary bloatware? Something like this would definitely get my attention as an Android user.

With specs now more or less equal across the board, struggling brands like Sony need to find new USPs to attract users’ over to its phones. It needs to do something different, something that no one else is doing. But herein lies the problem… Next to doing your ironing for you, new USPs for phones are becoming increasingly harder and harder to come buy… 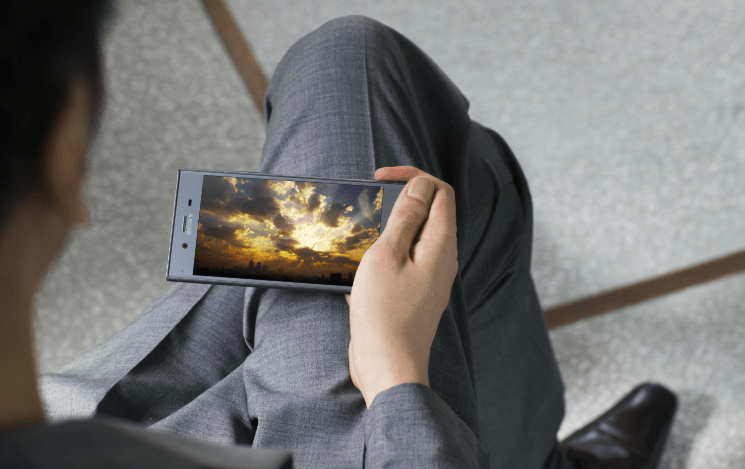