The Sony Xperia Compact WILL Return in 2021

Thanks to Apple’s iPhone 12 Mini, Android users will get themselves a proper small phone option in 2021 with the return of the Sony Xperia Compact…

If you want a small phone, and you’re an Android user, you don’t have much choice. The Galaxy S10e is a great option, but that phone is now two generations old. For newer models, there isn’t much out there. But all that will change in 2021, thanks to the return of the Sony Xperia Compact.

The OG Xperia Compact launched in 2018, so this would be quite a delayed follow-up. Either way, the prospect of a truly compact Android phone with flagship specs is definitely something we can all get excited about.

News of the release comes via the always-accurate @onleaks. According to the tipster, the Sony Xperia Compact will use a 5.5in display and the chassis will be completely devoid of buttons on the front, allowing for a truly “compact” design that will only be marginally bigger than the iPhone 12 Mini. 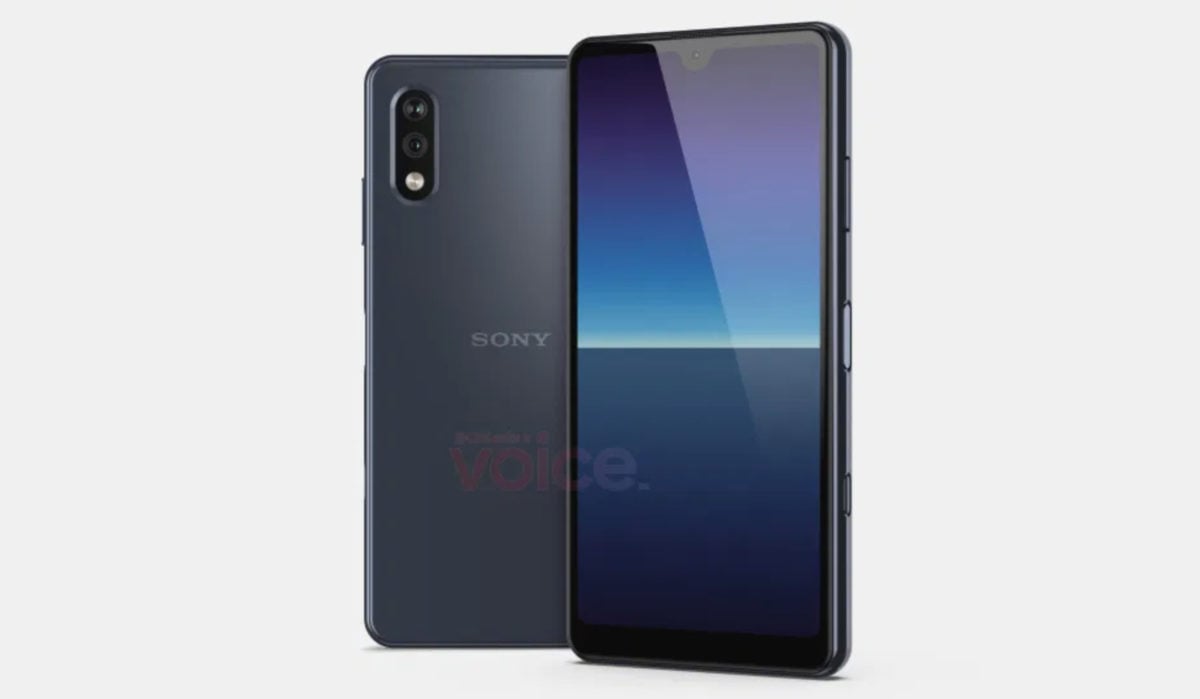 With the camera, you’re looking at a dual-lens setup fronted by a 13MP primary sensor. We don’t know much else about the camera itself, although it safe to assume that, once it launches, it will most likely run Sony’s IMX686 module which supports a pixel resolution of 9248 x 6944, features a 1/1.7-inch sensor paired with 1.6um pixel dimension.

Although, due to the Sony Xperia Compact launching later on in 2021, it is entirely possible we’ll see the Sony IMX689 used instead. This is the same module used by the OnePlus 8 Pro and the OPPO Find X2 Pro. However, given the dual-lens nature of the Xperia Compact, we could, of course, see something else entirely. Until the phone is official, all bets are off.

The Xperia Compact will launch with Android 11 at its core. It will also support a headphone jack and there is hope for MicroSD support too, although this aspect is not confirmed just yet. With other specs, again, not much is known. The phone will likely run Qualcomm’s Snapdragon 750G CPU, 6GB of RAM, and possess a relatively small battery, due to its smaller size – perhaps 3000mAh.

Sony has a MASSIVE opportunity here to do something. I think there is a lot of pent-up demand for a truly small Android phone. Apple’s iPhone 12 Mini has been a huge success for Apple, so I’m willing to wager that if Sony can get everything on point with this phone – from its specs to its hardware – and keep the price relatively low, like sub-$600, it could very well have a successful, new phone on its hands.

I know I’d like the option of running a truly compact Android phone. Finger’s crossed we get the option in 2021!