The Sony Xperia 1 II is now official and it does pack in some interesting specifications, including Qualcomm’s Snapdragon 865 CPU, a 21:9 4K OLED HDR display, 8GB of RAM, and 256GB of storage as well as support for MicroSD cards. Impressive stuff, across the board.

But the cost of the handset is just nuts – it retails for $1198 (and around £1200 in the UK). I get that Sony wants to make a flagship phone in the truest sense of the word, but charging THIS much for a Sony phone just doesn’t make any sense…

Why would you get this phone over, say, the Galaxy S20 Pro or the OnePlus 8 Pro? Hell, you could even get the iPhone 11 Pro for less. And given how poorly Sony’s phone business has performed over the last several years, this phone does not seem like the right strategy…

HOWEVER, things are looking pretty good so far; thanks in part to Sony offering up a free pair of £329 headphones to sweeten the deal. Pre-orders of the Sony Xperia 1 II have been very strong too. Here’s an official statement via O2 on pre-order numbers:

Our Sony Xperia 1 ii pre-order promotion has been so popular that we’ve nearly sold through our allocation of 1,750 Sony WH1000XM3 headphones. However, as of 8am tomorrow and to avoid any new pre-order customers being disappointed with no pre-order offers, we will be updating our website tomorrow morning and will begin offering the fantastic Sony WH910 headphones as a replacement. 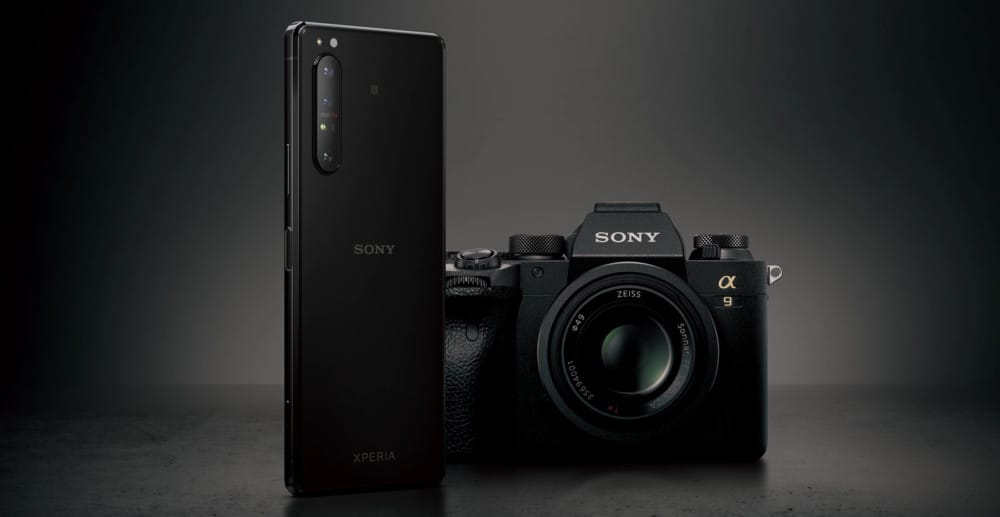 To be fair, the specs on show here, which include a 4000mAh battery, IP65, and IP68 ratings, as well as Sony’s epic camera tech is impressive. But I just don’t see how Sony can justify this kind of pricing given its current brand appeal in the phone market. Keep in mind that Sony’s market share is non-existent in the USA and UK.

Like LG and HTC and other legacy brands, Sony’s market share and user base has been killed by larger brands like Apple and Samsung at the top of the market and smaller, newer brands like OnePlus, OPPO, and Xiaomi at the lower ends of the market. And then there’s the fact that the company hasn’t made a notable phone in years. 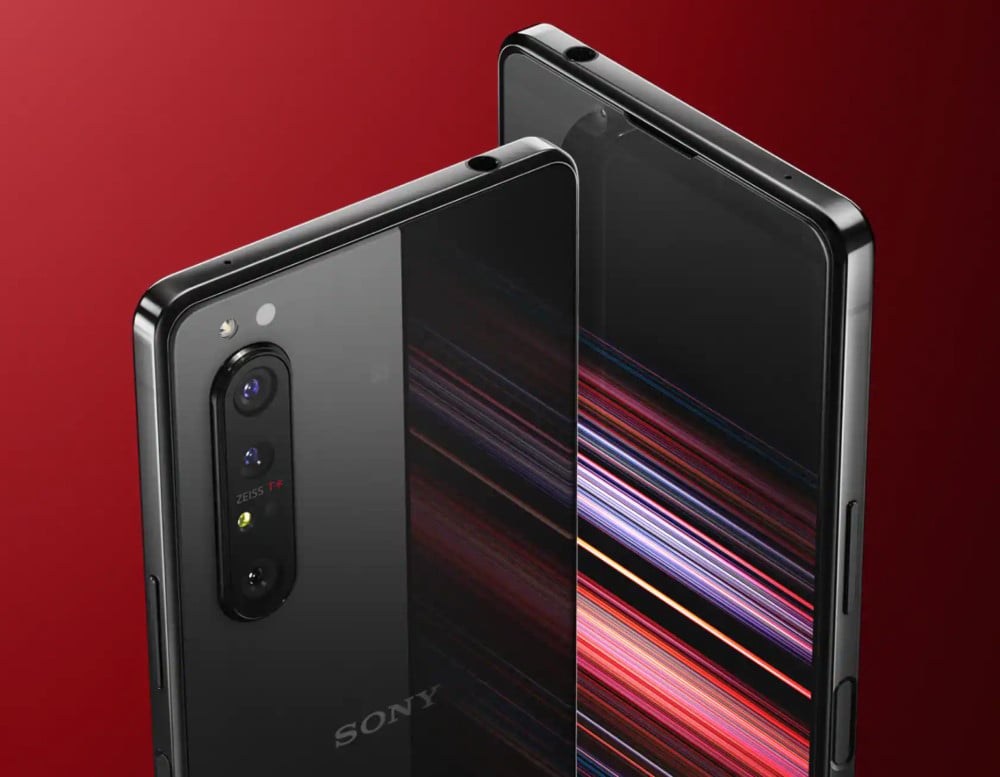 Specs are one thing. It’s nice to have them, especially when they’re as good as the ones packed inside the Sony Xperia 1 II. But high-end specs mean high-end prices and in order to make these two things work (which means convincing people to buy them), you need a massively strong brand – a brand like Apple and Samsung.

And even with brands like Apple and Samsung, both brands tend to sell more of their cheaper models like the iPhone XR, iPhone 11, and, more recently, the iPhone SE 2020. The flagship models do well, but they’re consistently outsold by the cheaper options. And this is very telling. Even Apple has woken up to the fact that consumers, on average, do not like $1000+ phones.

Sony clearly didn’t get that memo, however, and despite all the really cool things about the Sony Xperia 1 II, I just kind of feel like Sony has basically priced itself out of contention with this phone…

Interested? You Can Now Pre-Order The Sony Xperia 1 II via B&H Photo