The next Snapdragon chip from Qualcomm – the Snapdragon 895 – will be almost as powerful as Apple’s A14 CPU, according to leaked benchmarks

We all know that Apple’s A14 CPU is incredibly powerful. Based on Apple’s own custom design, the 5nm ARM chips used inside iPhones and iPads (and Macs too) have been leading the pack for years now.

Qualcomm, however, is catching up. The next big chip update from Qualcomm, dubbed the Snapdragon 895, will bridge the gap between its current 888 platform and the A14 CPU.

The Snapdragon 888 scored 1135 in Geekbench’s single-core test and 3794 in its multi-core test. If the above benchmark for the SD895 holds up, the difference in performance is pretty significant – in both single and multi-core tests.

The first generation of Snapdragon 895 phones, as always, will begin landing in the first quarter of 2021, likely lead by the Samsung Galaxy S22 – Samsung’s next major flagship release.

Xiaomi and OPPO will almost certainly be hot on Samsung’s tail as well. So too will RealMe. All three of these phone brands were the first to get Snapdragon 888 phones out of the gate in 2021.

But even with the Snapdragon 895, Apple’s A14 CPU is still ahead of Qualcomm’s updated CPU. And later this year, Apple will unleash its A15 CPU and that chipset will likely add in plenty of additional performance compared to the A14.

This means Apple’s iPhone 13 phones will once again be the most powerful smartphones on market during 2021 and 2022. Still, it is nice to see that Qualcomm is now closing the gap.

But given the speed with which Apple develops and evolves its chips, now more than ever with them running inside its Macs, it is difficult to see how Qualcomm will leap-frog the iPhone-maker anytime soon.

Still, progress is progress. And it looks as if the Snapdragon 895 will be a great new addition to 2022’s Android flagship phones. 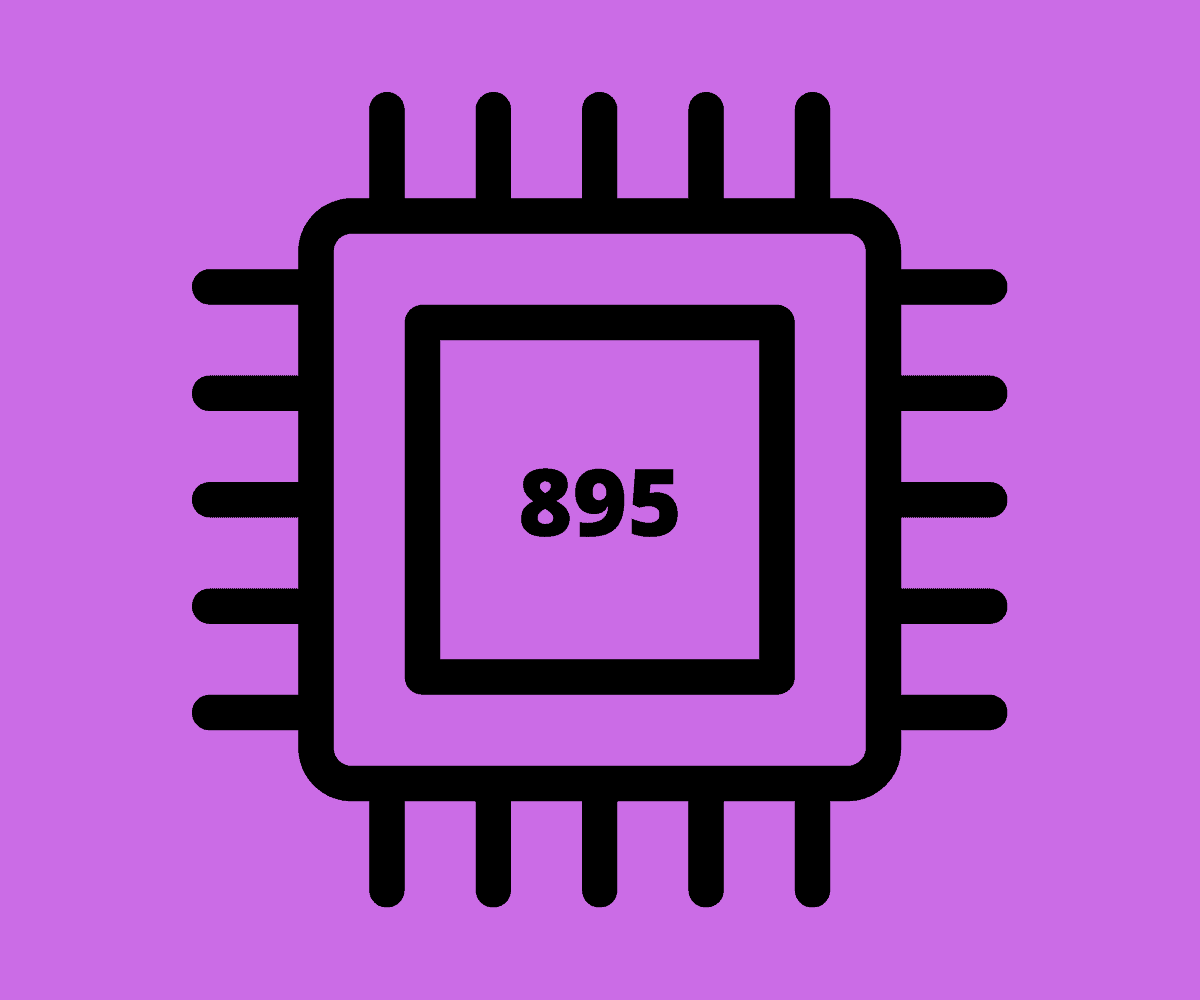