You want 5G, but you don’t want to pay a premium. Well, right now, there are only two games in town: Qualcomm’s Snapdragon 765G and the newly minted Snapdragon 768G – so what’s the difference?

We’ve already done a deep dive into Qualcomm’s Snapdragon 865 and 765G CPUs, outlining their differences and performance discrepancies. But the San Diego chipmaker is now back with a slightly updated version of the 765G which is called the 768G.

Again, the emphasis here is gaming and 5G – two important trends for 2020 and beyond. But what makes the Snapdragon 768G so important is that, like its predecessor, the 765G, it is designed, predominantly, for use inside mid-tier handsets like the Xiaomi RedMi K30 5G Racing Edition which is the first handset it will appear inside.

The 768G runs on essentially the same platform as the 765G, only here Qualcomm has overclocked both the CPU and the GPU. It also added in a couple of additional tweaks as you can see below:

On top of this, the Snapdragon 768G will support the following Snapdragon Elite Gaming features:

Basically, the Snapdragon 768G is the 765G on steroids. It will bring more performance, enhanced gaming, and more power across the board. And if I were a betting man, I’d wager that it will be THIS chipset, not the 765G, that powers Google’s incoming Pixel 5 range of smartphones. 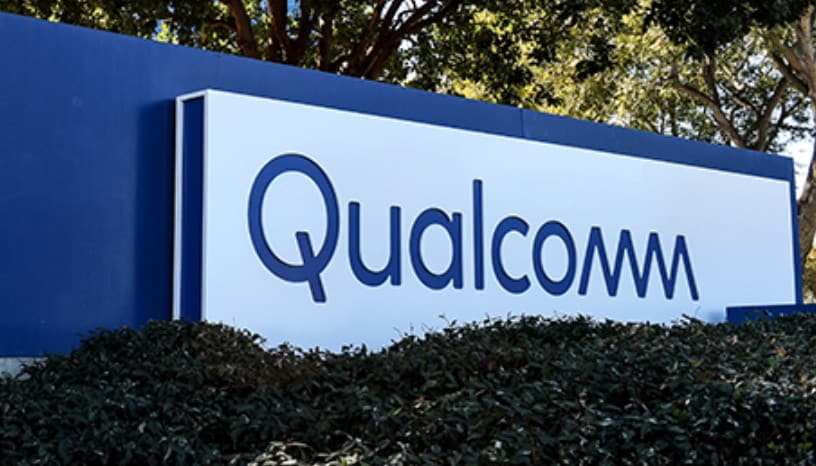