Official Black Friday falls on November 27th this year but that hasn’t stopped many retailers from launching their deals a little earlier. And when it comes to making a mark on Black Friday iPhone deals, Sky Mobile have launched their biggest deal to date.

Apple has only just released its latest handset, the iPhone 12, and like its predecessors, it is already one of the most popular smartphones on the market. Sky Mobile has taken the most sought-after handset of 2020 and slashed the price making it the UK’s cheapest iPhone 12 plan.

Sky Mobile is offering this device for as little as £34.99 per month on one of their 24-month contracts. This unmissable Black Friday phone deal is available with 4GB of data, unlimited calls, and unlimited texts.

Want the newest iPhone on the market using the UK’s biggest network, O2, then this Sky Mobile Black Friday deal is the only one to choose. O2 currently has 4G coverage over 99% of the UK population indoors, meaning there is nowhere the iPhone won’t work.

The iPhone 12 has 6.1 “Super Retina XDR display (15.5 cm diagonal), a ceramic shield that can withstand more than any smartphone glass. It features the fastest chip in a smartphone, with 5G, the A14 Bionic. Available with 64 GB, 128 GB or 256 GB flash storage and using iOS 14 with new widgets on the home screen, the new app media library, app clips and more

Who Is Sky Mobile?

Sky Mobile is easily known as one of the better retailers and networks of mobile phones. They offer some fantastic online deals to both new customers but also to their loyal, existing customers.

They stand out in the mobile phone world for their “data rollover” which means that any data you don’t use on a monthly basis is rolled over to the next month and so on for a maximum of 3 years.

Free next-day delivery and if you don’t want to lose your existing number, Sky Mobile’s support team will guide you through the process. 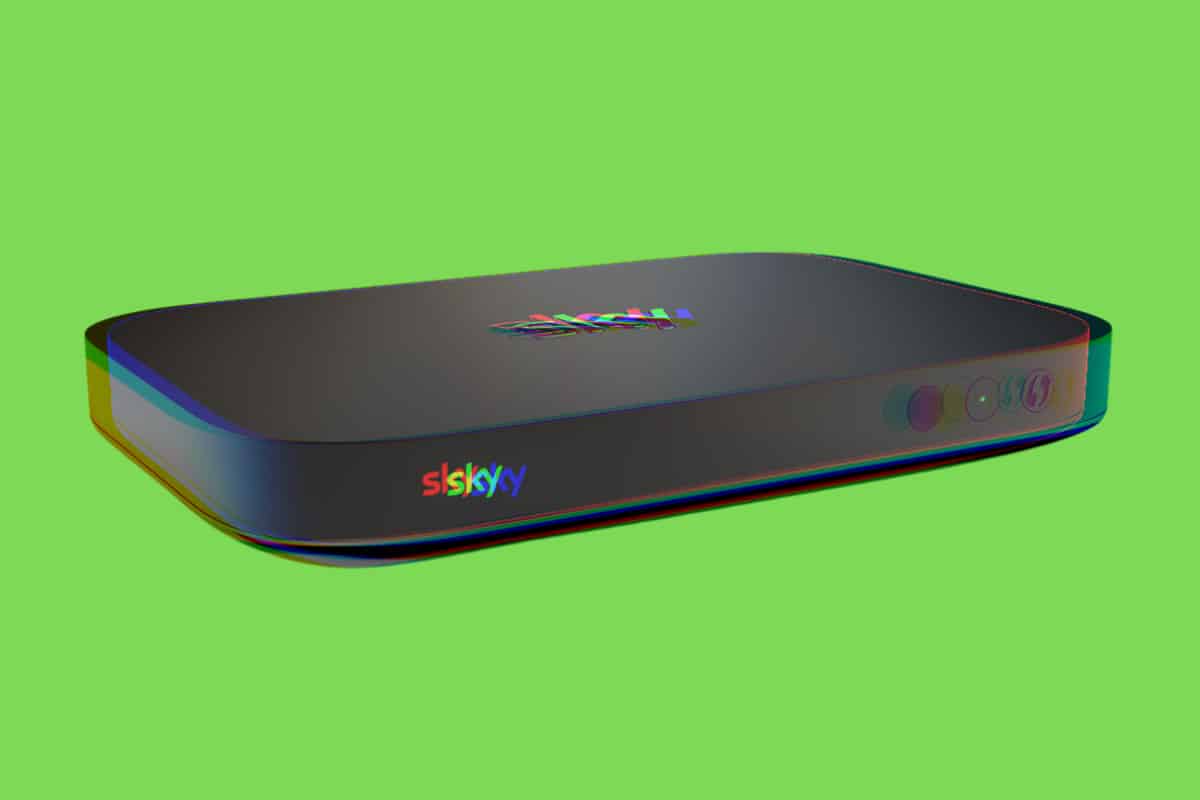 How To Reset Sky Q Box – The Quick & Easy Method

If you’re having issues with your Sky Q box, one of the quickest ways to fix things is by resetting the system. Here’s how you reset your Sky Q box properly to fix any potential issues...