You don’t need to look far to find plenty of complaints about Samsung’s Exynos CPU. Reddit is full of users that utterly despise the chipset, citing things like over-heating issues, poor power management, and a general lack of performance compared to Qualcomm’s equivalent Snapdragon CPU.

There have been rumblings about Samsung making the switch to Qualcomm’s Snapdragon 8 Gen 2 chipset for its entire Galaxy S23 production run, but until recently it was that – unconfirmed rumblings in forums online and in subreddits on Reddit.

But earlier this week, Qualcomm let the cat out of the bag officially, confirming the it would be providing chips for ALL of Samsung’s Galaxy S23 phones on a global scale – previously, it only supplied the US-bound versions.

Samsung Galaxy S23 CPU – What Will It Use?

Qualcomm dropped the news during its Q4 earnings call, during which Akash Palkhiwala (Qualcomm CFO) made the following statements:

So from a March quarter perspective, you’re right, the benefit from the Samsung launch for the new phone would be in the in kind of the second half of the March quarter. So it comes in towards the end of the quarter, but that will be an advantage, whereas our share from 75% in G S22 goes up to global share in G S23

In handsets, we entered into a new multiyear agreement with Samsung, expanding the use of Snapdragon platforms for future premium Samsung Galaxy products globally.

Qualcomm For The Win?

Given the nature of the deal, it would appear that Samsung, at least for the time being, has finally decided that Qualcomm’s chips are a better and more competitive fit for its flagship phones. Indeed, the S22’s Exynos processor has been shown to consistently play second fiddle to Qualcomm’s Snapdragon platform as well as Apple’s A15 and A16.

The SD 8 Gen 2 is also said to be one hell of a chipset as well. Here’s a skinny via PhoneArena on what you can expect from the Snapdragon 8 Gen 2 CPU inside the Galaxy S23:

The Snapdragon 8 gen 2 will reportedly sport one fast Cortex-X3 core that provides a 25% performance boost over the X1 in the Snapdragon 8 Gen 1 models, as well as two Cortex-A715 and two Cortex-A710 lumped together in a cluster, and three lowkey Cortex-A510 clocked, as can be seen, at a 2.02 GHz maximum

The move by Samsung, no doubt welcomed by Qualcomm with open arms, will secure a steadier, more reliable SoC for its most important release of the year, helping it cement its place next to Apple’s iPhone 14 as one of the best phones money can buy in 2023.

What’s telling about the statement above, however, is that it references “Samsung Galaxy products”, indicating the switch could affect other phones released in 2023 and beyond. Does this mean Samsung’s next-gen foldable phones will also be solely powered by Qualcomm chips? Potentially.

Samsung has had some pretty serious, and well publicised internal debates about its switch from Exynos to 100% Qualcomm chips for the Galaxy S23. A certain number of unknown execs apparently weren’t too keen on the move. But it appears the naysayers lost out this time.

There is no way Qualcomm would officially out the deal during an earnings call unless the deal had already been finalised. My guess? This partnership has been on the cards for a good, long while. Google has its Tensor, Apple has its A-Series, and now Qualcomm has Samsung.

This new Qualcomm-Samsung deal is a multi-year affair as well, indicating that Samsung’s Exynos platform, which likely isn’t going anywhere any time soon, will now take a backseat on the company’s higher-end phones like the Galaxy S23 and its new Fold phones coming in 2023.

Of course, Samsung’s high-end phones are just the tip of the iceberg. The company effectively makes phones in every possible price bracket from the $2000 mark right down to the $150 mark. Samsung’s Exynos chip, as well as future iterations of the SoC, will most likely be used in Samsung’s lower cost and budget phones. 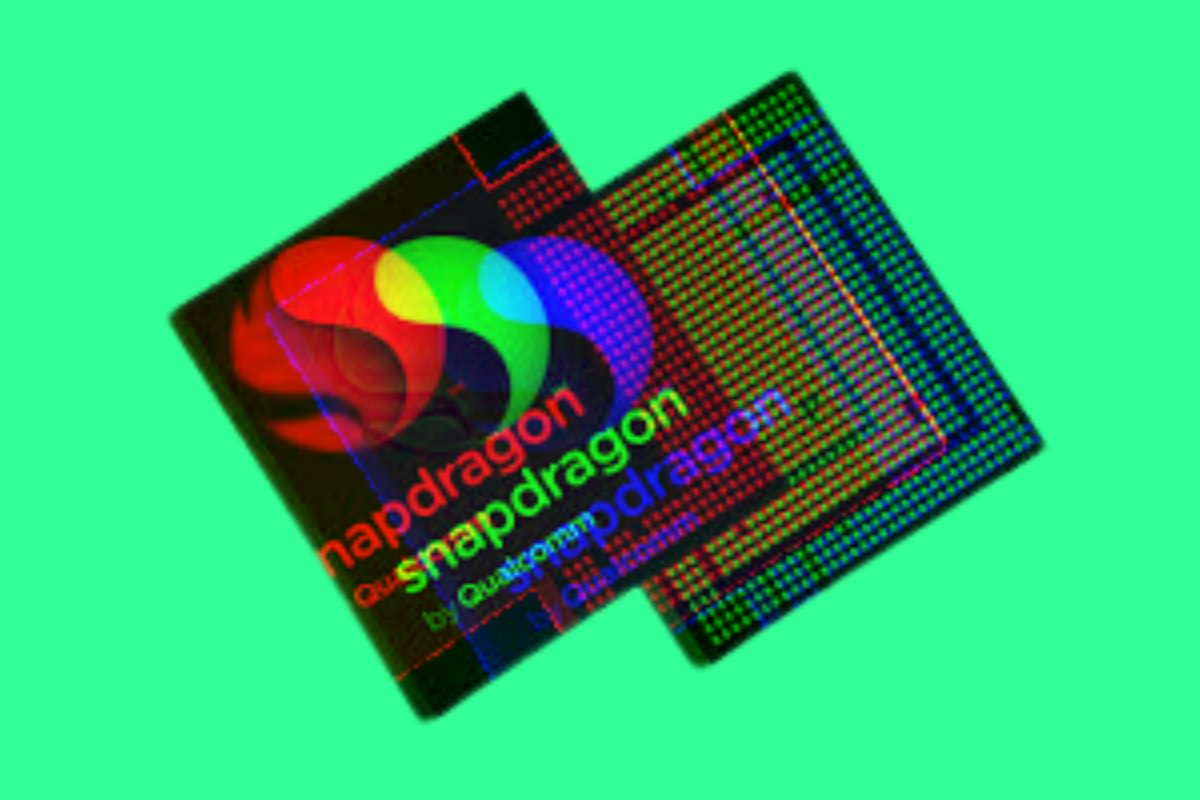