Holding off on your next phone, waiting to see what the Samsung Galaxy S21 FE will be like? Well, here’s your first look at the Galaxy S21 FE…

And given the increased competition it is now facing from brands like Xiaomi and RealMe, this approach makes a lot of sense. Selling $1000 phones ain’t as easy as it used to be.

The FE range is all about taking the best bits of the current flagship model – in this context the Galaxy S21 – and stripping out all the superfluous specs and hardware, stripping it down to the basics, and charging less for the phone itself.

The S20 FE was a successful phone, so we were always going to get an FE version of the Galaxy S21.

Speculation has been rife about this phone – what specs will it have? How much will it cost? What features/specs will be dropped – and while nothing is officially known about its specs, at least we now know what it will look like…

As you can see from the leaked Samsung Galaxy S21 FE renders, the phone features a centrally-mounted hole-punch front-facing camera (specs unknown right now), the same raised bolt-on camera as the S21 on the rear, and not much else. The design is clean, simple, and effective.

As noted above, we don’t have a ton of information on the Galaxy S21 FE just yet. However, according to the source of the leaked images, OnLeaks, we do know that the Galaxy S21 FE will feature a larger display than the standard Galaxy S21 model (it’ll be a 6.4in screen).

With cameras, the Samsung Galaxy S21 FE will come with a trio of cameras inside its rear-mounted camera module but these will be “downgraded” sensors in order to keep the price down. My guess? It’ll probably run a slightly modified version of the S2o Ultra’s setup, just slightly watered down.

As I said above, there has been no mention of actual specs – just leaked (unofficial) renders of the phone. With the CPU, the Samsung Galaxy S21 FE will either run on Samsung’s Exynos silicon or, potentially, Qualcomm’s latest Snapdragon 765G platform – either way, you won’t be missing much with respect to overall performance.

As for when you’ll be able to buy the Samsung Galaxy S21 FE, word on the street – and my insider sources – tell me the phone will get a launch and release sometime in late July, with a release date scheduled for early August. 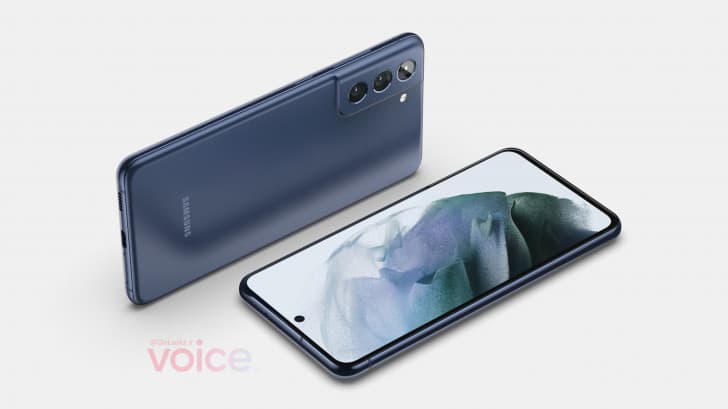