Hoping for expandable storage on the Samsung Galaxy S21 Ultra? Bad news, there isn’t any…

All of Samsung’s Galaxy S21 models – including the base model – will ship with 128GB of storage on base configurations. There is no headphone jack on any of the models and, as expected, Samsung has copied Apple and will not ship any of the models with a charging cable or headphones.

Expandable storage has many uses, but one of its best uses is that you can quickly move anything off your phone and onto another device. The best example of this would be images and/or video, so you can quickly pull move them from your phone to your Mac or PC for editing.

My advice? If you’re after a great Samsung phone, and you want expandable storage, wait until the Galaxy S21 Ultra is out and then get a Samsung Galaxy S20 Ultra. You’ll get three years’ worth of Android updates, a bloody solid phone with expandable storage and great specs, and you’ll pay quite a bit less – Samsung always discounts its older models when new phones are out.

That’s what I’d do, if I were in the market for a new phone. Currently, I’m not – I have the Pixel 5 and I am more than happy with this phone right now.

Oh, and if you were wondering about the actual specs for Samsung’s new Galaxy S21 range of phones, Evan Blass has basically leaked all the specs and updates ahead of January 14’s launch event. Here’s what you’re looking at: 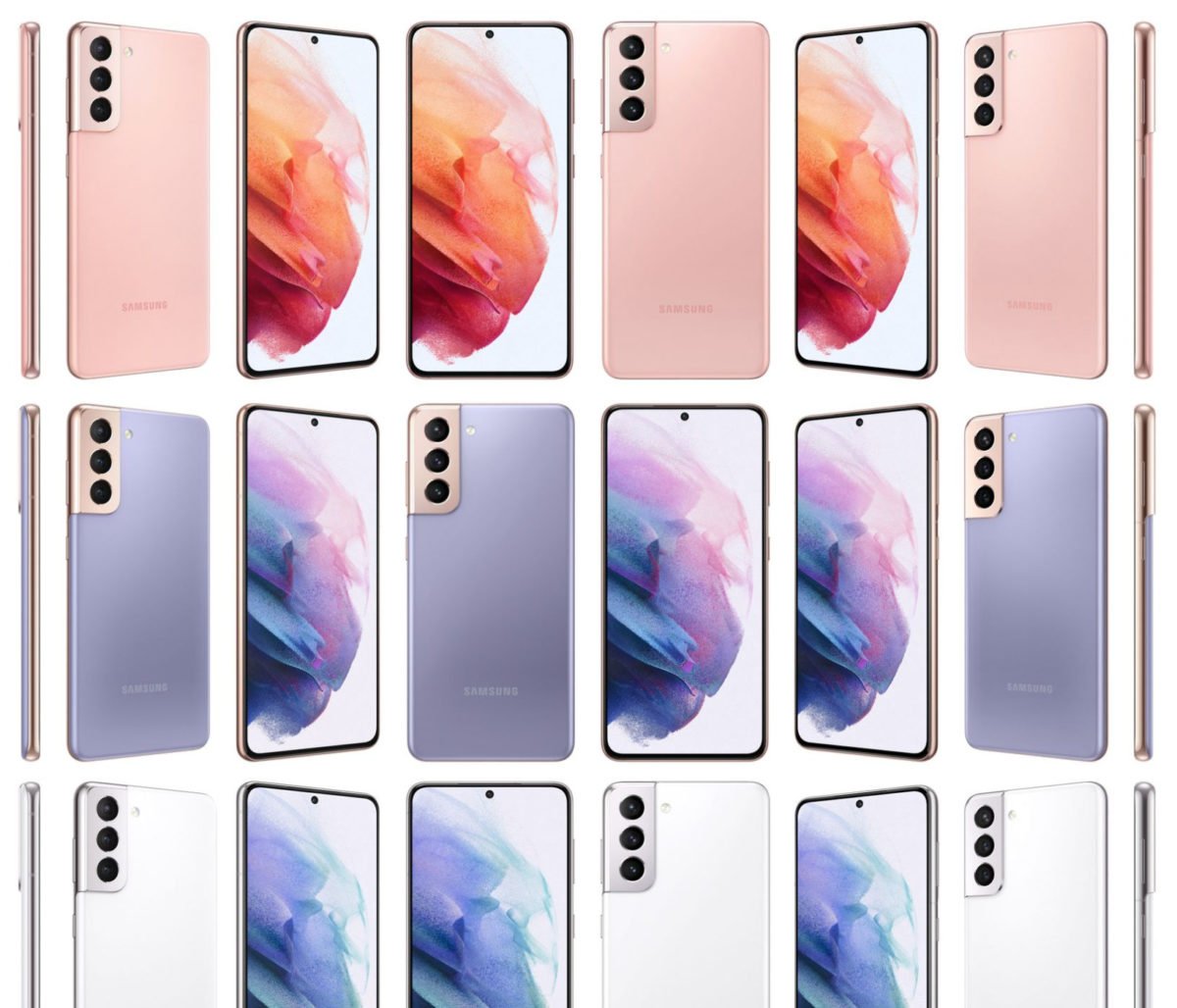