Most of the headlines about Samsung are dedicated to its flagship phones. But the company’s ever-growing range of Galaxy A devices is one of its most profitable endeavors. And the Samsung Galaxy A32 5G is guaranteed to be popular, as it will be the cheapest 5G phone Samsung makes. 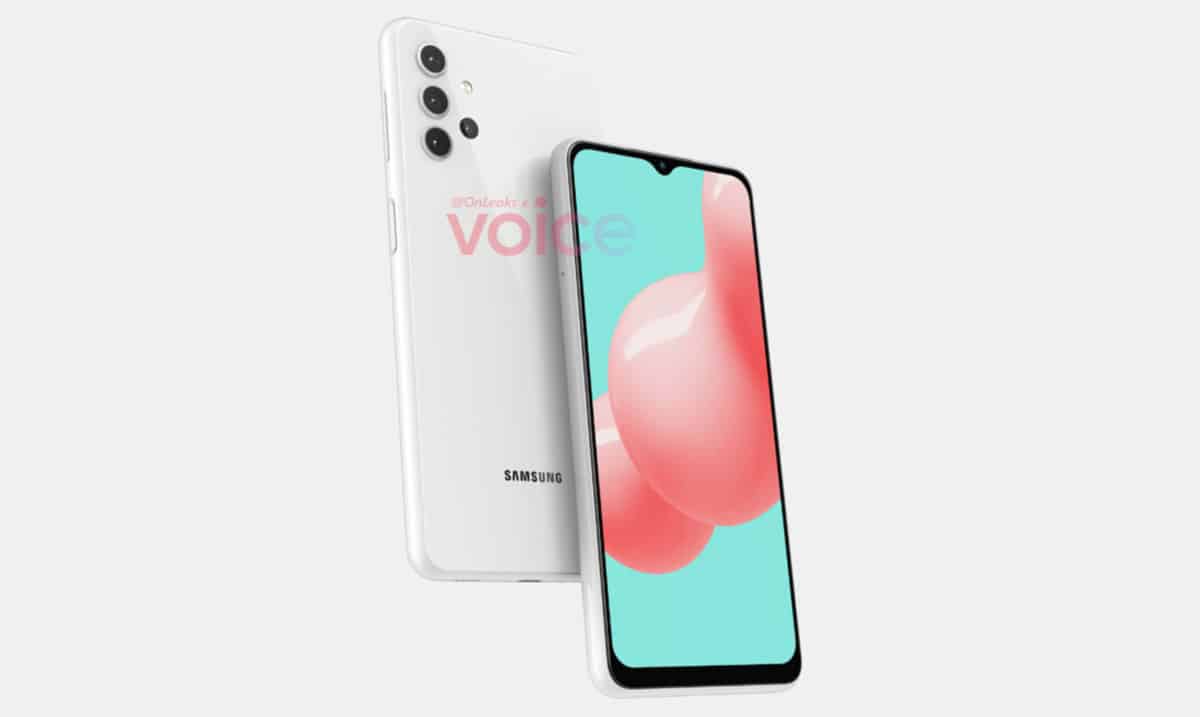 Here’s a quick breakdown of ALL the Samsung Galaxy A32 5G’s rumored specs:

Especially when you factor in the rumored specs for this phone. You have a solid camera, a decent-sized display, plenty of RAM and storage, and, of course, built-in 5G connectivity. And the phone is really good-looking too.

Reports suggest the Galaxy A32 5G will not be launched before the close of 2020, so users after an affordable 5G phone from Samsung will most likely have to wait until 2021 – likely in and around the end of Q1 or the beginning of Q2.

Samsung will get its Unpacked 2021 event out of the way first, which takes place in January, and then, once the dust has settled on that it’ll turn its focus to its the Galaxy A32 5G.

Historically, Samsung’s Galaxy A series handsets get releases at odd times. There is no hard and fast rule like there is with its Galaxy S and Galaxy Note phones. This means we could, potentially, see the Galaxy A32 5G drop at any time between now and April 2021.

However, given that Samsung has only just released the Galaxy A42 5G, I don’t see the company rushing this phone to market – it would just eat into sales of the A42 5G. And Samsung, while always hungry for sales, would not want to do that.

For this reason, I’d expect a good six to nine months between the A42’s release and the arrival of the Galaxy A32 5G…