Angry Birds. Literally everybody you know played that game. That’s why we have Angry Birds films, TV shows, theme parks, and condoms (OK, I made that last one up). Like KISS before them, ROVIO is a master of branding and merchandise. And this is what makes its new game, Small Town Murder, all the more intriguing.

What is Small Town Murders? It’s a match 3 game, and, as far as I’m aware, no one is really making much of a fuss about it. And they really should: Small Town Murders, alongside Brawl Stars, is one of the best mobile games I’ve played in the last 12 months. Bar none!

It’s worth noting that I don’t really play that many games, but I do keep my eyes peeled for interesting stuff and when I heard that ROVIO, the Disney of the app world, was behind Small Town Murders, I had to check it out and see if it passed muster.

As you progress through the game, you uncover more clues and a deeply engaging story starts to develop. I must admit, I was dubious at first. But given that you literally cannot do anything at the moment, and I’ve read all the books in my house, I figured I’d persist.

And I’m glad I did because Small Town Murders has turned out to be one hell of a ride. I love how the game is paced, I like the fact that some of the puzzles are really hard, and I love how the entire concept is based around a really well thought murder-mystery story. It just works so well on so many levels.

You get to inspect crime scenes, interrogate the townsfolk, harass members of an inept police department and much more. But be warned: everything you do in Small Town Murders affects the storyline. Your actions, and decisions, which are based on how you interpret the clues, has a knock on effect on how the game plays out.

It’s genius, really. Add in adaptive music that changes as the mood of the game develops and, providing you have some headphones, you’re in for a solid night’s entertainment. And if that wasn’t enough, the game is 100% free, although there are some things you can purchase in the game.

I didn’t bother, though, as Small Town Murders is good enough in its freemium form.

Bottom line? If you like match 3 games and you haven’t downloaded Small Town Murders yet, what the hell have you been doing? This is literally the finest match 3 game of 2020/21. Bar none.

ROVIO, I salute you! 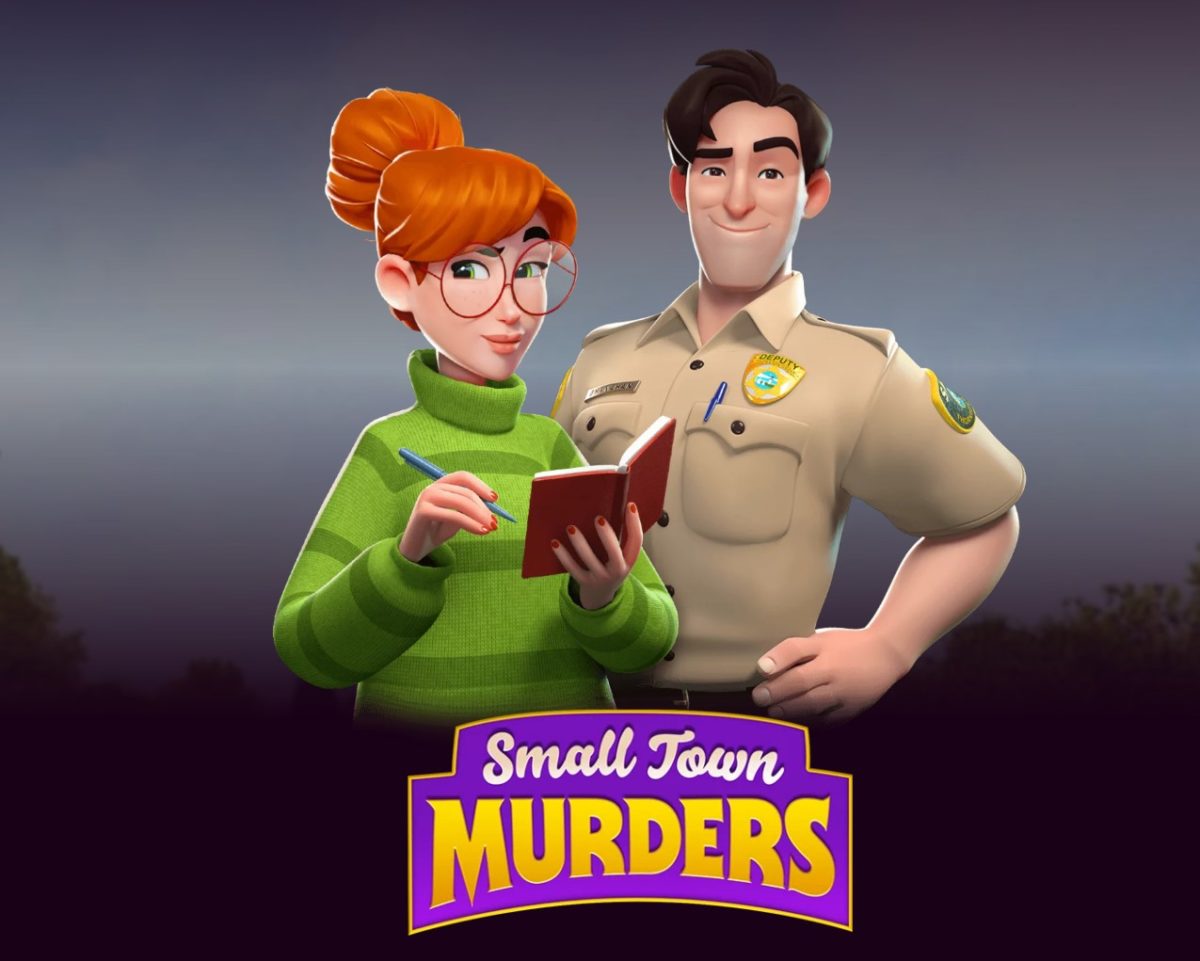