How Much Storage Will Pixel 4a Have? Spoiler: NOT ENOUGH…

The Google Pixel 4a has been leaking all over the place these last few weeks, but one thing sadly missing from its spec sheet is a BIG update to its internal storage…

Google’s Pixel 3a was the best selling Pixel phone to date. For this reason, we’re getting a sequel in the form of the Pixel 4a. Like its predecessor, the Pixel 4a will have a nice and low price tag (around $399.99) and rock a very good camera, with middling specs elsewhere.

One area where Google could have made some meaningful changes, however, is to the Pixel 4a’s storage. The current Pixel 3a and Pixel 3a XL come with just one storage option – 64GB.

And there’s no expandable storage, either, which isn’t great for users that take lots of pictures, download games, and generally use their phone like 99.9% of other people. Put simply, 64GB is the new 16GB; it’s simply not enough in 2020.

But it would appear that Google does not agree with this sentiment. The most recent leaks of the Pixel 4a show that it will come, once again, with just 64GB of internal storage. Just like the Pixel 3a before it.

“Google’s next mid-ranger will pack faster UFS 2.1 storage,” reports Android Police. “That will almost certainly be a significant bump in storage speed over the comparatively ‘slow’ eMMC in last year’s Pixel 3a.”

Again, this is NOT enough storage. I get that the Pixel 3a, and also the Pixel 4a, are designed to be cheap but internal storage does not cost that much and, even if it did, Google should still be providing 128GB and 256GB options (even if they cost more).

I get that the whole point of the Pixel 3a is that its cheap, and that’s great, but if you’re going to go cheap, and not provide enough storage, at least have the decency to include support for MicroSD. The read/write speeds of modern MicroSD cards are now very impressive, so Google’s long-standing argument that they’re not up to the task is completely void.

Why 64GB of Storage is NOT Enough Anymore

I’ve been using the Pixel 3a XL for almost 7 months now. All the test phones I had (and was using) have been recalled, so I went back to my trusty old Pixel 3a XL. It’s a great phone, with a great camera and a nice OLED display. But it does lack one key thing (higher storage options) and this problem is one of the most annoying issues you can have with a phone… 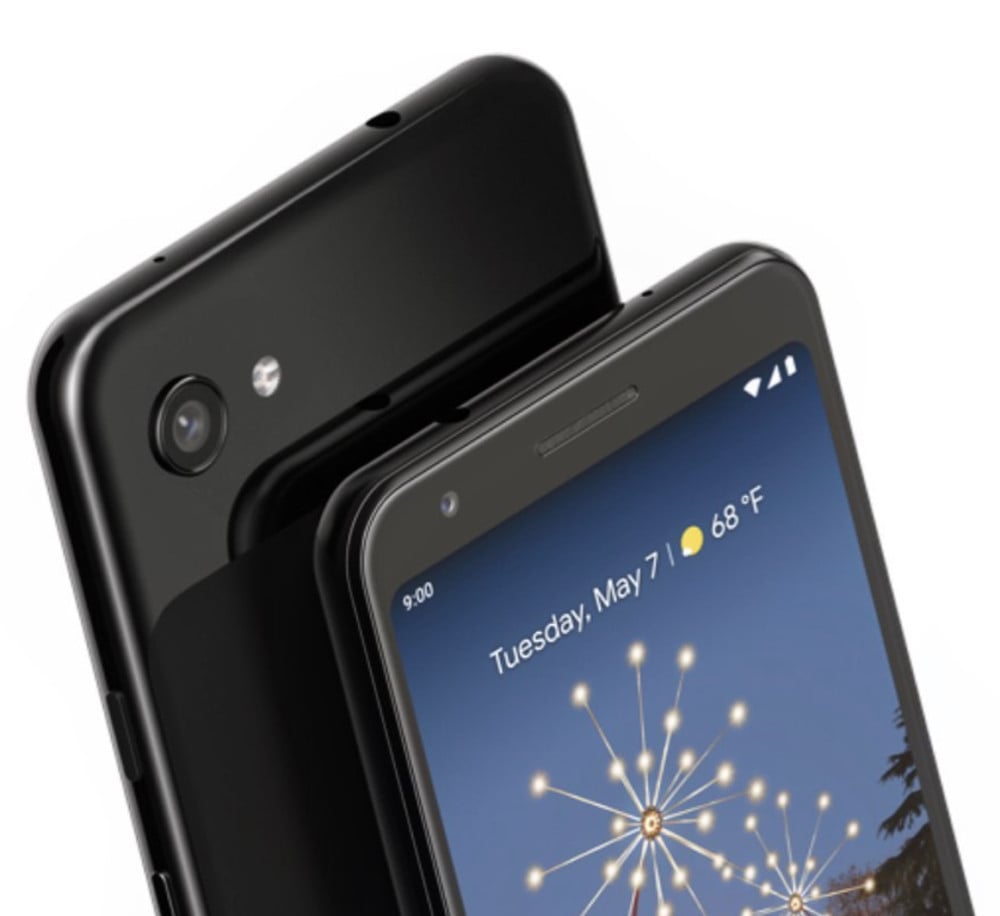 Running out of storage on a phone without a MicroSD card means you have to start auditing the content you have on your phone. You need to start deleting things – apps, games, pictures, videos. This is an annoying process and it can take time. You also need to ensure everything is backed up, as you don’t want to lose stuff forever.

And to make matters worse, Google no longer offers unlimited, full quality photo and video uploads to Google Drive with its Pixel phones. Instead, it wants you to buy a subscription to Google One. Pixel 3 users will get unlimited Drive uploads until 2022, but for new Pixel phones – the Pixel 4 and Pixel 4 XL included – the free upload party is officially over. And that goes for the Pixel 4a as well.

And make no mistake: this was one of the #1 perks of buying a Pixel phone, especially if you got one with low-storage (meaning anything less than 128GB).

If Xiaomi Can Do 128GB on The Cheap, Why Not Google?

If you look at any of Xiaomi’s recent releases, you’ll see that ALL of its phones come with 128GB of storage, as well as MicroSD-support in some cases. On top of this, you get QHD displays, high-end Snapdragon processors, and anywhere from 8-12GB of RAM. And Xiaomi phones retail for around the same price as Google’s Pixel 3a.

Why can’t Google do the same?

Storage isn’t THAT expensive anymore, especially when you’re buying in the volume that Google would be for the production of the Pixel 4a. It makes no sense to release a 64GB phone in 2020 when users can get similarly priced handsets with 128GB of storage AND microSD card support.

Sure, you’re not running a Pixel phone. But who cares? You can just go out and flash the handset with a custom ROM like Lineage OS and get more or less then same benefits Pixel users enjoy.

Finger’s crossed the initial leaks are wrong, as is often the case, and Google does include a 128GB option for its incoming Pixel 4a range…

And if this leak via Android Police (image below) is anything to go by we might just be in luck! 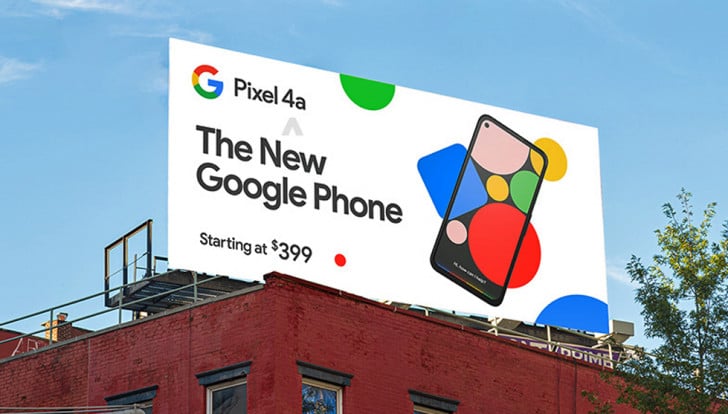 Save 70% on NordVPN 3-Year Plans + A Free Gift For All New Subscribers!