OPPO Watch Battery Life – Is It Any Good?

The OPPO Watch runs on Google’s Wear OS and looks quite a bit like Apple’s Apple Watch. It is also the first wearable device from the ever-popular OPPO brand. Overall, I really like the OPPO Watch. It looks great and its performance is slick in all the right places. 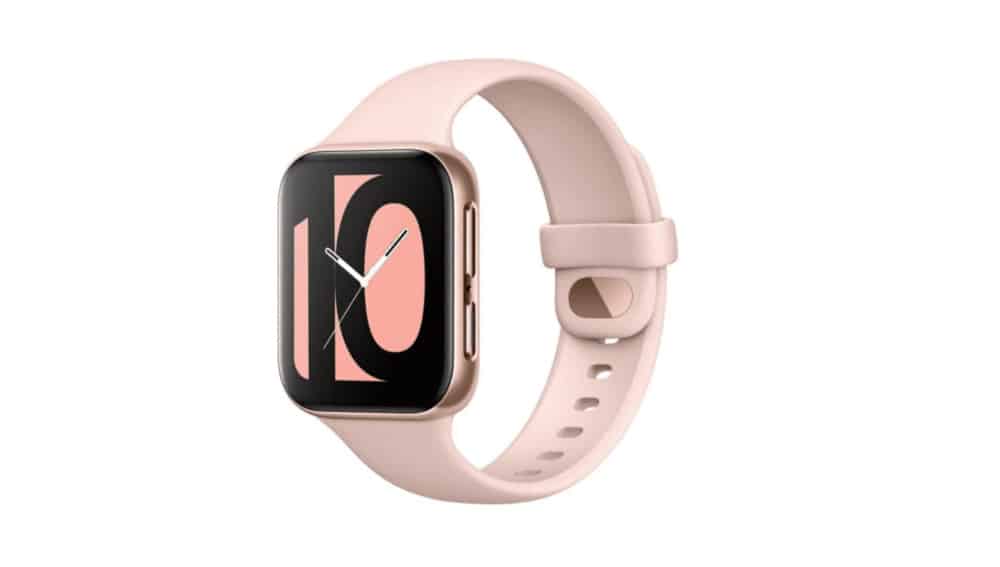 But the OPPO Watch is similar to Apple Watch in more than just looks. Like the Apple Watch, its battery life isn’t great – especially compared to wearable devices from Huawei. You get “around” a full day of usage before a top-up is required. And that’s fine, a lot of smartwatches perform the same.

But my Huawei Watch GT2 Pro will last over a week on a single charge. That wearable does not run on Google’s Wear OS, however, so it lacks the functionality and connectivity of the OPPO Watch and other Wear OS smartwatches . But the difference in battery life is significant, to say the least…

I’ve been using the OPPO Watch for around two weeks now. I use it to track my runs, to screen notifications and calls, and to check the time. I’m not what you’d call a “power user” and I don’t run tons of apps on it – I just use it for basic stuff.

And even with this type of usage, I’m getting just about a full day’s worth of use. If I forget to charge it overnight, it will last until around mid-day the next day. But from around 10 am onwards, I’ll get low-power notifications about the battery life.

This means tracking your sleep is tricky, unless you wear it overnight and then charge it up in the morning (this is what I have been doing). If you don’t need/want to track your sleep with the OPPO Watch, you don’t need to worry about this kind of thing. Just pop it on charge overnight and you’ll have a fully charged battery for the following day.

It’s worth noting that my OPPO Watch is the 46mm (LTE) version. OPPO says this model will do up to 30 hours in Smart Mode and 21 days with Poor Saver Mode switched on. I think you could potentially achieve these figures, at a push, but you’d have to switch off most functions and not use LTE. And this would, of course, hamper the usability of the device.

The OPPO Watch does not support wireless charging. Instead, you have to use the provided proprietary charging docs, a small white platform that uses Type C USB. I have mine plugged into my computer. And the OPPO Watch does charge quickly; I can pop it on the platform, go and make a cup of tea, reply to a few emails, come back and it will have 60% to 70% battery life.

For this reason, the battery life – while not strong by any stretch of the imagination – does not bother me too much. Most smartwatches, save for a select few, require daily top-ups, just like your phone. Once you’re in the habit of regularly charging the OPPO Watch, the battery life becomes not only manageable but no different to how you manage your phone on a daily basis.

Is it better than other, non-Wear OS devices like the Huawei Watch GT2 Pro? No – not even close. Is it as good as the Apple Watch? Yes, it is essentially the same, requiring a daily top-up to ensure it is fully functional. I think OPPO based the OPPO Watch on the Apple Watch. I think it knew that battery life, while important, would have to be sacrificed at the altar of functionality.

And this is fine, the OPPO Watch is way more useful than the Huawei Watch GT2 Pro because it runs Wear OS. But all that usefulness and functionality comes at a cost – and the cost is battery life. If you can square that trade-off in your mind, then you shouldn’t have too many issues loving the OPPO Watch.

I have been very impressed by it during my two weeks using it. I do miss the week-long battery life of my Huawei Watch GT2 Pro. But then, again, I do not miss its lack of integration with my Android phone. In this respect, it is very much a case of swings and roundabouts.

Of course, if you want the best of both worlds – Wear OS-support and great battery life – you’re probably best off going with the TicWatch Pro 3 – it’ll do a solid three days between charges.