OPPO’s new Reno 4 range is now official, both in the UK and China.

And below, you can see how the specs for each handset compare…

That will change on Thursday, the day which the Chinese company plans to hold an online event to welcome the Reno 4 series to the global market.

However, judging by the latest rumours, everything indicates that one more member will join the Series, the OPPO Reno 4 Lite, whose renders and price have already been leaked through Twitter. 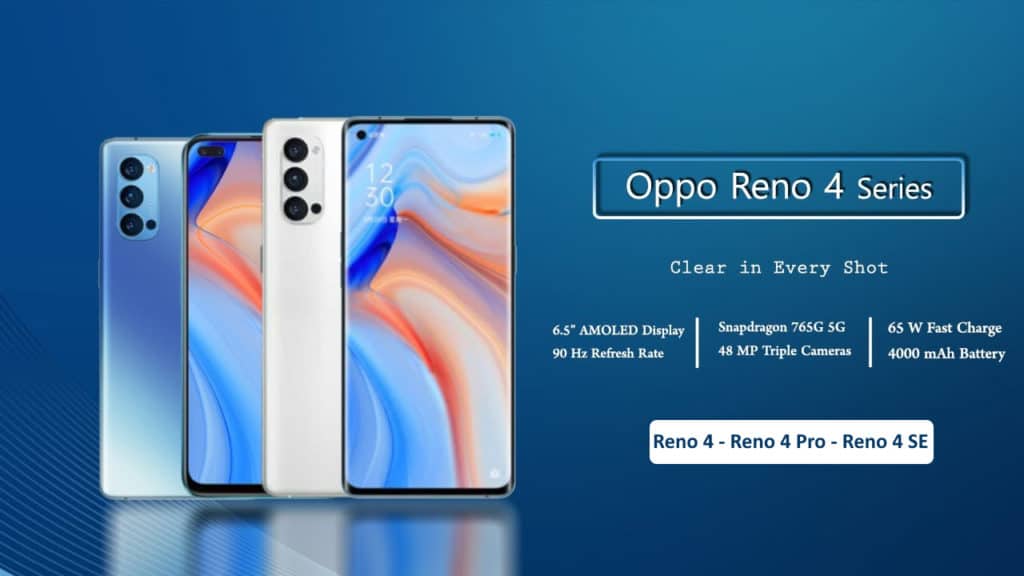 According to the well-known leaker Sudhanshu, OPPO will soon launch the OPPO Reno4 Lite in blue and black colours, and in a configuration with 8 GB of RAM and 128 GB of internal storage. In addition, he adds that it will have a price less than €300 and that it will be the OPPO F17 Pro renamed for the European market.

The Reno 4 Series balances functionality with a slim and lightweight design that carries on the global trend of industrial design. Reno 4 Pro is the thinnest 5G smartphone with 65W charging.

Here we have made it easy to see the difference between the Reno 4 and the Reno 4 Pro which have been available in China since June 2020.

If we look at the leaked images, the back of this future OPPO phone is very similar to that of the OPPO Reno 4 SE, but it has a square module to house a quadruple rear camera instead of triple. 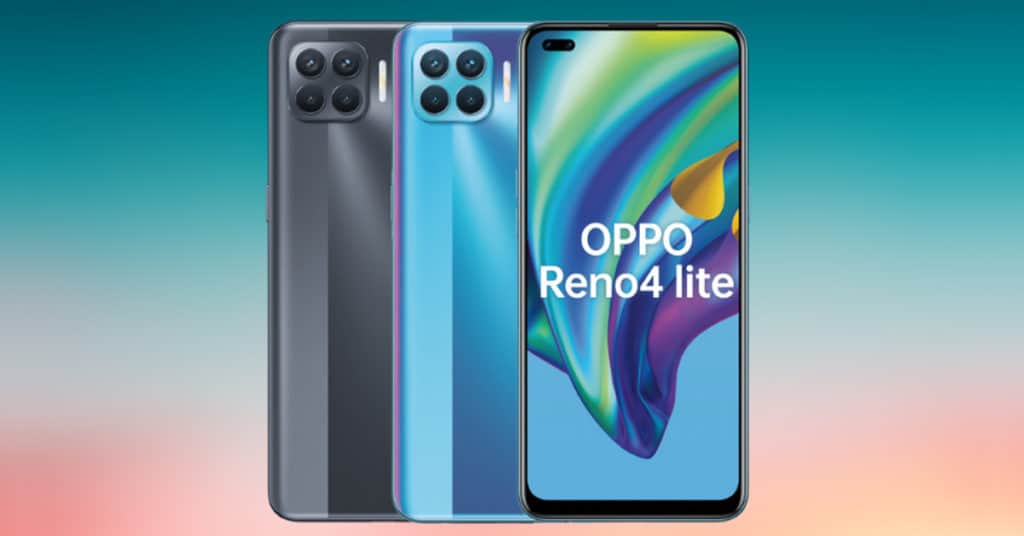 In addition, the front view shows us a screen with a pill-shaped perforation that would serve to house the double front camera, a feature present in the OPPO F17 Pro, but not in the Reno 4 SE.

As it is a leak, we cannot take anything for granted, but it would not be the first time that OPPO has launched a model of its F-series from China in Europe with a different name.

All will be revealed Thursday, October 1, which is when the manufacturer plans to hold the global launch event of the Reno 4 series.