OPPO is fast becoming the KING of one-upmanship. Not content with demolishing its rivals with pricing and specs, the company has now set its sights on becoming the best at both charging and wireless charging too…

The OPPO Ace2 will launch in China on April 20; prices start at $567 for the base model (128GB) and $624 for the 256GB model. As always, the phone features some killer specs, including 40W wireless charging. 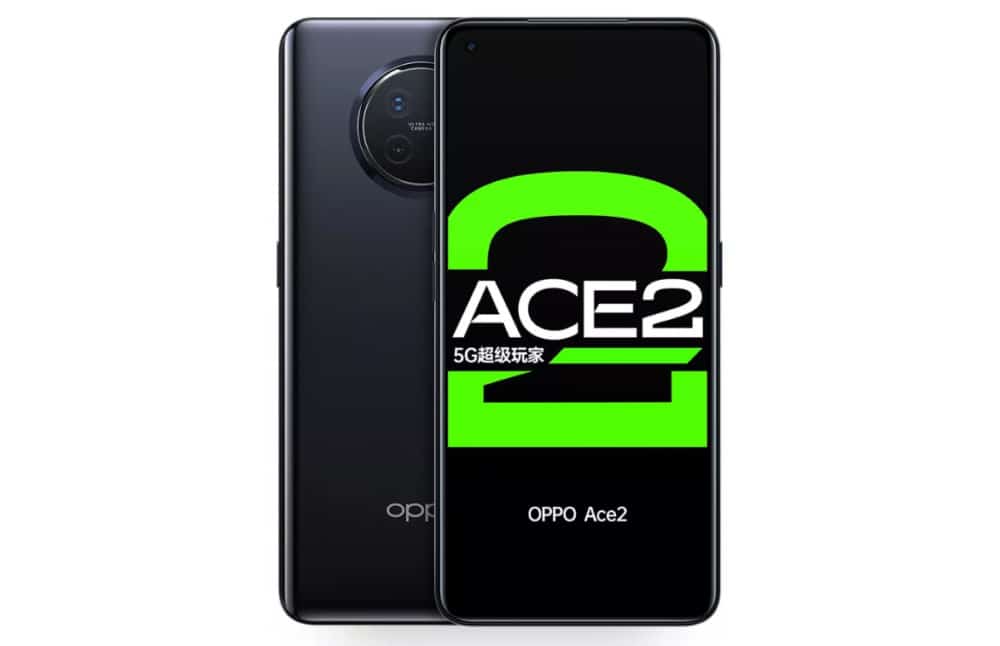 First, let’s take a look at the OPPO Ace2’s specs:

That 40W wireless charging is powered by OPPO’s AirVOOC Wireless Flash Charging technology. Conversely, OnePlus’ Warp Charge only manages 30W; and, lest we forget, OnePlus is owned by the same company that controls OPPO (BBK). Guess they don’t share secrets!

On top of that, the OPPO Ace2 also features 65W charging via its SuperVOOC 2.0 technology. To put that figure into context, think about it like this: it’s basically DOUBLE the power of most laptops. Bottom line: you’ll be able to add hours of usage to your phone inside 10-15 minutes.

And you will need this feature too; the OPPO Ace2 supports 5G, so it will likely run hot. Therefore, top-ups mid-way through the day might be required for heavy users. Still, its 4000mAh battery should be able to handle most tasks – even high-end gaming – with relative ease.

The big draw here, as ever, is the price – the OPPO Ace2 is very aggressively priced and while it’s not quite as fancy as OPPO’s latest flagship, the OPPO Find X2 Pro, it is still a very compelling handset. Even more so when you factor in that OnePlus’ incoming OnePlus 8 range will cost around $300 more!

The OPPO Ace2 is getting a release date on April 20 in China. As of right now, it is unclear whether we’ll see this phone in the UK and the USA.

We’ll update as soon as we know more.