OnePlus Band Battery Life – Is It Any Good?

OnePlus claims its OnePlus Band will last 15 days on a single charge. But is this claim legit? Let’s find out…

Fitness trackers and wearables are big business these days, so it is rather surprising that it has taken OnePlus thing long to enter the fray. But now that it has with the OnePlus Band, what can you expect from the device with respect to battery life performance?

OnePlus says the OnePlus Band will last 15 days on a single charge. That makes it better than anything in the Apple Watch stable and 100% of Google’s Wear OS-powered devices. But do these claims stack up? Not so, according to Tech Radar…

In our testing, the best we could do was just over a week with moderate usage. Each day, we’d drop about 10-15% of the battery, with notifications turned on for most apps, and a 6-minute interval between pulse readings.

This is about average for a tracker in its class, but the Mi Band 5 easily beats it with over 10 days of battery.

For charging, you’ll have to pop out the capsule and fit it in the included charging cradle securely. It’s not bad, but having a magnetic connector that automatically aligns with the pins without having to separate the strap would have been a lot more convenient – TR

Having to charge a wearable once a week is not a big ask, not when Apple Watch and all Wear OS wearables have to be charged once a day. Compared to these wearable devices, the OnePlus Band is very impressive in the battery life department – it is also A LOT cheaper as well (prices start at $34 / £25 / AU$45).

However, The Xiaomi Mi Band 5 costs more or less the same (as you can see here) and has significantly better battery performance. With the Mi Band 5, you’re looking at 12-14 days between charges. And that is a lot better than OnePlus’ 7 days.

Still, given the price of the OnePlus Band, the power that the OnePlus brand carries, and the fact that the OnePlus Health app is actually pretty decent for tracking fitness and workout metrics, things should pan out nicely for this wearable – it’s cheap enough to take a punt on it and it tracks everything you need. 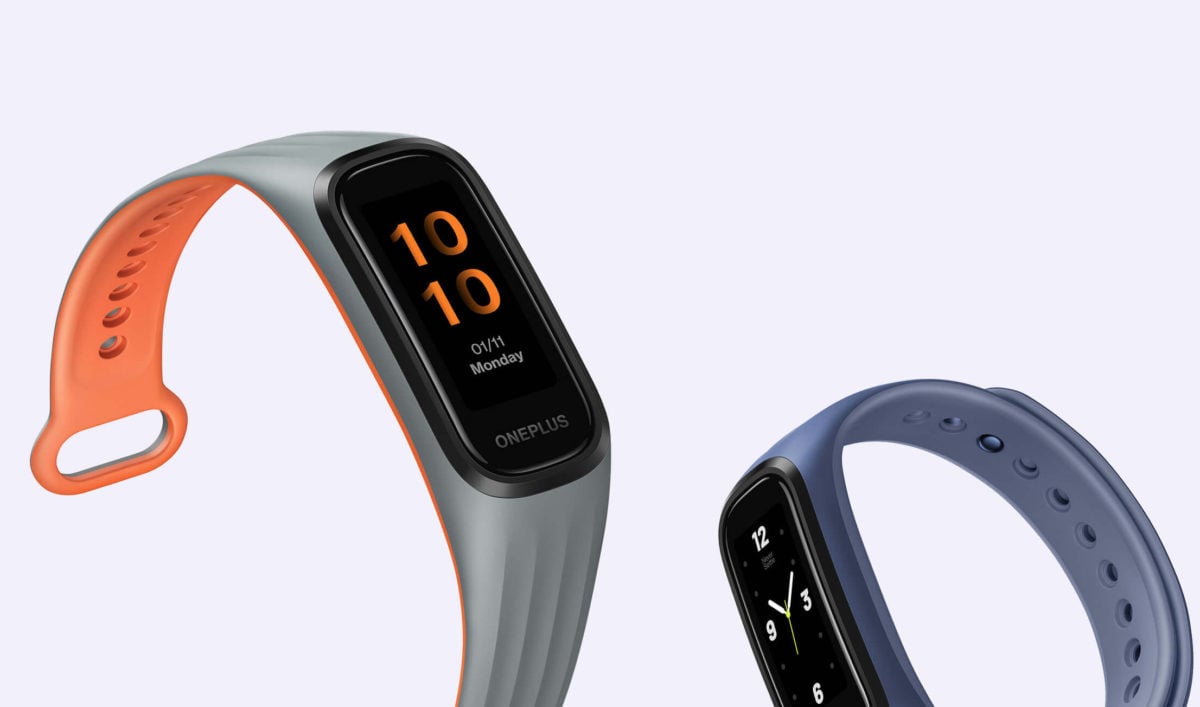 I have a couple of Apple Watch models, a few Wear OS smartwatches, and a Samsung one. But for the last several months I have been solely using the Huawei GT Watch 2 Pro (check it out on Amazon). Initially, I wrote the device off – I didn’t think it was smart enough. But after digging into its settings, and discovering its amazing abilities for tracking my runs, I haven’t taken it off since.

And this, for me, is the biggest difference between these “other”, non-Apple Watch/Wear OS wearables. They are much better with respect to battery life. You also have plenty of choices now too, with brands like Garmin, FitBit, Huawei, Samsung, and OnePlus and Xiaomi. If all you want is basic smartwatch functionality, great battery life, and fitness tracking, I would almost certainly go with a non-Apple/Google wearable in 2021.

I hate having to charge my smartwatch every day, so until Apple and Google can fix this issue, I’ll be sticking with my non-Apple/Wear OS-powered wearables from brands like Huawei, OnePlus, Xiaomi, FitBit, and Garmin.

You’ll pay less, get the same level of fitness tracking, and you won’t need to worry about charging the wearable every 18-to-20 hours.