The OnePlus 9 won’t launch until 2021, but when it does get official there will be more than one phone – leaks suggest three distinct models

Two sources – TechDroider and a leaker on Weibo – have claimed that the OnePlus’ 2021 lineup of phones will be different from what came before. According to the leaks, OnePlus will release three distinct OnePlus 9 models in 2021, covering multiple price points.

Internally, the OnePlus 9 is codenamed lemonade. The OnePlus 9 is expected to launch inside Q1 2021 – likely in March. According to sources, there are now multiple model numbers floating around: LE2110, LE2117, LE2119, and LE2120.

As of right now, no one knows how these “other” phones will fit in with OnePlus’ OnePlus 9 release. Might there be a trio of standard OnePlus 9 phones and one OnePlus 9 Pro model?

Or will there be one OnePlus 9 model (LE2110) and three different OnePlus 9 Pro models? Whatever happens, one thing is clear: OnePlus is looking to massively diversify its OnePlus 9 phone lineup in 2021. 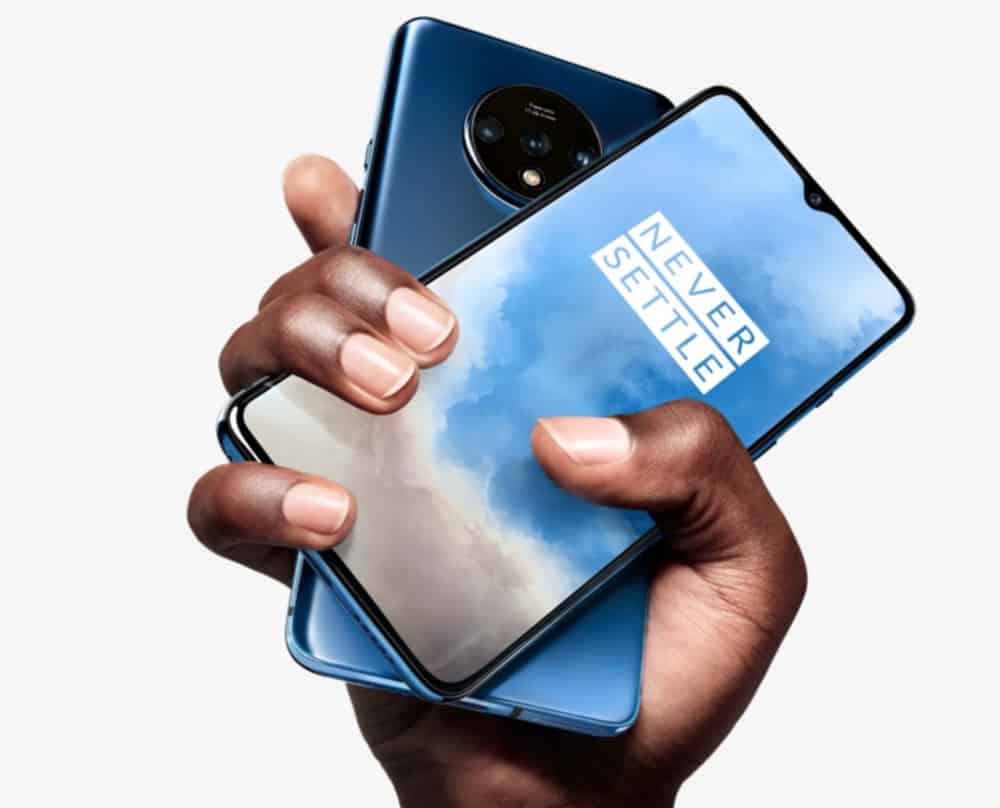 Given just how competitive things are right now in the mobile space, one might assume that OnePlus is looking to bring back some of its cheaper offerings in the OnePlus 9 range.

This would be a good move too: flagship sales aren’t exactly flying at the moment, as more and more users flock to cheaper alternatives like the iPhone SE 2020 and Pixel 4a.

OnePlus might do well to follow Apple’s lead and bring three or four distinct models to market that target three or four specific pricing brackets: cheap, mid-range, premium, and ultra-premium.

Whatever happens, I think most would agree that OnePlus needs a sub-$500 “flagship” phone on its books for 2021.

The OnePlus 8 and OnePlus 8 Pro sold well, most retailers went out of stock at least once during the phone’s initial release, so adding in a cheaper alternative for 2021 could be just what the company needs to close the gap on other Chinese brands like VIVO, OPPO, and Xiaomi.

There haven’t been too many leaks about the OnePlus 9; we’ve heard a few things over the last couple of months but mostly the phone – or phones – are still wrapped in mystery.

There is talk of one of the OnePlus 9 models – likely the OnePlus 9 Pro – featuring a 144Hz OLED display. The OnePlus 9 range will also apparently use Qualcomm’s Snapdragon 875 CPU which should bring some pretty sizeable performance boosts from this year’s OnePlus 8 range.

Camera updates are almost certain, as is 40W wireless charging. All OnePlus 9 phones will also support 65W Warp Charging via a wired connection. Unlike Apple, OnePlus will bundle all OnePlus 9 phones with a dedicated charger that can handle these ultra-fast charging speeds. 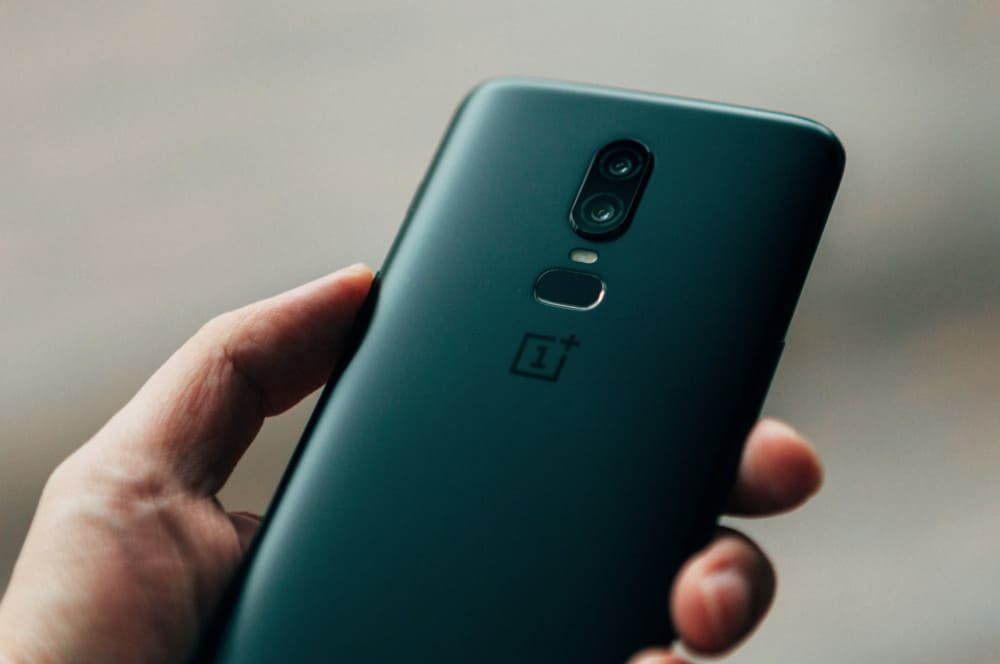