Click here for all the details about this limited-time offer.

The Sony Xperia 1 III packs in a lot of specs and some great new features. The phone features a 4K HDR 120Hz display with Sony’s BRAVIA screen technology for crisper and more detailed image quality.

The Xperia 1 III is also great for gaming too. Why? Because its 21:9 CinemaWide provides a much wider, unrestricted view of the action than most other devices, while the 240Hz motion blur reduction ensures smooth and blur-free gameplay.

The phone features a headphone jack, runs a 4500mAh battery, and is powered by Qualcomm’s latest Snapdragon 888 chipset, so performance is off the charts, just like Samsung’s latest Galaxy phones.

O2 customers can get their hands on the Xperia 1 III for £41 per month for 3GB of data with a £30 upfront payment. Customers who purchase the Xperia 1 III before 15th September 2021 can also claim a pair of Sony WH-1000XM3 Noise Cancelling headphones worth £329.

Is The Sony Xperia 1 III Worth It?

The Sony Xperia 1 III is a killer phone with outstanding specs and hardware. From the perspective of its display, you’re getting access to one of the best in the business – it is a 4K HDR 120Hz panel that is perfect for gaming and watching content online.

Internally, you have the most powerful processor on the market, with respect to Android phones, with the Snapdragon 888 CPU, as well as plenty of RAM, and Sony’s intuitive and easy-to-use custom Android skin.

And if that wasn’t enough to tempt you, O2 is throwing in a free pair of Sony WH-1000XM3 active noise-canceling headphones which is one of the best options on the market right now (they’re worth £329 normally).

Check out all the details of this deal here. 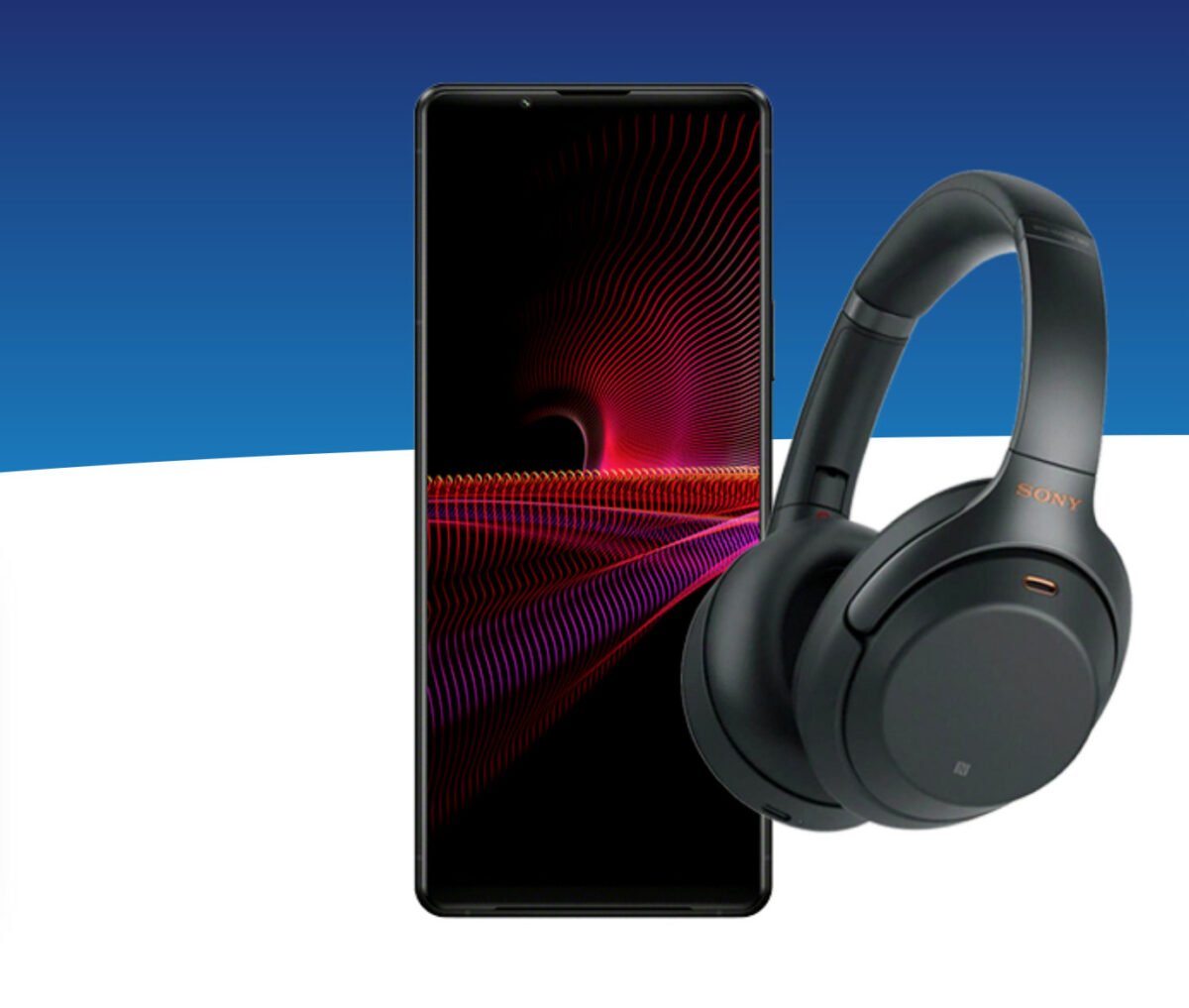