Remember Nokia’s EPIC PureView camera? It launched many, many moons ago, back when Nokia was still making Symbian phones. But the camera technology will return in 2020 inside the Nokia 6.3, Nokia 7.3, and Nokia 9.3 PureView. And before they arrive, you also have Nokia’s first 5G phone to consider, the Nokia 8.3 5G.

Dogged by COVID-19, the development of the Nokia 6.3, Nokia 7.3 and Nokia 9.3 PureView has taken longer than expected. HMD apparently planned on bringing the new PureView phones to market earlier. Now, according to reports, a launch is likely during either Q3 or Q4 of 2020. 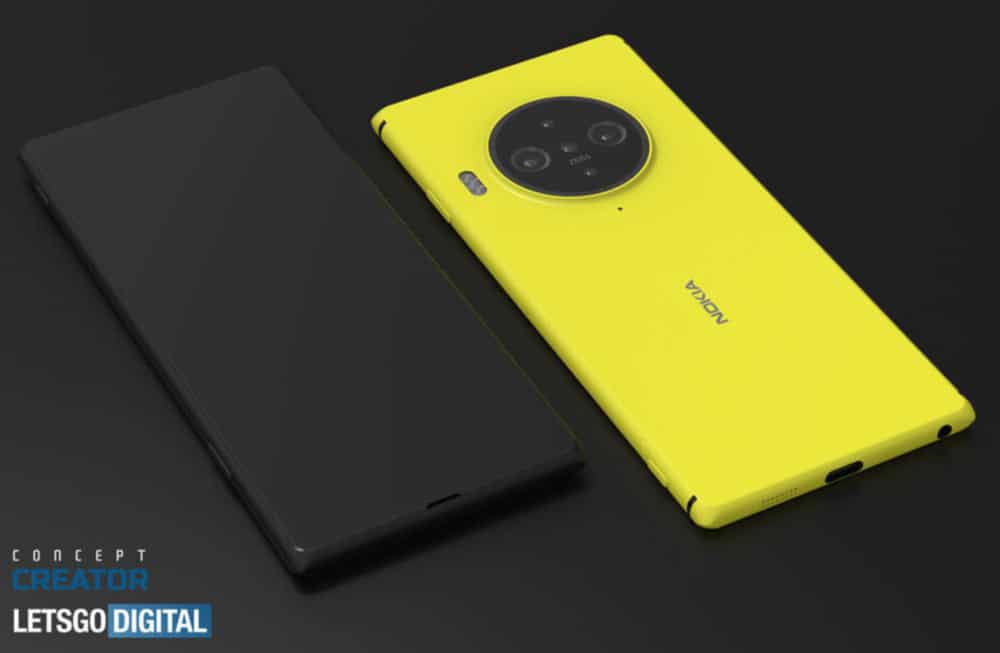 HMD is now testing prototype models of the Nokia 6.3, Nokia 7.3, and Nokia 9.3 PureView, an extremely technical process that can take months of work and thousands of hours of labor. According to reports, prototype testing is going swimmingly, however, so that’s something.

The Nokia 9.3 PureView is, of course, the flagship model. But what about the Nokia 6.3 and Nokia 7.3? How do they compare? Here’s a breakdown of the rumored specs for all three phones.

Nokia 9.3 PureView Camera: What We Know So Far…

From what we can tell, as there is very little information available about the specifics of the camera, the setup will be a quad-lens array, featuring either Samsung’s 108MP sensor or Sony’s 64MP sensor – both are apparently in contention for use on the phone.

The main camera lens on the Nokia 9.3 will be backed up by an 8MP telephoto lens, a 13MP ultrawide lens, and, finally, a ToF lens that uses something called 3D megapixels.

Carl Zeiss is also working with HMD again on these phones, so we should also expect some exclusive Zeiss effects for the camera, if only on the Nokia 9.3 PureView.

Nokia 9.3 PureView Price – How Much Will It Cost?

The Nokia 9.3 PureView is not official yet, so we don’t really have any concrete information about how much it will cost when it gets official later this year. Given its high-end specs and PureView camera, I wouldn’t expect it to be cheap. I reckon HMD will put it on market in and around the same price as Apple’s current iPhone 11 – around the £700 mark.

This undercuts OnePlus, Samsung, and OPPO, giving HMD the ability to work with networks in order to get some pretty tasty deals in front of consumers. The Nokia 7.3 and Nokia 6.3, meanwhile, are both lower-end phones, so I’d expect both to come in under £500, with the 6.3 potentially retailing for as low as £300.