No HTC U12 Launch At MWC Because…. Samsung

MWC 2018 is just around the corner, but this year’s event will NOT see the HTC U12. Why? Simple: Samsung’s launching its Samsung Galaxy S9 and Galaxy S9+ at the event and those phones will eclipse everything else.

For this reason, HTC is apparently doing an isolated event for the HTC U12 in order to get maximum exposure for the new release. When will this bespoke event occur? Likely after MWC, though no one is 100% when the exact date will be.

Given the timing of MWC, we’re likely looking at a March/April launch for the HTC U12. This gives the company plenty of time to get its messaging right as well as allow for the hype around the Galaxy S9 to die down a bit.

I don’t like waiting for things, but I totally get HTC’s decision on this – it makes plenty of sense. Why spend millions and millions developing a phone, only to have its launch overshadowed by one of your main rivals? Timing is everything in this game and trying to compete with Samsung at MWC is not a wise idea. Just ask LG.

As for what you can expect from the HTC U12, things will likely be pretty impressive on that front with the advent of the Snapdragon 845 CPU, wireless charging, a heavily updated camera, and plenty of RAM and storage. The handset will also likely come in a range of wild colors.

Meanwhile, the Galaxy S9 is expected to be something of an incremental update, a reworking of what came before with slight bumps to core aspects of the phone’s capabilities – so, imaging, CPU, and overall performance. It will, however, look more or less identical to the Galaxy S8.

LG is gearing up its successor to the LG G6 as well, though this handset apparently will not be called the LG G7; no, LG’s got some brand new branding lined up for its next flagship – and all will become clear later on inside Q1. 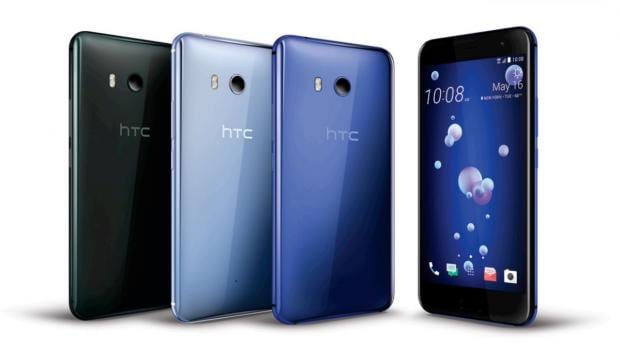