What is Google planning for the Pixel 5?

According to Twitter user Jason C, Google will only bring out the Pixel 5 as an XL version. What this means exactly is not clear from the tweet but it probably means that Google is doing away with the smaller version of the Pixel 5 Series.

-According to information I have been provided….

According to Jason C, the mid-range equipment should also be reflected in the price: Google was thought to be bringing out the Pixel 5 for just under €600.

In regards to size, the Pixel 4 has a display with a diagonal of 5.3 inches, the screen of the Pixel 4 XL is 6.3 inches.

Google only released the Pixel 4a at the beginning of August. This mid-range smartphone was said to outperform the Pixel 4 in some areas – and at a price of only €350.

The full specification of the Google Pixel 5 XL was released during the launch of the Pixel 4a. Here is what we can look forward to: 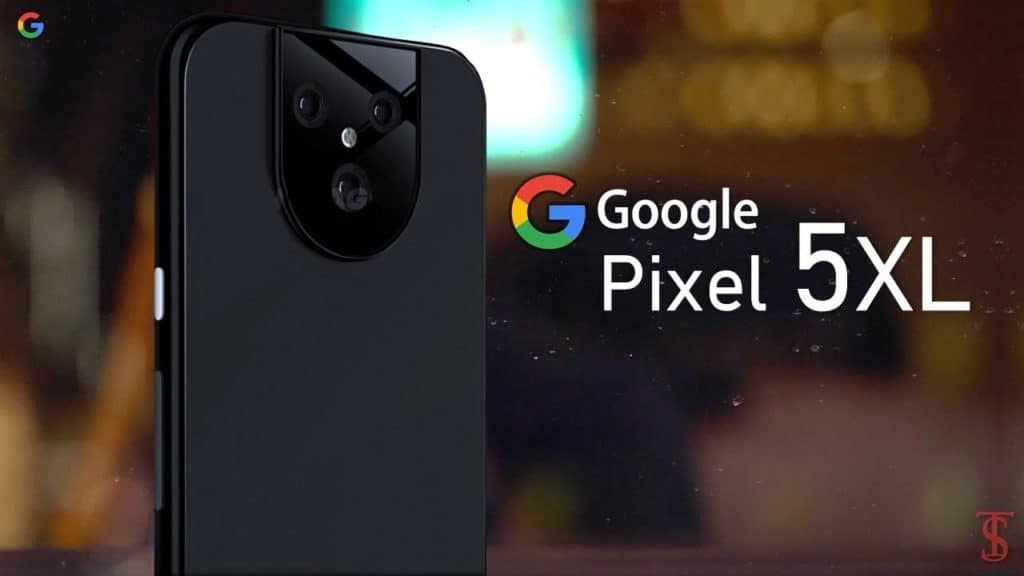 If the latest rumours are true, we won’t have to wait long before we get official information about Google Pixel 5 XL. It should be possible to pre-order the smartphone from October 8, 2020. There is a launch event in talks, which will probably only take place online thanks to the limitations brought by Covid-19.

If you are looking for a non 5G handset then the Pixel 4a would be the one to choose. If you are wanting a high-end flagship smartphone then go for the Pixel 5. Pixel 5 will have a better camera with newer and more advanced lenses. A better OLED display, bigger battery, and superior internal spec compared to the Pixel 4a.

If you are a Google Pixel Series fan and are confused by the quick release of each new handset, check out our article on PIXEL 5? OR PIXEL 4A 5G – HOW WILL THEY BE DIFFERENT? Where we break down each handset to give a clearer understanding of what they offer.