Nintendo has just published its financial results and the bottom line is that the Nintendo Switch is still selling like hotcakes.

2.13 million Nintendo Switch consoles were sold in the period between April and June, which represents a 13 percent increase year-on-year. That means that since its launch at the start of 2017, the Nintendo Switch has sold a staggering 36.87 million consoles. In fact, if it keeps this up, it could end 2019 outselling the Super Nintendo, which is arguably Nintendo’s most beloved console.

Switch is doing amazing right now, and it’s only likely to get better because 2019 sees the launch of two new hardware SKUs: a revised Switch model which will promise better battery life and the Switch Lite, a cheaper variant which is aimed at children and will replace the 3DS as Nintendo’s entry-level option.

Speaking of the 3DS, it sold just 200,000 units in the quarter and has now sold 75.28 million consoles since it launched way back in 2011. The dual-screen handheld is certainly on its last legs and it’s hard to imagine it factoring in Nintendo’s plans now, despite the fact that the company refuses to say it’s dead just yet.

On the software side of things, Nintendo’s recent Super Mario Maker 2 proved just how potent first-party games are on Nintendo Switch – despite launching two days before the end of the quarter, it managed to sell a staggering 2.42 million copies.

Mario Kart 8 remains the console’s best-selling game and has shifted 18 million copies since launch, while Super Smash Bros. Ultimate is closing in with 15 million copies sold in just over half a year – which means it will surely become the Switch’s biggest game soon. Total Switch software sales during the quarter amounted to 22.62 million units – that’s a 25.9 percent increase year-on-year.

With Pokémon Sword and Shield, Zelda: Link’s Awakening and Luigi’s Mansion 3 all scheduled for launch in 2019, the future is certainly looking bright for the Japanese veteran. Given the momentum it currently has – and the fact that sales ramp up during the holiday season – we’d imagine that cracking that 40 million marker is going to be easy for Nintendo. 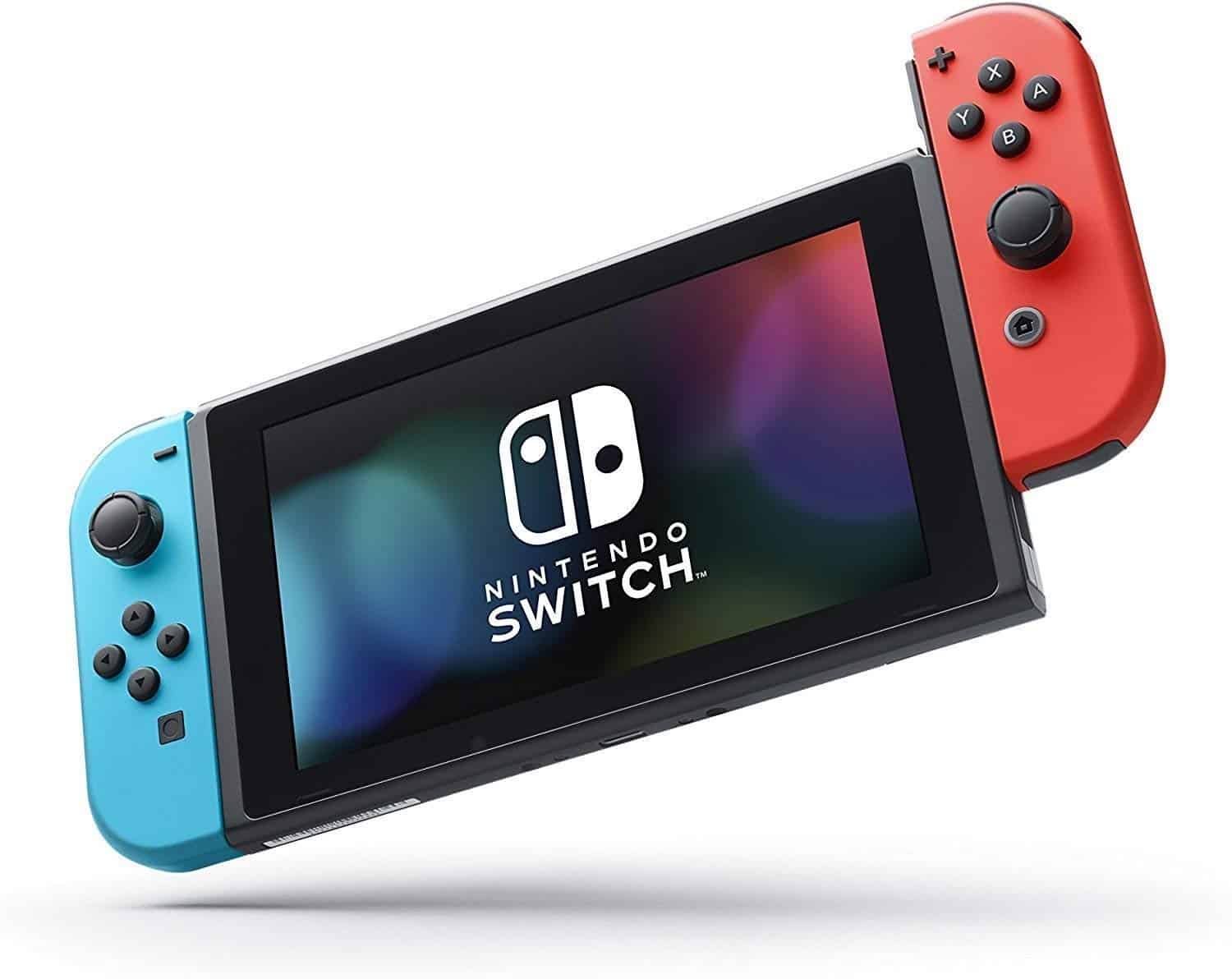