There are two new Avengers films confirmed, The Kang Dynasty and Secret Wars, and both movies now have a release date too – here’s everything you need to know…

The MCU continues to grow. Phase 5 has now been unveiled, confirming a raft of new TV shows and films, including the new Ant-Man film, Guardians of The Galaxy Vol. III and, of course, a couple of new Avengers films. But how will it all fit together? Here’s what we know…

The first thing you need to know is that there are TWO new Avengers films in production: The Kang Dynasty and The Secret War. Let’s first take a look at the film that will come out first, Avengers: The Kang Dynasty.

The events of the first new Avengers film, The Kang Dynasty, have already begun. Kang appeared in the first season of Loki, where the villain confirmed he had figured out a way to traverse the multiverse, meaning multiple versions of Kang. But then something happened – no spoilers here – and we’re left with one, evil Kang.

Evil Kang will be developed in subsequent films, fleshing out his character and goals in more detail, starting with Ant-Man: Quantumania, and almost certainly concluding in the first new Avengers film since 2019’s Endgame, Avengers: The Kang Dynasty, where the Avengers will reassemble one more time to take him down.

Because MCU’s Phase 5 isn’t underway just yet, it is tricky to outline what will happen inside Avengers: The Secret War.

But if it is based on the Marvel comic of the same name, then it will feature not only The X-Men but also the entire Avengers ensemble who, after being abducted by an entity called the Beyonder, will be forced to fight on a makeshift planet called, wait for it… Battleworld.

Whether The Secret War is connected to The Kang Dynasty remains to be seen. What’s most likely is that once Kang has been dispatched, the Avengers, now content to put their feet up for a little R&R, are abducted by the Beyonder in the post-credits scene and this will lead up to the events of Avengers: The Secret War.

At least, that’s my prediction – it could be completely different. We’ll only know for sure once The Kang Dynasty gets official.

We know there are two new Avengers films in production, but when will Avengers: The Kang Dynasty and Avengers: The Secret War get a release date?

Marvel has confirmed both new Avengers films will be getting a theatrical release date in 2025; The Kang Dynasty will land in cinemas on May 2, 2025, and The Secret Wars will land six months later on November 7, 2025.

Of course, 2025 is quite a ways off now. But with MCU’s Phase 5 about to kick off in earnest, things will progress quickly as they tend to do in the MCU. Between now and 2025, there are a PLETHORA of new Marvel shows and films in the pipeline that will all be used to build one, huge story arc that backs right up into Phase 5’s conclusion inside Avengers: The Kang Dynasty.

What Characters Will Return In Avengers: The Kang Dynasty?

Captain America is now an old man, Iron Man is dead, ditto Black Widow and Thor is doing his own thing with The Guardians, so who will actually return in the next Avengers movie?

Most assume Brie Larson’s Captain Marvel will be the leader of the new Avengers, alongside Hulk, Spider-Man, Valkyrie, Ant-Man, War Machine, Winter Soldier, and Doctor Strange. Doesn’t really have the same kind of magic as the original lineup does it?

Of course, there is the potential of the X-Men cross-over as well as the likely return of The Guardians and Thor. But even then, it is difficult to get as excited about this Avengers movie as the last trilogy which featured fan favorites like Iron Man and Captain America.

Who knows, maybe the Avengers will use Kang’s multiverse tool to bring back Iron Man, Black Widow, and a young Captain America. Stranger things have definitely happened inside the MCU. 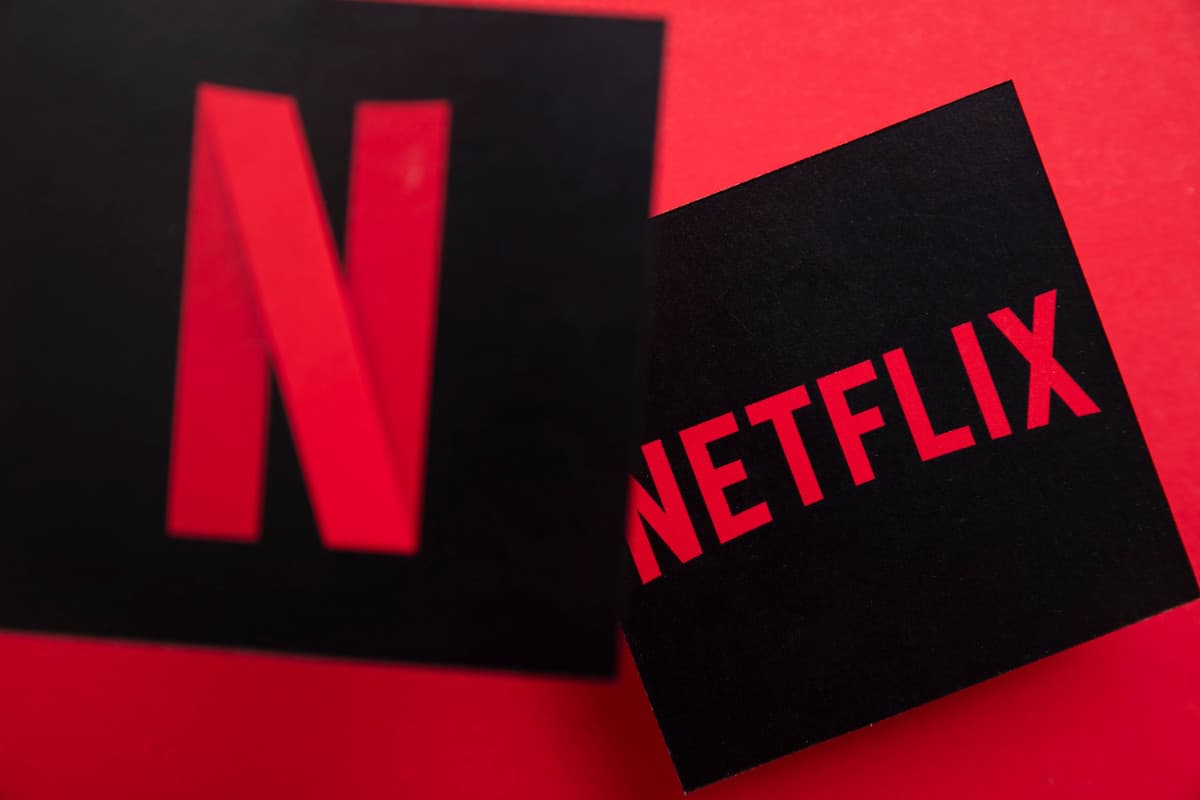 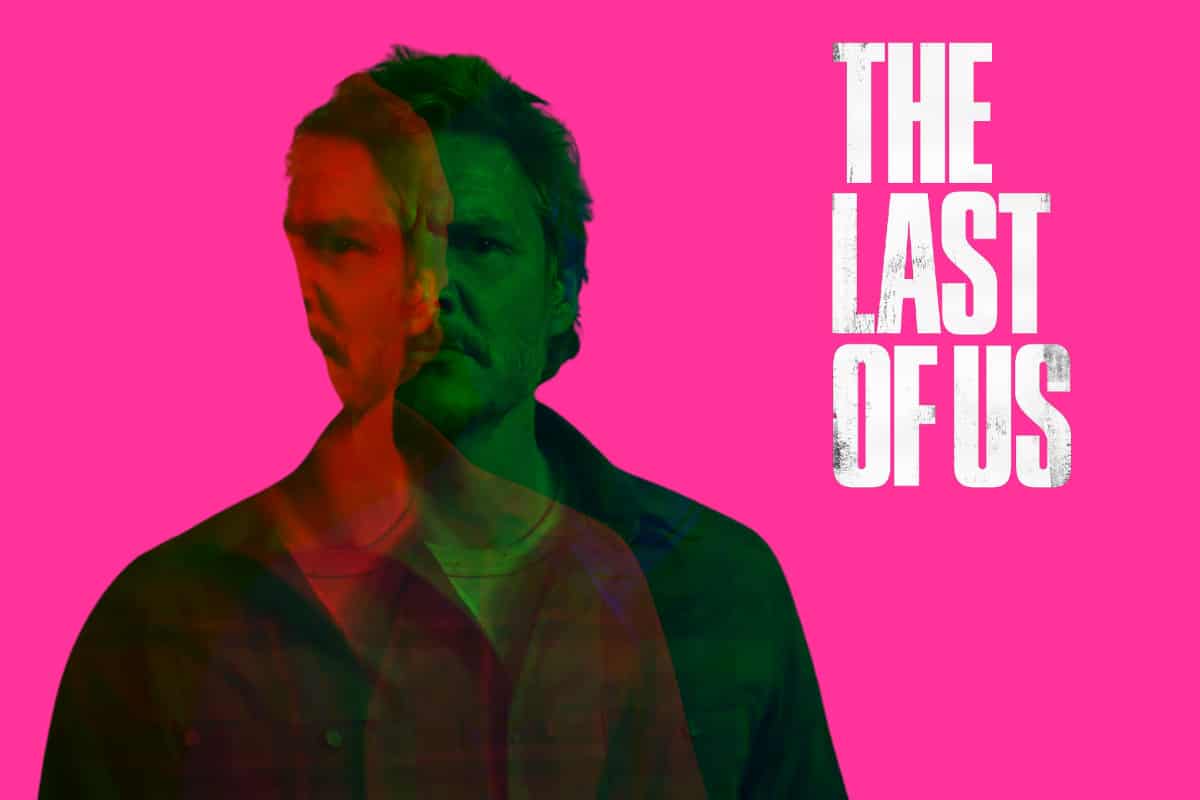