The Xiaomi Black Shark 3 gaming smartphone was officially launched in May 2019. The smartphone, which is powered by Snapdragon 865 chipset, 8GB RAM, and 128GB internal memory, is sold at around £560. But that was then; things have now changed, and Black Shark is back with a suped-up version of the Black Shark 3 that packs in more even more gaming-focused specs and hardware.

Like Xiaomi’s other higher-end phones, the Black Shark 3 packs in a raft of bleeding-edge specs and hardware.

The NEW Black Shark 3, which just got its release date, is now packing 12GB of RAM and 256GB of media storage capacity. The bump in specs was done to make the phone even more useful as a gaming device. The phone is now up for pre-order via Black Shark’s official store. 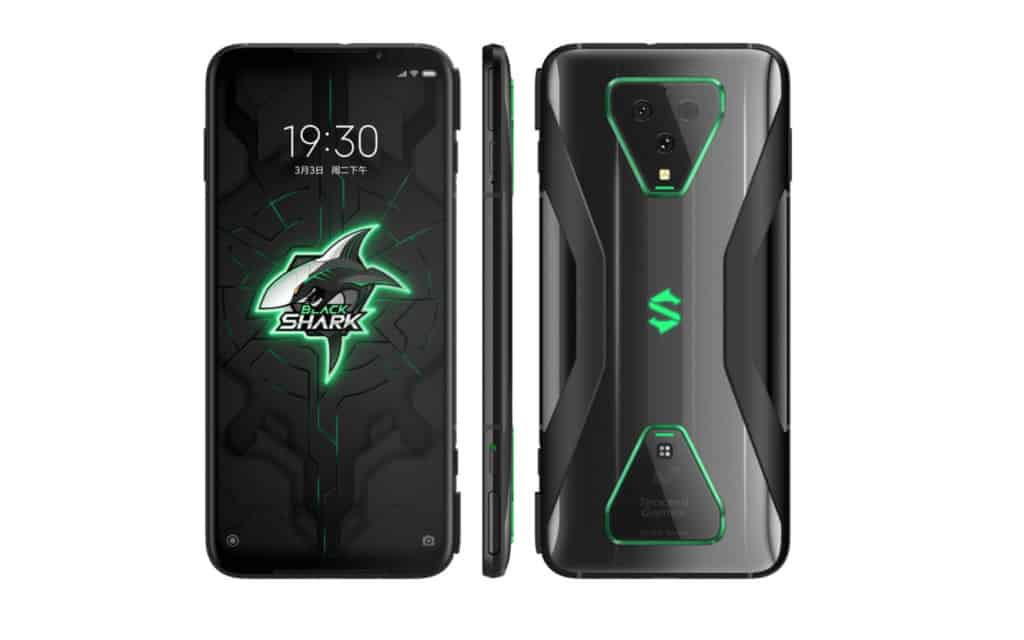 “Black Shark 3 has been updated with the latest processors and technology dedicated to mobile gamers. Compared to the 8 GB variant that carries RAM LPDDR4, the Black Shark 3 variant of 12 GB is now more qualified because it relies on LPDDR5 RAM technology,” Xiaomi Black Shark rep said in a written statement.

Black Shark 3 12 GB / 256 GB version comes in one color, Midnight Black. This gaming smartphone can be found online with a price of £600. Powered by one of the most advanced mobile CPUs on the market, Qualcomm’s Snapdragon 865, the Xiaomi Black Shark 3 Pro is now geared up to go toe-to-toe with phones like the OnePlus 8 Pro and ASUS ROG PHONE 2.

Compared to the original Black Shark 3, the revamped model is 25% faster with respect to CPU and GPU performance. The phone also features 5G as standard for rapid online gaming experiences, streaming, and media casting.

In addition to the phone itself, buyers will also get the Black Shark GamePad Left Version accessory free of charge. 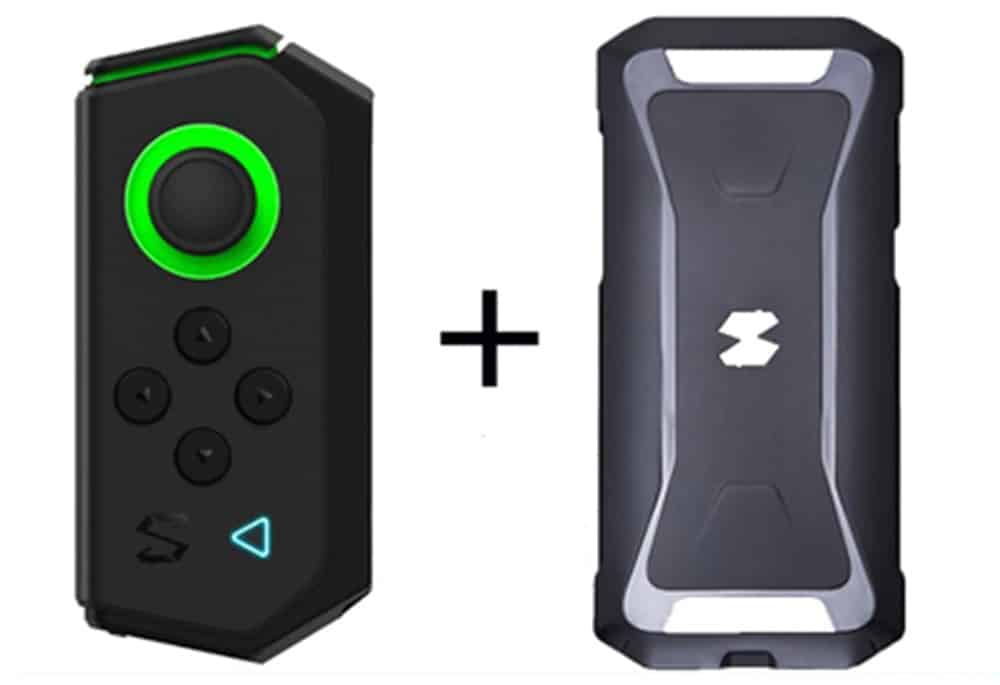 The Black Shark 3’s specifications, apart from differences in aspects of RAM and storage media, are identical to the 8GB / 128GB version which was first sold in 2019.

Black Shark 3 is equipped with a 6.67-inch AMOLED screen with Full HD Plus resolution, a 90 Hz refresh rate, and a 270 Hz touch sampling rate that is claimed to be able to produce more sensitive touch responses reaching 24 ms.

Turning to the back, the shell of the Black Shark 3 carries the design with the nuances of the letter “X” following the iconic logo “S” that can be lit. At the bottom of the “S” logo is a triangular magnetic module, as an alternative to charging 18 watts of current, other than via a USB Type-C port. There are also three cameras arranged in a triangular module, consisting of a 64 MP main camera, a 13 MP ultrawide camera, and a 5 MP depth sensor camera. On the front, there is also a selfie camera that has a resolution of 20 MP.

Black Shark 3 has a capacity of 4,720 mAh battery and supports fast charging with 65W of power. Other features include support for 5G connectivity, WiFi 6, a 3.5mm headphone jack, and a “sandwich” liquid cooling system that is claimed to be able to reduce excessive heat when the phone is used to play games.

Interested? You can check out all the latest offers for the phone here. 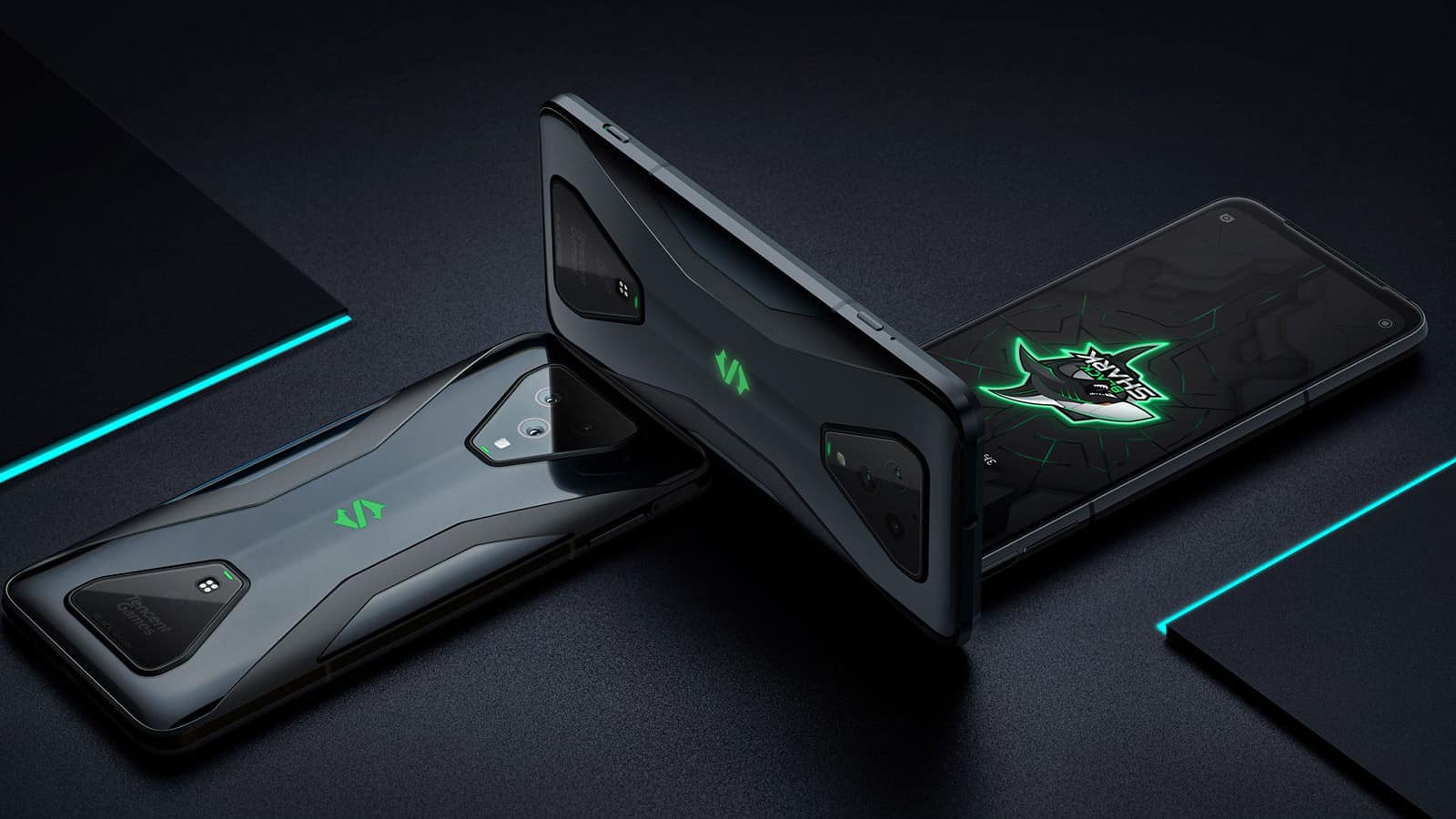