While Google is content to stick with just one camera on its Pixel 3 range – and produce the best results from any smartphone in the process – everyone else seems hell-bent on cramming as many sensors into their phones as is humanly possible.

Dual cameras are practically the norm now, with the likes of the Galaxy S9 and iPhone XS packing in a second snapper for things like depth information and optical zoom. However, Samsung is also dabbling in the realm of phones with three or even four cameras, as is rival Huawei. If you’re looking for a way to out-rank your rivals, then adding more cameras than they have seems to be a solid choice right now.

It’s easy to picture the members of LG’s design lab sitting in a room scratching their heads on how to compete in this camera arms race, until some bright spark jumps up from his chair and exclaims “We’ll put 16 cameras on a phone!” before the rest of his team cheers in admiration and they all head off down the pub for a well-earned drink.

That’s right – the Korean firm has taken out a patent on a phone with 16 (count ’em) lenses. However, it would seem that LG has a slightly different idea of how best to use these multiple snappers – each would be used to get a different angle on the same scene using the perspective of each lens, and that data could then be used for fancy effects that give the user more control over their final image.

LG’s patent also covers using these different cameras to create a miniature film, and it is claimed that it will be able to take the data from each lens and apply special effects in post-production – such as replacing the entire background of a scene with another image.

Phone makers know that many consumers simply look for numbers on a spec sheet before making a purchasing choice, and with the case of cameras, more is better. However, it would seem that LG is at least trying to come up with a convincing argument for fitting 16 different sensors onto the same device; it would be cool to have more power over your images after you’ve taken them, and having 16 different perspectives on the same image means the potential for that is massive.

Before you get too excited, it’s worth noting that many patents never come to anything, and this could well be one of those times. However, given that other companies are engaging in the same camera battle, it can’t be long before we see a phone with 16 sensors on it – or even more, for that matter. Will the Pixel’s line’s single camera still cut it then? We’ll see. 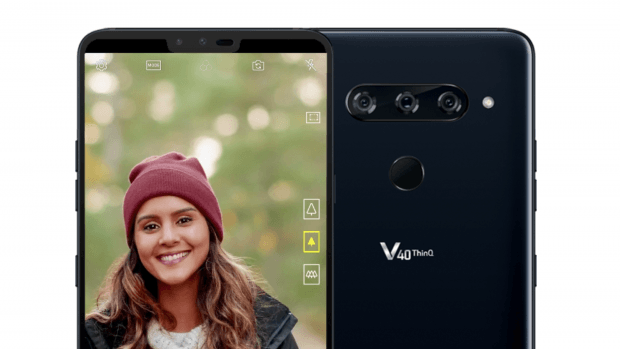