As of right now (April 2020), no iPhones currently support 5G. The newly released iPhone SE (2020) does not feature 5G, nor does the iPhone 11 range. If you want an iPhone with 5G, you will have to wait until the release of Apple’s iPhone 12 range which will get a release inside Q4 2020.

Pretty simple, really: Apple did not believe 5G was ready for mass-usage when it was planning the iPhone 11. At the time of launch and release, there were just a select few 5G phones available. Carriers in the US had begun rolling out 5G services, but 5G coverage was scant.

Rather than releasing an iPhone with a 5G modem, a move that would have increased the price, Apple opted to hold off on 5G until the carriers and networks in the USA and UK had wider coverage in place. When the iPhone 12 lands in the latter part of 2020, 5G – both in the US and UK – will have far more reach, especially in larger towns and cities.

We are still a long way from 5G being the de facto mobile data standard; but by the close of 2022, we could start seeing 5G becoming more common. Remember: it took quite a few years for 4G to overtake HSPA+; and even now, years after its release, there are still many parts of the country where you cannot get it.

The iPhone 12 range will apparently use Qualcomm’s 5G modem (either the X60 or X65), just like 100% of the 5G Android phones you can buy right now. However, in 2022, Apple will launch its own, custom 5G modem. But getting this modem to market inside two years is going to be a tall order – even for Apple.

The testing and R&D that goes into making these kinds of things are incredibly complex. Apple needs to not only get the thing built and functioning, but it also needs to ensure that it performs as good as (if not better) than Qualcomm’s current X60 and X65 5G modems. 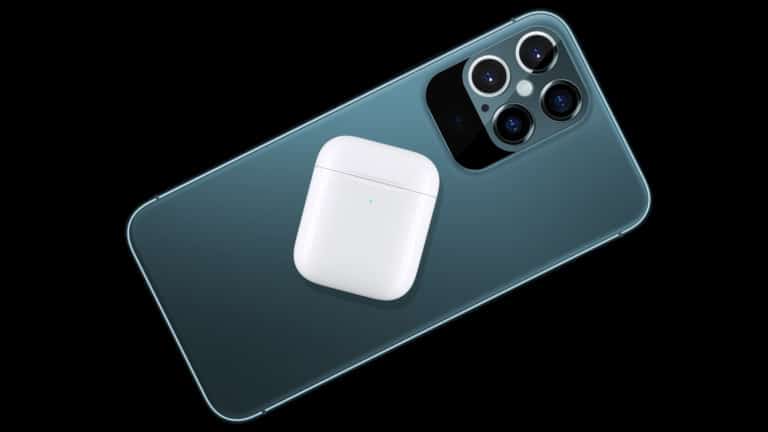 Apple makes its own chipsets, so the move to making its own modems (especially after its acquisition of Intel’s modem division) makes a lot of sense. What is even more tantalizing, though, is that we could see these modems brought to MacBooks in 2022 and beyond – Apple is working on ARM-powered Macs (and having 5G inside them would make a lot of sense).

This 5G modem will be used inside the iPhone 13 (or iPhone 12s or whatever Apple’s 2022 iPhones are called) first. In addition to this, we could see the custom 5G modems appear inside an updated iPhone SE model for 2022 as well as Apple’s updated iPad models for 2022.

Bottom line: the first 5G iPhone will be the iPhone 12 range. After that phone comes out, all proceeding releases – both iPhone and iPad – will feature 5G. In 2022, we could also see 5G inside Apple’s MacBooks as well, providing the development of its own 5G modem goes well. If it doesn’t, Apple will be stuck using Qualcomm’s.