Let’s face it: Apple’s second-generation iPhone SE (AKA the iPhone SE 2020) isn’t pretty. It looks like an older smartphone, by today’s standards. However, there’s more to this smartphone than meets the eye. Even if it looks like your grandparents’ smartphone, on the inside it’s powerful enough to outspeed even one of Samsung’s most powerful smartphones: the Samsung Galaxy S20 Ultra.

Recently, SpeedTest G made a video comparing the speed of both the Samsung Galaxy S20 Ultra. Now, you’d think a smartphone that costs over $1000 would defeat the little iPhone SE without any problem right? Prepare to be shocked…

And yes, it’s worth mentioning that these speed tests aren’t 100% accurate, but they do give us a better picture of how fast smartphones really are. If you’re in doubt of this test, SpeedTest G also compared the iPhone SE with the OnePlus 8 Pro, another high-end Android phone.

A Faster Phone at a Quarter of The Price

Despite the results, both the Samsung Galaxy S20 Ultra and the OnePlus 8 Pro are incredibly fast phones. The main concern, however, is that both smartphones are also expensive. Both phones could cost over $1000. In fact, the 5G version of the S20 Ultra goes for almost $1500.

On the other hand, the iPhone SE starts at a price of $399/£419. For a quarter of the price, you’d expect to perform worse than any of those smartphones.

Even if it wasn’t by that much if you’re a Samsung or OnePlus user and you see that a cheaper device does the same thing your high-end smartphone does, you’d think twice next time you’re getting a new phone. 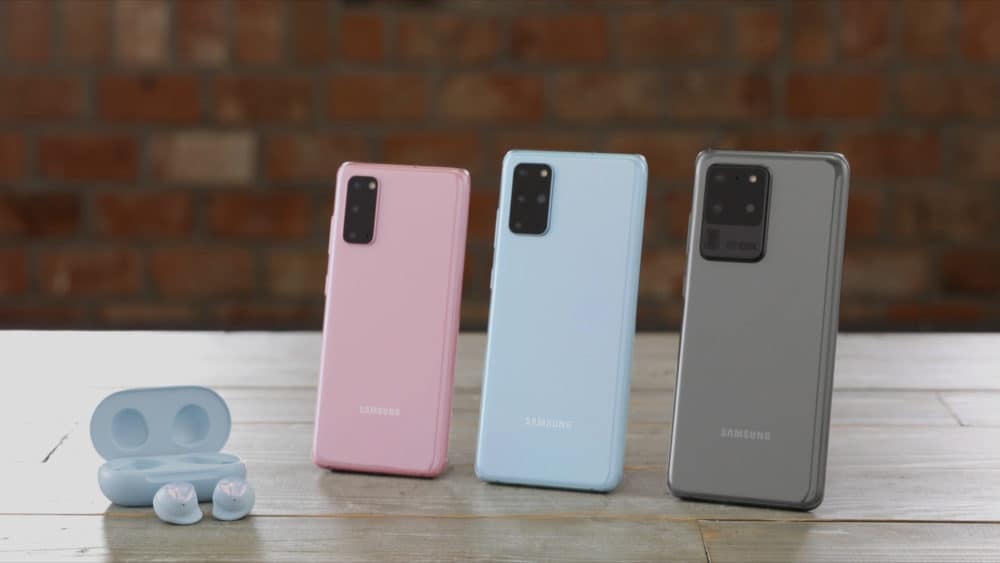 With that said, we also have to look at why the iPhone SE is cheaper. Just like they did with the first-generation iPhone SE, Apple decided to reuse the old design of the iPhone 8. The company basically recycled the parts of its older iPhone and just improved the internals. So they’re just reselling older iPhones with better specs.

Also, it’s worth mentioning that both the Samsung Galaxy S20 Ultra and the OnePlus 8 Pro are better smartphones overall. They have better cameras, much better screens, and bigger batteries that actually could last all day. The iPhone SE falls short in all these departments.

As mentioned before, the iPhone SE is not pretty. But, as you’ve probably heard, beauty comes from the inside. And that’s where Apple decided to focus on.

Apple decided to add the A13 Chip on this year’s iPhone SE. That’s the same chip that powers the iPhone 11 lineup, which means it’s the most powerful chip Apple currently has. At least until the iPhone 12 comes later this year.

Apple made a great choice by using this chip. Not only makes the iPhone SE the most powerful smartphone on its price range, and also powerful enough to compete against high-end Android phones, but it also gives older iPhone users an excuse to upgrade their older iPhones for this one without having to worry about buying a new one for the next few years.

At the end of the day, if you have a Samsung Galaxy S20 Ultra or OnePlus 8 Pro, there’s nothing to worry about. You still have one of the best smartphones available right now, and some speed tests won’t change the value you get from your phone. But, if you’re looking to buy a new smartphone in the next few months, you might want to consider the cheaper, faster iPhone 11 as your next daily companion – there are some killer deals online for it now.