Apple already did the dirty on base-model iPhone users in 2022, releasing a thoroughly uninspired iPhone 14 which runs on the same chip as the outgoing iPhone 13 Pro Max. On top of this, Apple reserved nearly ALL the major changes for its iPhone 14 Pro models, and this trend is set to continue into 2023.

According to Kuo and other online sources, Apple will rebrand its top-of-the-line flagship, the Pro Max variant. The iPhone 15 Pro Max will reportedly be called the iPhone 15 Ultra and it’ll have plenty of exclusive features NOT available on the iPhone 15 Pro.

How this will work remains to the seen. Apple’s Pro and Pro Max models are usually very similar, differing only in their size and battery type. If there is an “Ultra” model iPhone, we could see Apple using a tweaked or further optimized version of its A17 chipset, a turbo-charged one, if you will.

Or, the iPhone 15 Ultra could have some unique features that are not present on the iPhone 15 Pro. Again, it is probably way too early to speculate on this kind of thing, let alone determine what Apple’s actual plans are for the phone’s specs and features, but the fact it is now messing with its Pro-series iPhones is very telling.

iPhone 15 Ultra Features – How Will It Be Different?

The most obvious area for Apple to further differentiate its Ultra model would be the camera. It could add in newer, more powerful sensors, add the ability to shoot 8K video content, or even include a fourth sensor that isn’t available on the iPhone 15 Pro. As I said, it is tricky to speculate this early on.

One thing that is almost certain, should Apple choose to go this route, is a new price tier for its Ultra model. Of course, a much higher price will be predicated on new features, and right now it is too early to pin these down, but “Ultra” branding indicates superior performance and top-of-the-line specs which means a higher price point versus the Pro model. 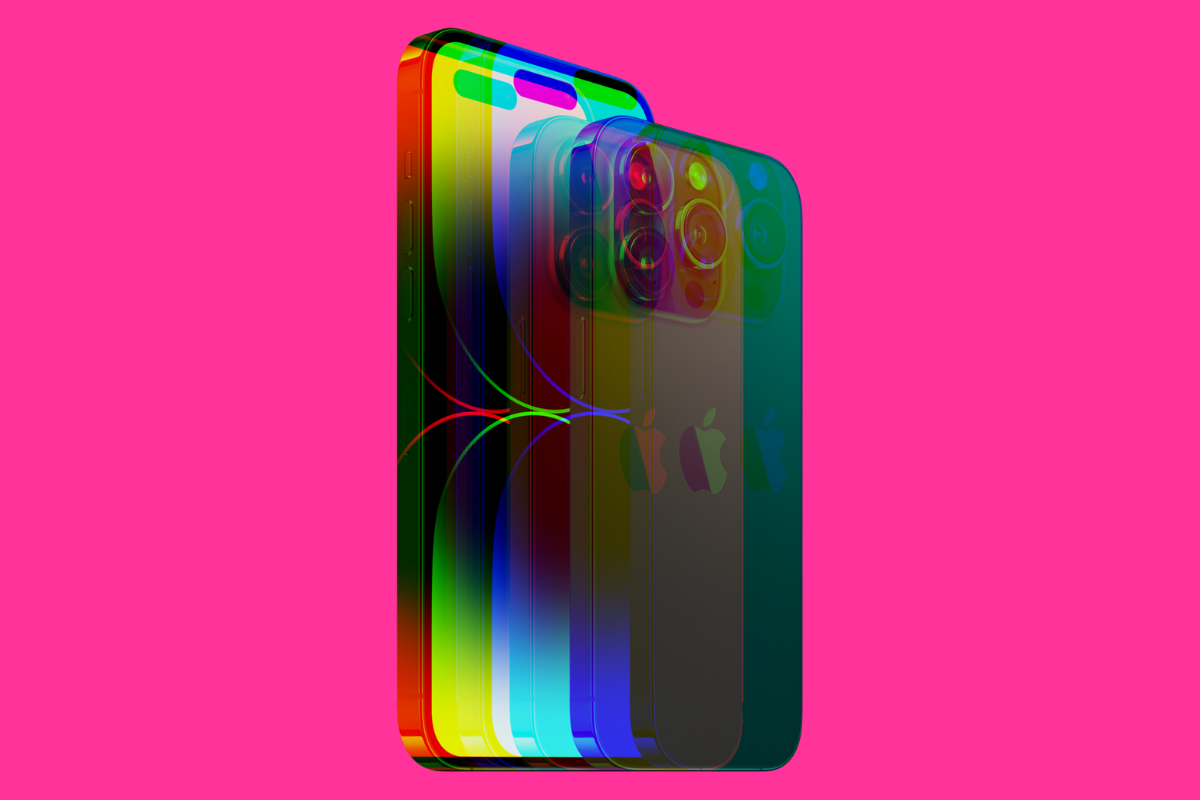 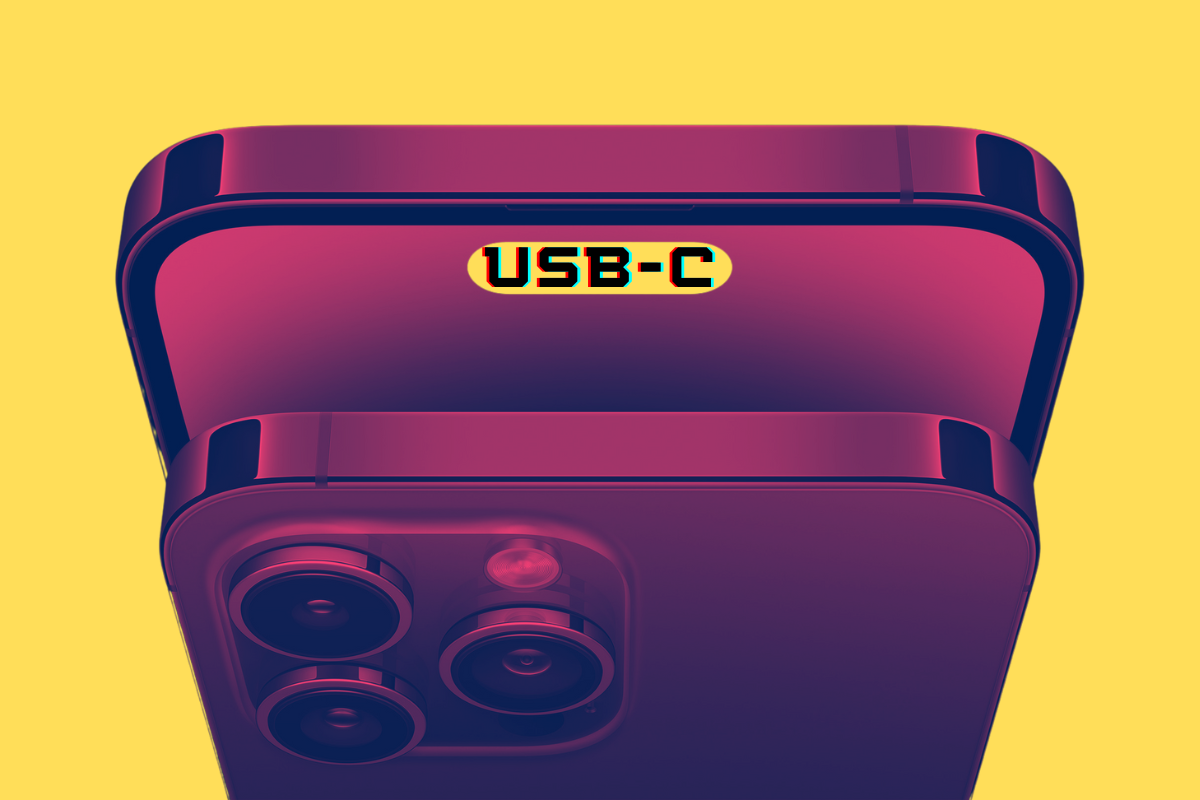 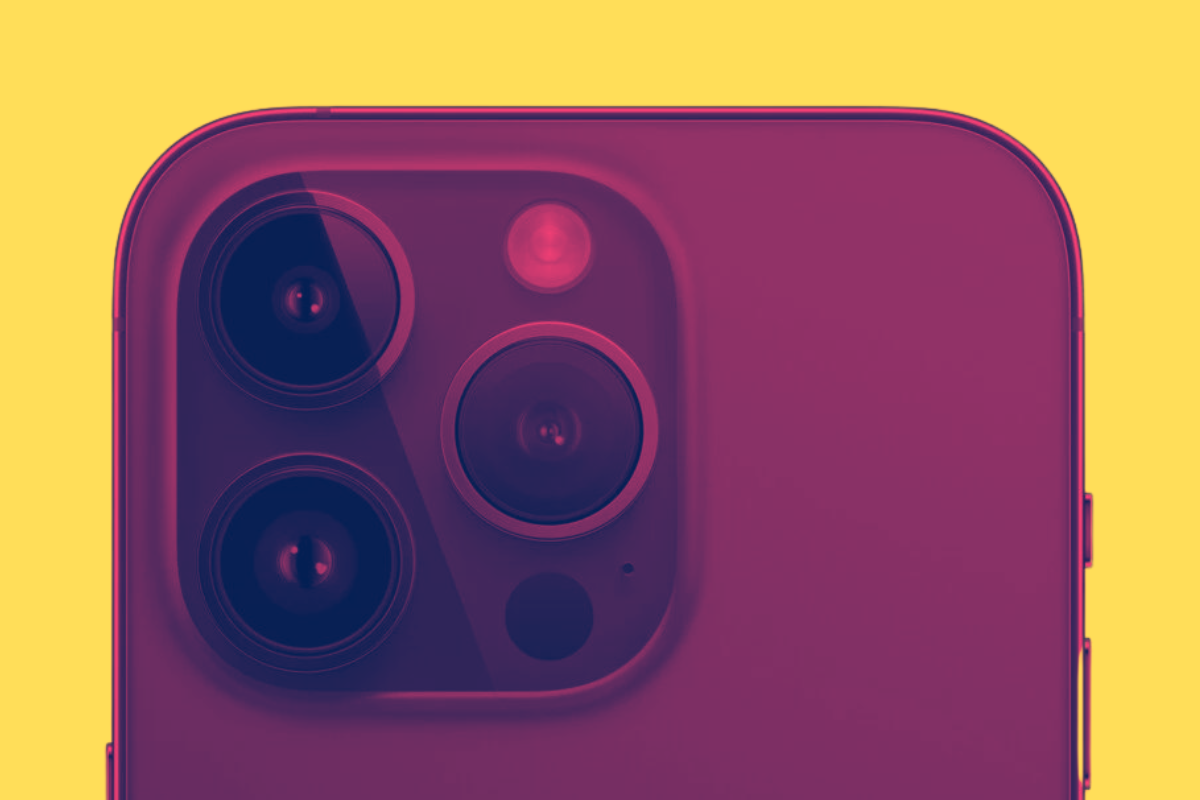