The iPhone 13’s release date is still months away, but that doesn’t mean that work isn’t already underway on the iPhone 12’s successor…

Anybody that regularly reads the latest iPhone 13 news knows TFI Securities analyst Ming-Chi Kuo. Kuo has the best track record when it comes to predicting what Apple’s unannounced iPhones will be like.

The addition of autofocus and a larger aperture (the iPhone 12 Pro, for reference’s sake, has a five-element f/2.4 lens) should enable much better shots in low-light conditions, as the newer aperture will let in more light.

With the autofocus, this new feature should allow the iPhone 13 Pro’s ultra-wide to take better pictures with less effort on the users’ part. With it, you’ll just have to point and shoot, Apple’s machine learning will take care of everything else, including autofocus.

All iPhone 13 models, including the cheapest options, will benefit from Apple’s new ultrawide lens. Like OLED panels on the iPhone 12, a previously “flagship-only” feature will trickle down to all models in 2021.

The iPhone 13 Pro Max will, however, feature a more advanced camera, likely one that utilizes periscope technology, which means it will be much better at zoom. This feature will be available exclusively on Apple’s Pro models or, potentially, just the Pro Max model in the iPhone 13 range.

And then we have the concept of the portless iPhone: Apple is said to be planning to remove ALL ports from the iPhone. This is why we have MaxSafe and also why the company started removing charging cables from the box with the iPhone 12.

The first portless iPhone, meaning an iPhone with no charging ports, could launch either in 2021 or 2022. That iPhone will rely squarely on wireless charging, so Apple will need to seriously improve its wireless charging speed between now and then – currently it is VERY slow at 12-15W.

On top of ALL this, Apple is also expected to debut its ProMotion 120Hz OLED panels on the iPhone 13 range, though, again, this feature could well be reserved for the company’s iPhone 13 Pro and iPhone 13 Pro Max models only at first and then, the following year, trickle down to the base models inside Apple’s iPhone 14 range in 2022.

Be sure to check out how to use the Apple Watch as a shutter remote for the iPhone’s camera! 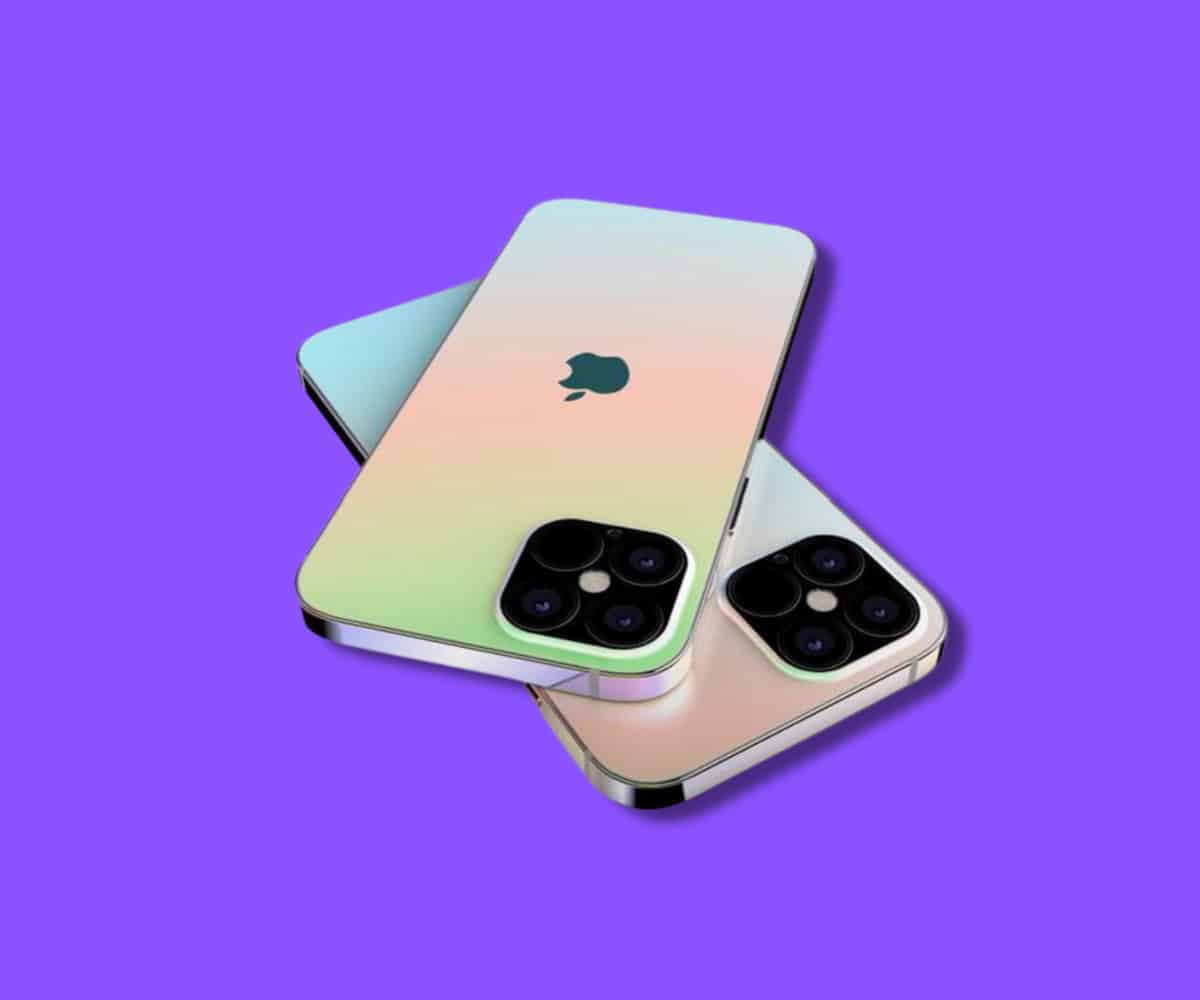 The iPhone 13’s Battery Life Will Be A LOT Better, Leaks Claim…

Apple’s iPhone 13 models will all get bigger batteries, but it is the iPhone 13 Pro Max that will benefit the most when it comes to battery life…