When Huawei was blocked from using Google services on its Android phones, most commentators saw it as the end of the road for the company. How can you release and expect to sell Android phones that are missing core Android apps like Google Play, Chrome, and YouTube?

Simple, you grit your teeth, dig in, and come up with a solution or a workaround for your users. And that solution for Huawei goes by the name of AppGallery – and it is currently serving 530 million users per month.

And that number will likely increase once the Huawei P50 and P50 Pro get a release date.

Given that AppGallery is fairly new, this is a hugely impressive figure. And in the long-term, Huawei even has plans for its own, custom mobile operating system – although the company says it has no plans to stop using Android.

Building on from this success, Huawei is now in the process of refining and making AppGallery better. And the company confirmed a major update this week that brings a load of new features to AppGallery. Here’s a breakdown of what’s new inside the latest version of AppGallery with official comment from Huawei on what it means for AppGallery users:

With user experience at the core of the all-new AppGallery UI, Huawei has focused on interactive discovery, enabling apps to be showcased using striking visuals and complementary digital content and presented to users in fewer steps. This serves to expose and promote more Apps from app developers, while ensuring they are discoverable to the right audience.

On the new ‘Featured’ tab, for example, Apps are now presented in card form. This means that not only is it easier for users to find a selection of Apps and Games hand-picked by the AppGallery team, but they can also get much more relevant curated content, including articles, expert guides and reviews. Featured tabs have also been updated to scroll from top to bottom and from new to older posts, enhancing the user experience.

Positioned just under the Featured tab on the new interface are Campaigns and Gifts tabs, one of the most popular features among active users. The Campaigns tab offers promotions including Lucky Draws, Cashback offers and Challenges to win rewards, and most of them are localised which generates increased interactivity with users. The Gifts section enables users to retrieve free items from app developers in return for downloading or signing up to their apps. These might include free premium services for a set period, or extra credits to be used in a game, and they are a great mechanism for developers to help users make new discoveries.

AppGallery Improvements For 2021 & Beyond…

In order to make AppGallery a viable alternative to Google Play, Huawei is investing a lot of time, money, and resources into its platform. With its focus on improved search and better sign-posting it should now be a lot easier for Huawei users to find new and engaging applications for their phones.

Finding relevant apps will now also be easier, thanks to local curation by AppGallery’s editors. This means, if you’re browsing AppGallery in London, you’ll get different app recommendations than someone in Hong Kong, for example. Huawei says initiatives like this will become the focus of AppGallery to make at as useful as possible.

“The number of apps, including premium apps on our platform is growing by the day, and we want our customers to be exposed to this wealth of content as it becomes available,” said Anson Zhang, CEO Consumer Business Group UK from Huawei. “The redesigned AppGallery lives up to its name by allowing users to browse easily through our curated content and discover unexpected delights”.

You still cannot get core Google apps inside AppGallery, however, but there are a growing number of alternatives now readily available. Instagram is still MIA, but you now have official apps for Snapchat and TikTok, as well as decent email alternatives to Gmail like Aqua Mail. It’s not perfect by any stretch of the imagination, and I’d much rather have Google Play, but Huawei has to be commended for its efforts here – AppGallery is growing faster than anyone could have predicted.

The new look AppGallery is now rolling out, so it should be available on your Huawei now. 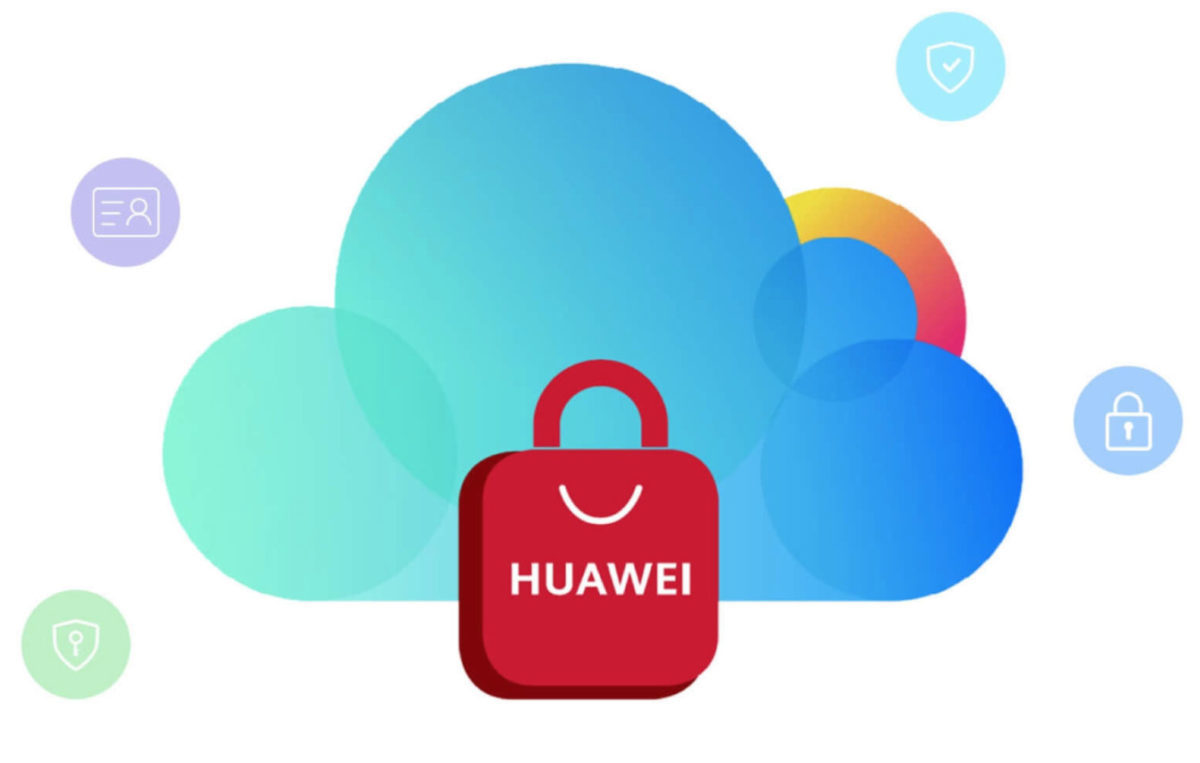