Does the Huawei Mate 40 come with a gigantic camera module? Could there be the use of technology similar to the iPhone 12 Pro on the back? A newly published leak appears to suggest so…

The Huawei Mate 40 will be the Chinese manufacturer’s next flagship handset and is expected to be released in the fourth quarter of this year. Now pictures of the prototype have appeared, which show the design of the Mate 40 and reveal a gigantic camera module on the back.

HandsetExpert and PriceBaba joined forces with OneLeaks to publish the renderings of the Mate 40 and Mate 40 Pro.

The big highlight goes without a doubt to the rear camera configuration. In fact, the module is even bigger than expected and they found three sections together with an unspecified sensor. The fourth sensor, which can be clearly seen in the picture, does not appear to be a camera. It is very similar to the LiDAR scanner from the iPad Pro 2020, which will probably also be used in the iPhone 12 Pro. The design almost resembles the Nokia Lumia 1020 which was completely centered on photography. 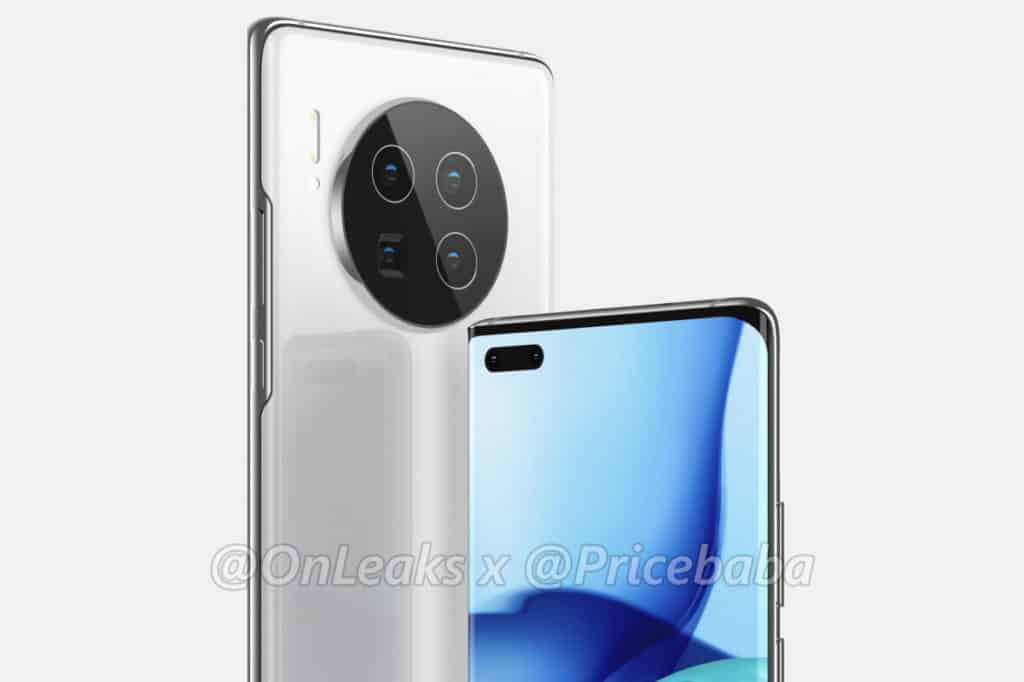 However, there also appear to be significant changes to the front. That said, Huawei will replace the camera for selfies that were located on a monocle with a hole in the shape of a tablet. This will allow them to accommodate two sensors as is the case with the P40. However, if the Mate 40 replicates the P40’s design, only one sensor will be the photographic one. The other is in-depth and is essentially for portrait mode.

According to Onleaks, the Huawei Mate 40 Pro would measure 162.8 x 75.5 x 9mm, with the thickness around the camera bump of up to 10.4mm. And the leaker predicts that the base model would ship a 6.4-inch OLED panel while the Pro version would be entitled to 6.7 inches.

The leakers did not share much information at the hardware level, although it is safe to assume that it will have a Kirin chip. Meanwhile, the Mate 30’s “waterfall” screen appears to remain intact on the Pro model. Mate 40 includes EMUI on top of Android but without Google services due to the US trade ban. So AppGallery and Petal Search will fill in the blanks. 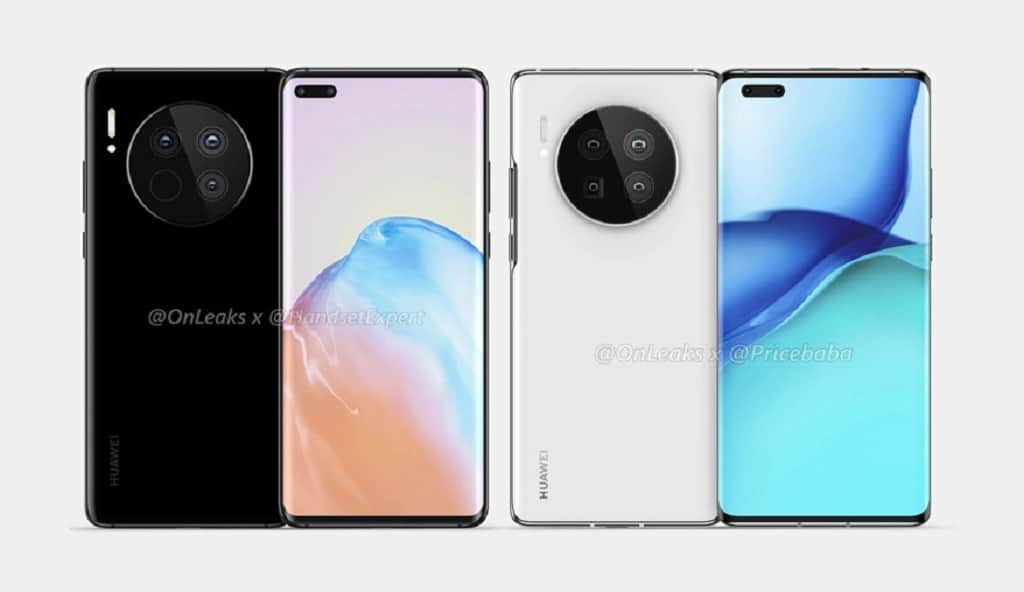 Nothing is known about the price and availability of Mate 40 yet. However, it should arrive in mid-September like its predecessor. In terms of prices, the Huawei Mate 30 started at £799. The Pro model was available from £1099 onwards. This is unlikely to change much for the Chinese giant to continue to attract new users. 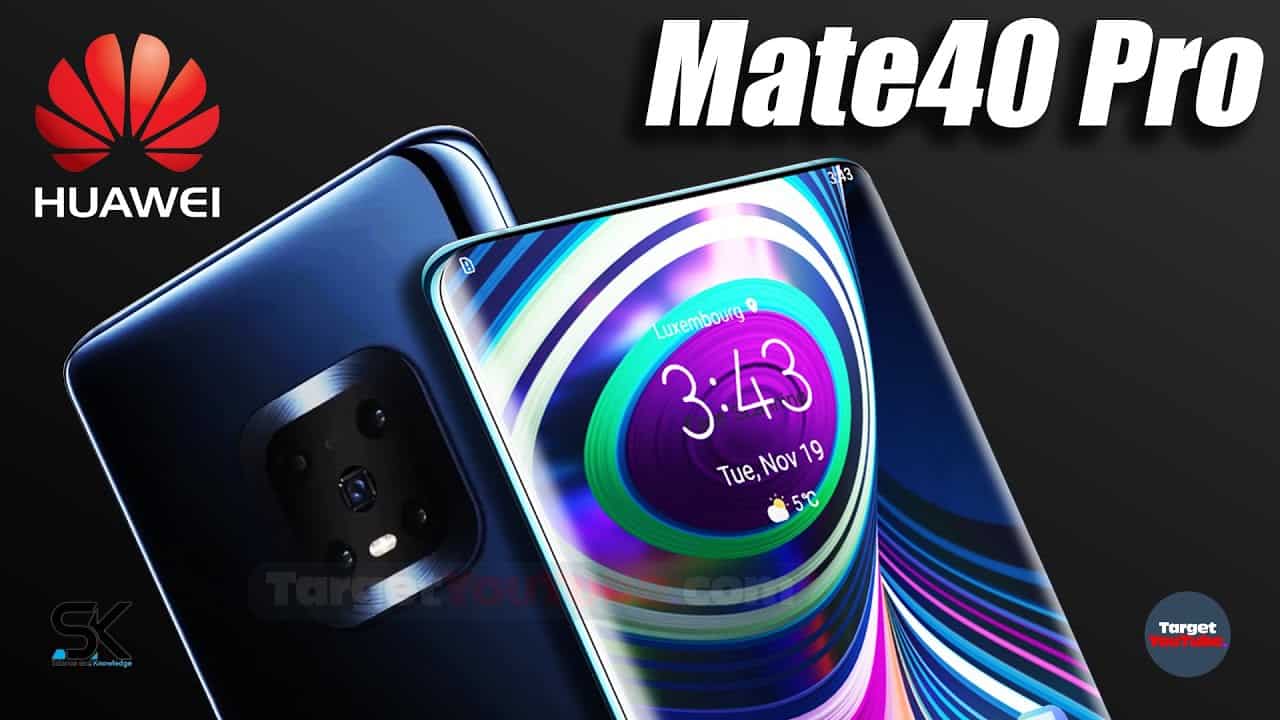