Huawei Isn’t Dropping Android For Its Hongmeng OS After All

It’s been a fairly tumultuous year for Chinese tech giant Huawei. The company has seen its share of the global smartphone market balloon dramatically after some amazing hardware launches, only for the US government to take aim at the firm due to suspicions that it is helping the Chinese state spy on American citizens.

At one point, it was thought that Huawei would be shut off from trading with US companies – a massive issue when you consider that much of the tech inside your typical Huawei handset is licenced from US-based firms – and that led to Huawei trumpeting its ability to create its own operating system, named Hongmeng OS.

Recently, Huawei even went as far as to claim that Hongmeng OS was faster than Android, the OS that Huawei relies on for its range of best-selling smartphones. It seemed that although tensions had eased over the past few months, Huawei would continue to develop Hongmeng in case any other problems arose further down the line.

Now, it would seem that Huawei is distancing itself from these statements and that it wishes to remain part of the Android ecosystem. Chinese state news agency Xinhua has reported that Huawei Senior Vice President Catherine Chen told press in Brussels yesterday that Hongmeng OS isn’t an Android replacement; in fact, it’s not even intended for use in smartphones. Chen also stated that the plan is for Huawei to continue using Google’s OS in its phones.

Chen’s statements echo comments made by Huawei chairman Liang Hua, as reported by TechNode. Liang Hua said that Huawei hasn’t decided if Hongmeng OS can be used in smartphones in the future, and that it is intended to be used in IoT devices and in the industrial sector instead.

“Huawei is in the process of potentially launching a replacement. It’s not something Huawei wants. We’re very happy being part of the Android family, but Hongmeng is being tested, mostly in China.”

Whatever Huawei has planned, it’s still unclear if the company and Google are capable of working together to resolve the whole issue. Huawei’s change of stance from bullish to submissive would suggest that the company is betting everything on healing the rift with Google, because if Hongmeng isn’t ready to replace Android, Huawei has little to no options on the table – and that would be a disaster for its growing smartphone business. 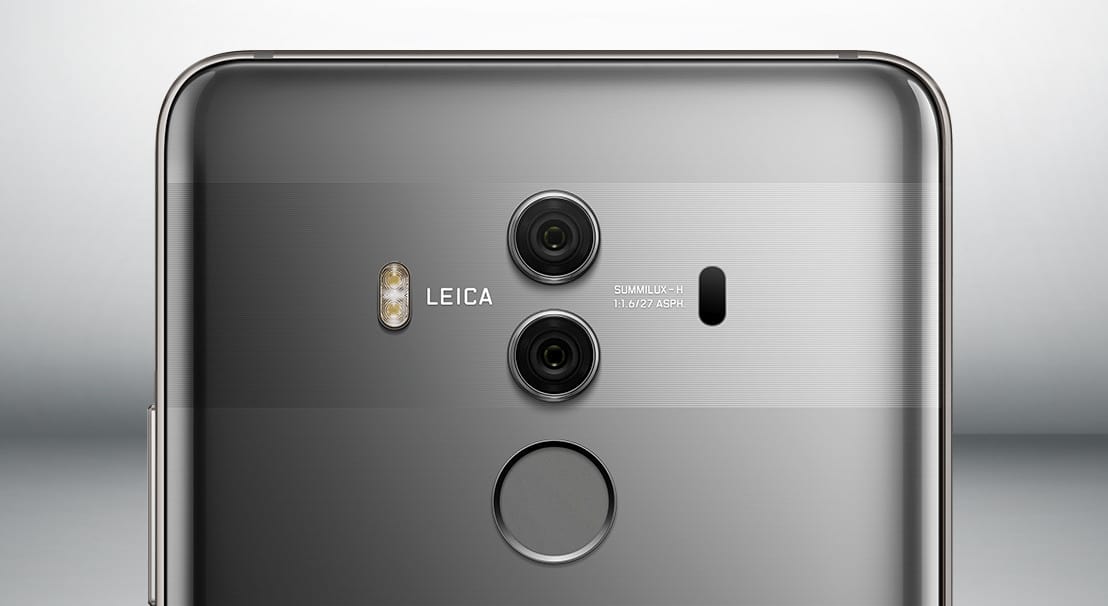