Huawei Is Taking The US Government To Court 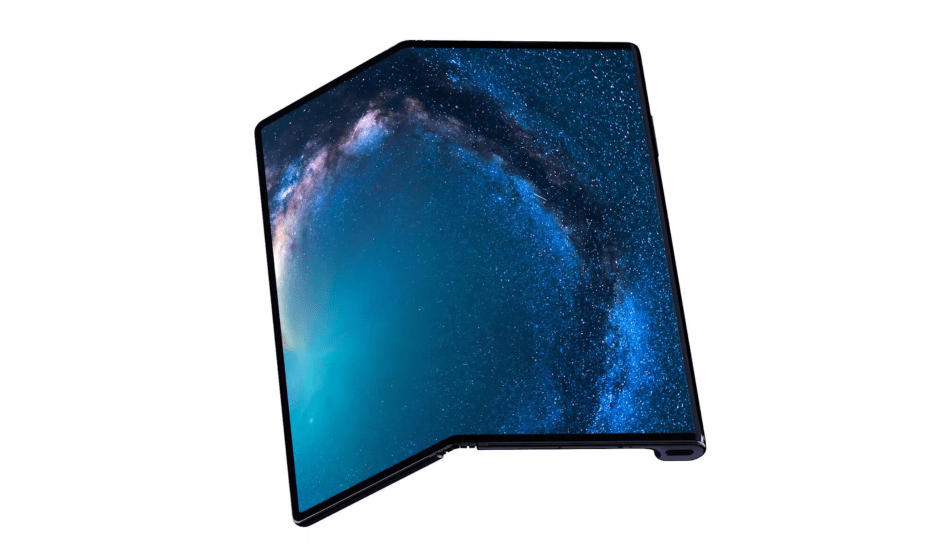 Huawei has been hitting headlines for a wide range of reasons lately. The Chinese company makes amazing smartphones (that’s a good reason) and is the largest provider of telecommunications equipment in the world (another good reason). However, it’s also embroiled in a legal battle with the US government over the distribution and use of its cutting-edge 5G tech (that’s a bad reason).

The US government has placed a ban on Huawei’s products when it comes to building its telecoms network, citing concerns that the company could share secrets with the Chinese government – something Huawei strongly denies as being a possibility. Other firms – such as ZTE – are also being singled out in this move.

Such is Huawei’s annoyance at this that it has announced a lawsuit during a press conference in Shenzen, claiming that the US government is infringing on the company’s due process rights. The company’s chairman Guo Ping said “we are left with no choice but to challenge the law in court,” following efforts to ease the concerns of the US government. It was also argued that the ban is totally over the top, and could set the US back when it comes to the creation of a 5G network.

While the US government has yet to provide any convincing evidence that Huawei would leak data to Chinese officials, the whole 5G argument comes at an awkward time for the firm. The US government is also trying to extradite Huawei’s chief financial officer from Canada following allegations of violating sanctions against Iran. It has also been accused of stealing trade secrets from T-Mobile. None of these things paint Huawei in a particularly good light on US soil.

In the UK, there has also been resistance to using Chinese firms when it comes to building a 5G network for the future, something which could be related to the fact that Trump’s administration is actively instructing its allies to ban the company’s tech.

Is this just paranoia, or does the US government have a point? Will this move set back the rollout of 5G in both the US and UK, as well as other nations with close ties to the United States? Time will tell, but Huawei clearly doesn’t intend to go down without putting up a fight.