If I read this online, I wouldn’t believe it – it just sounds too crazy. But the title is pretty much exactly what’s going on right now in Huawei HQ. According to derStandard, Huawei is NOT going back to Android with Google services – even if the current ban is lifted.

The reason? No one knows right now. Plus there is a TON of conflicting messaging coming from inside Huawei – some say they’re done with Google, others aren’t so sure. Either way, it’s the usual smoke and mirrors routine you only ever get with large-scale mega-corporations.

I mean, the idea of an Android phone running without Google services is just weird, the two things have been intrinsically linked since day one. And Huawei telling Google to take a hike is a bold move (if it is, indeed, true). The end result could have huge ramifications for the company (in more ways than one).

The origins of this story, like most things in 2020, started life on Twitter. Andreas Proschofsky (you can view the tweets here) had an exchange with a Huawei exec, who basically told him that the company wouldn’t come back to Google even if the ban was lifted. However, Huawei CEO Richard Yu has also been on record as saying that if the ban was lifted, Huawei could bring back Android with Google services overnight. I think the emphasis here is on could, however – not whether it will or not.

More recently, this happened: “Our first choice is the open Android ecosystem, including GMS (Google Mobile Services) — that was what helped us become number two in the world for smartphone shipments,” a Huawei spokesperson told The Verge by email.

Sounds like a compromise could be on the way, no?

Because the real story here is this: if you use Google Android services, you don’t make any money on software – it all goes to Google. Therefore, any corporate entity worth its salt will almost certainly want to change this around and get the money pointing back in its direction.

And this is essentially what Huawei appears to be doing. But the actual ins and outs of how it is doing it are completely disguised by a near-constant stream of contradictory comments from company execs. Even if it did start using Google services again, would it scale back the development of its own operating system? Probably not. Personally, I think Huawei has plans to do its own thing in the not too distant future.

Could Huawei survive with Google apps? Yes. Should Huawei pursue life without Google apps? Maybe. I say, maybe, because if Huawei wants to become a true player in the market – meaning, owning all of its users – it needs to control the software on its phones. And with Android with Google services it cannot do this.

This is why Huawei has been working on its own mobile operating system (it’s called HarmonyOS, in case you were wondering). It’s also probably why the company has spent so much branding itself up over the past several years and invested heavily in tech that matters (cameras for its phones and industrial design). It wanted to be one of the #1 phone makers in the space (which it now is). From here, it could then start doing its own thing, theoretically.

And this creates a very interesting question: can Huawei pull off what Samsung has attempted so many times and successfully move away from Google?

I’ll be honest, if any tech company can pull something like this off, it’s Huawei. As noted above, it has more money in its coffers than nearly every other brand in the space. It can afford to indulge this fantasy of life without The Big G interfering in its money-making schemes. But there is a catch, and it’s a proper humdinger…

Huawei’s native software isn’t good. And by that, I mean it sucks compared to what you get from core, Google apps. Fancy watching YouTube in your browser? I didn’t think so. But that’s what life would be like – and that’s just scratching the surface. The Huawei Health app is a good example of the difference between Huawei apps and Google apps; it looks like it was designed by a freshman HTML coder. And this, along with all the usual security concerns associated with all things Huawei, could have far-reaching effects on its reach into UK, EU, and US markets.

Would you use an Android phone without Google Play, Gmail, Chrome, YouTube? I don’t think I would. I don’t think a lot of people would. And even if Huawei could make Oak OS (it’s US/UK-focussed Android alternative) and HongMeng OS (the one for China) attractive and workable, would anyone actually want to use it? Would Instagram make a separate app for it? Would Twitter? Would anyone?

Bottom line? Starting from scratch in the mobile space is no joke (just ask BlackBerry).

And Then There’s The Qualcomm Issue…

Following on from Washington’s ban, Facebook and Qualcomm followed suit, blocking Huawei from using its products. Most people (and companies) can survive without Facebook. But mobile CPUs and GPUs are a different matter entirely, especially when you consider just how prevalent Qualcomm’s Snapdragon platform is in Android.

At least, that’s what all the experts are saying…

Again, though, Huawei has an answer for this predicament – the Kirin CPU, a mobile SoC it has been making and using inside its phones for years. And it is a very good mobile processer too. Given all of the above, it would appear that Huawei has not only been planning for this eventuality for years but is perhaps even a little giddy with excitement about its potential for future profits? I mean, it had everything ready to go before the ban even happened.

And you don’t become the next Apple by piggybacking off of Google. Apple knew this when it started out with its iPhone; it knew you needed to own the platform, the hardware, and ALL of its users. Do this properly and actually pull it off and you’ll make billions. You just have to make sure you don’t end up doing a BlackBerry 10…

This is, perhaps, one of the most interesting stories happening right now. How will it play out? No one knows. But whatever happens, we’ll be covering it (and this post WILL be updated as soon as we learn more). In the meantime, make sure you check out what Huawei’s HarmonyOS is all about – it’s very interesting. 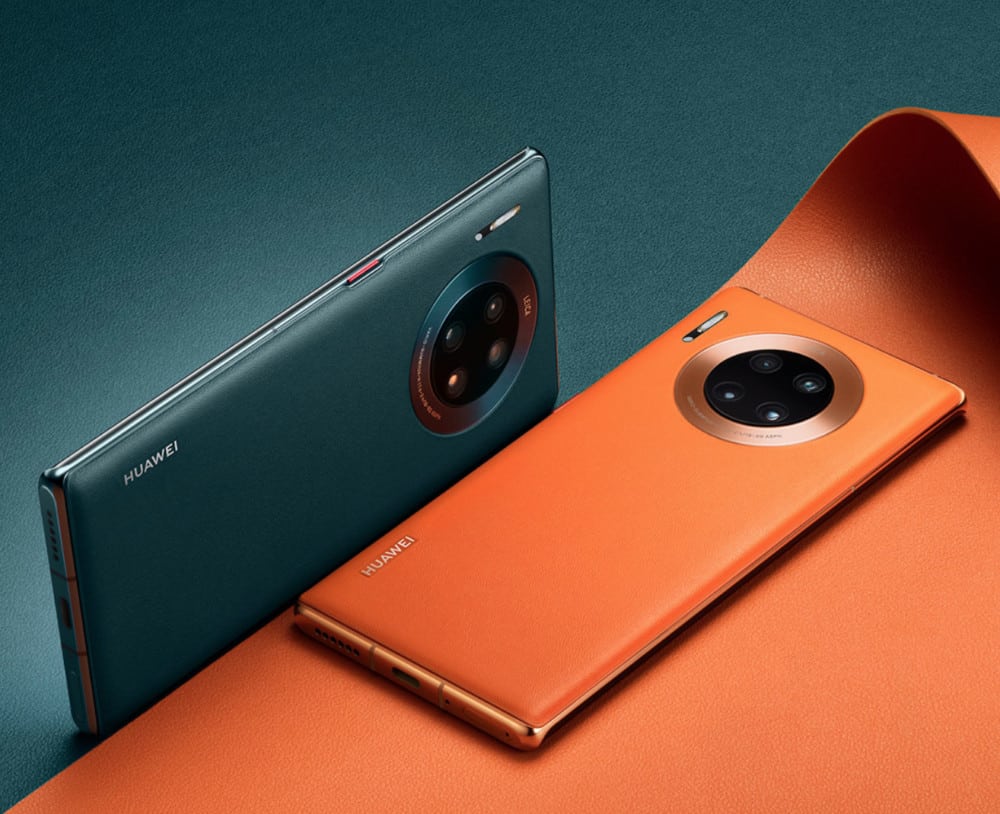