HTC Could Be Resurrecting Its Wildfire Line Of Phones

Ah, HTC. This Taiwan company was once the toast of the smartphone world, helping Google bring Android to life with the HTC Dream, Hero and Nexus One handsets before working with Microsoft on some of the best Windows Phone devices. HTC legitimately challenged the likes of Samsung and Apple for smartphone dominance and was arguably one of the first handset makers to match the latter when it came to built quality and design.

That all seems so long ago now, because HTC is a shadow of its former self. It accounts for around 0.05 percent of the smartphone arena today, and while it’s been a long time since the firm challenged in the top-tier of the phone market, a new leak suggests that it is at least trying to bring back the good old days.

Russian site Rozetked has announced that HTC is looking to revive the iconic Wildfire brand of phones, and that it is currently working on four new devices. The last time the Wildfire name was used was in 2011, with the Wildfire S. The phone had a 3.2-inch screen and 512MB of RAM, and was positioned as a low-cost, mid-range handset.

The four new handsets are the Wildfire, Wildfire E, Wildfire E Plus, and Wildfire E1. According to images published by Rozetked, two of these devices showcase teardrop screen notches and three have dual rear-facing cameras. All four have 720p screens and will apparently be blessed with mid-range specs – all in keeping with the Wildfire brand of old, then.

But that’s not all – GSMArena has found that, alongside these devices, HTC has also registered the names Wildfire E2 and E2 Plus, Wildfire E3 and E3 Plus, and Wildfire R and R Plus with the Eurasian Economic Commission. This all points to a wholesale Wildfire resurrection and HTC seems to be leaning heavily on the famous name. 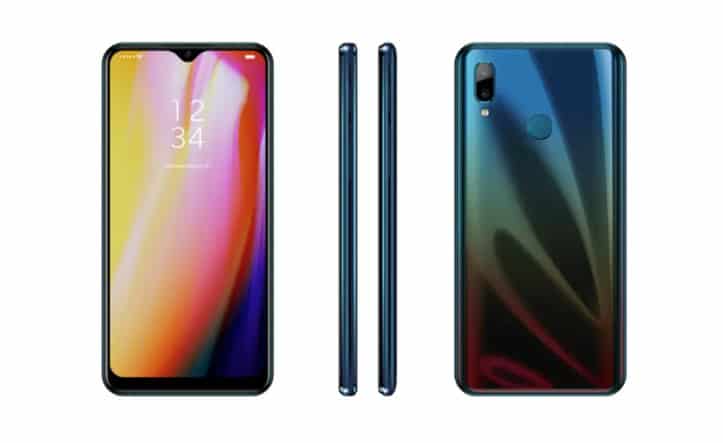 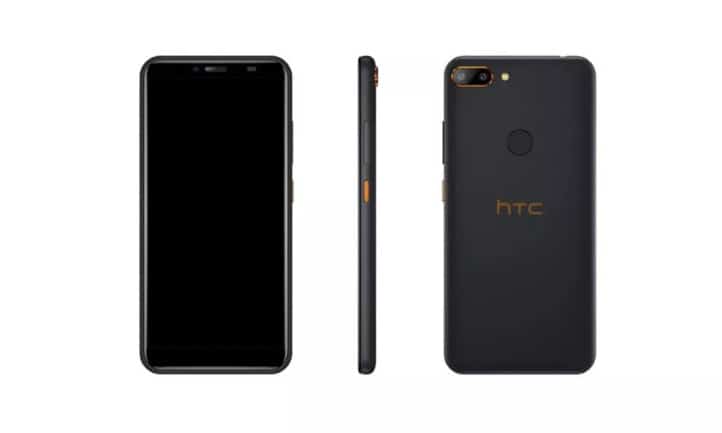 While it’s always nice to see an iconic name from the past get revived, we’re not sure the Wildfire name means a whole lot to modern smartphone consumers. 2011 is a lifetime ago in mobile terms, and you could argue that HTC’s other big devices – such as the Desire and One – would make more sense, but in recent years the cachet of these sub-brands has been diminished by a series of likeable but ultimately underwhelming updates.

Perhaps HTC really is onto something by digging up the Wildfire name and trying to bring back the glory days – as The Verge notes, back in 2011 when the Wildfire S was released, the company could call 10.7 percent of the global smartphone market. We’re pretty sure HTC’s beleaguered bosses would like to see a return to that time. 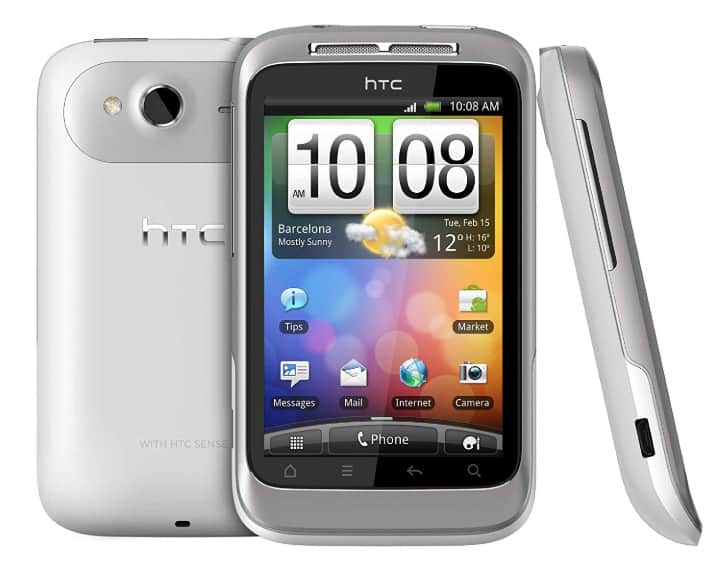