Honor phones released in 2021 will get full Google support, starting with the Honor 50 series…

Honor used to be owned by Huawei, and the US government does not like Huawei. This was why Google Mobile Services (GMS) were pulled from Huawei phones (and by proxy, Honor ones too).

Huawei has now sold off Honor, however, so the company can once again begin using GMS which means users will be able to download apps via the Play Store and run core Google apps like Chrome and YouTube.

Huawei, however, is still in the US’ bad books, so its phones will not be getting GMS anytime soon.

Huawei does have another mobile OS, though, that it plans on rolling out as an Android alternative.

Although this probably won’t help Huawei’s massive loss of market share these past two years.

This change in ownership is good news for Honor, though. And it is also great for consumers too, as Honor makes some really good quality, mid-range Android phones.

The first run of Honor phones to ship with GMS will be its Honor 50 which is a mid-range Android phone that punches well outside its weight class with its camera, and the Honor 50 Pro which is the more expensive of the two.

It doesn’t look like there’s too much difference between the two phones, but there are subtle differences. The Honor 50 Pro, for instance, is larger overall and has a bigger display.

The Pro model also uses dual-front facing cameras (32MP + 12MP ultra-wide). Internally, both carry the same CPU, the same amount of memory. But the Pro model ONLY comes in one storage option: 256GB.

Oddly, the Honor 50 Pro has a smaller battery than the standard Honor 50 model. Both use fast charging, however, so battery life issues should not be a problem.

But the Honor 50 Pro can do 100W fast charging, and that is incredibly fast – this is why it has a smaller battery, I guess.

Either way, a quick 10-minute blast on either of the fast-charging cables that these phones ship with should give you almost a full day’s worth of use which is very impressive indeed. 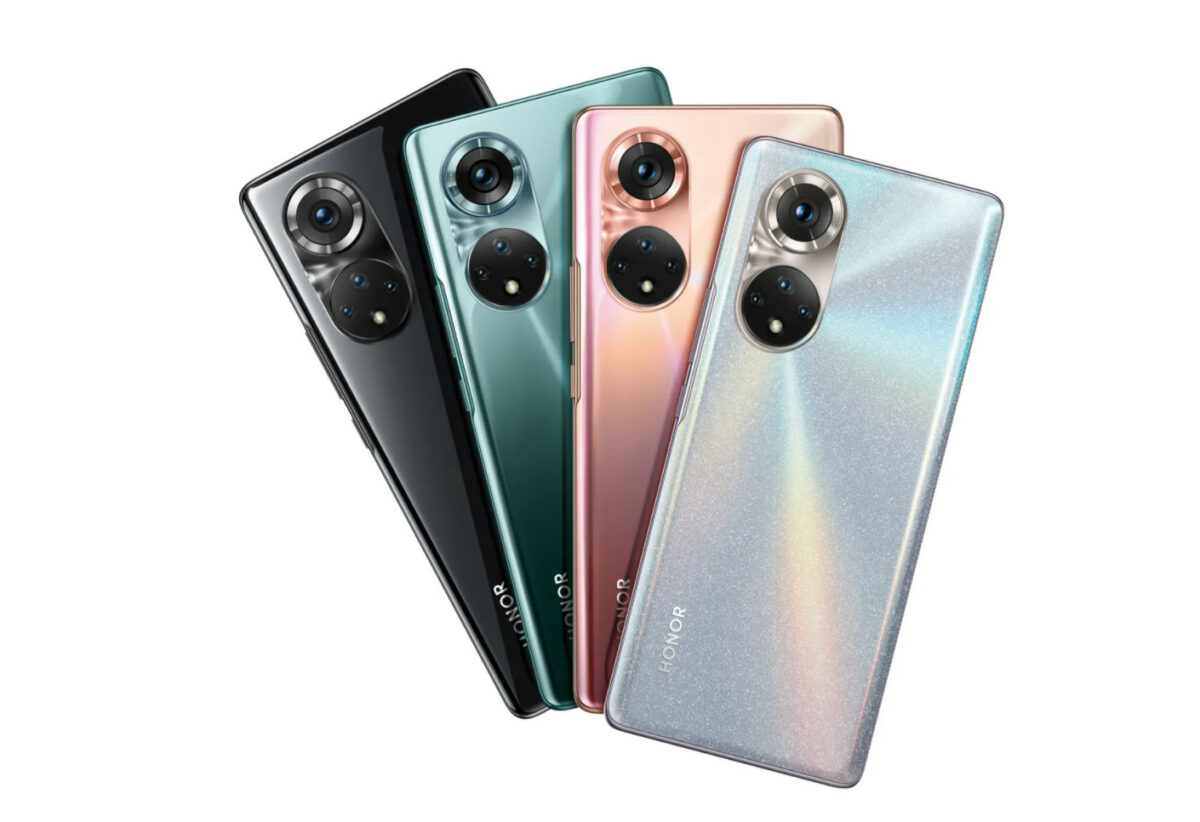