The GoPro HERO7 Just KILLED Shaky Video Once And For All…

The new GoPro HERO7 is here and it has one mission in life: to rid the world of shaky video…

The GoPro HERO7 is now official and it has one mission in life: KILL SHAKY VIDEO. The updated action camera, which is now available for $349.99, packs in support for 4K video capture at 60fps as well a bunch of new features to set it apart from the crowd. 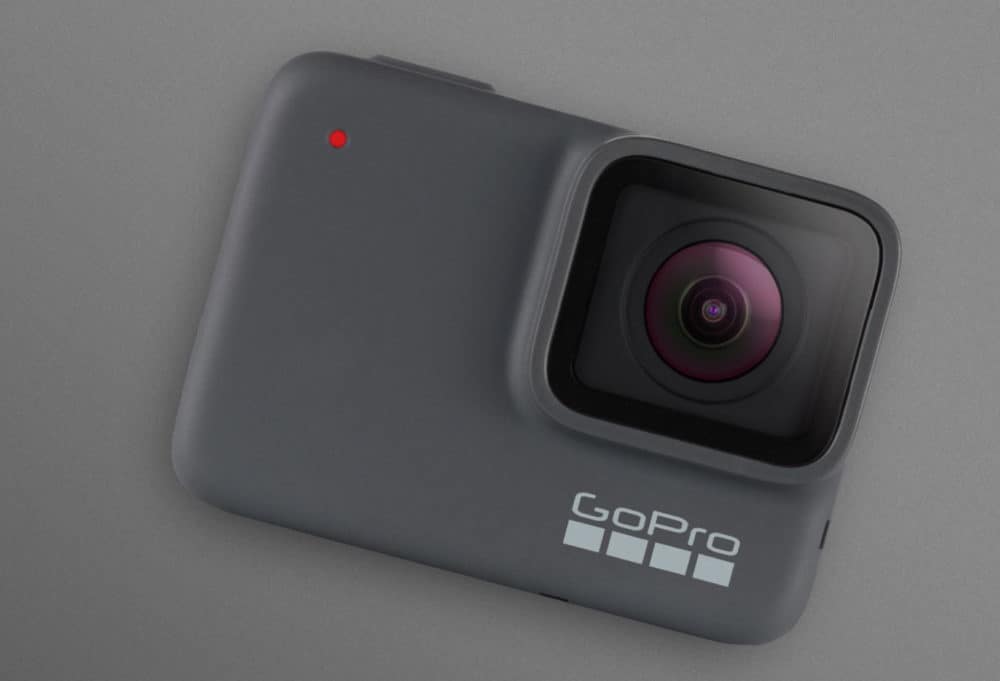 The main event, however, is the brand new HyperSmooth Video Stabilization technology which provides gimble-like stabilization, just without a gimble, making it ideal for those looking to capture proper action videos with plenty of movement.

How Does HyperSmooth Work Inside GoPro HERO7?

GoPro created an advanced Electronic Image Stabilization (EIS) process for the GoPro HERO7 that is based on an algorithm that can predict how you’re moving before it happens. Sounds like witchcraft, right? Well, it kind of is – but it works. And the results are utterly stunning, as you can see below.

GoPro’s HyperSmooth EIS uses advanced scene analysis and roller shutter correction to augment what’s being captured as it happens. If you’re using the GoPro HERO7 down a bumpy mountain trail, the EIS will instinctively know this and make adjustments accordingly to the footage that is being captured.

HyperSmooth is very battery intensive, so GoPro recommends you ensure that you change your battery regularly, so as not to cause any issues – you don’t want to put too much strain on old batteries; things can go wrong very quickly.

If you’re using action cameras to capture footage, like millions of people do, doing it without any shudder or shaking whatsoever has basically been the holy grail of demands since day one. And while it has taken seven generations of GoPro to get here, shake-free video (even on super-rough terrain) is now possible.

Add in GoPro’s other cool features, things like voice-activated recording and image capture, 4K at 60fps, and total water-proofing, without the need for a separate case and you’re looking at what is possibly the best action camera ever created.

There are A LOT of cheaper GoPro alternatives available right now, but none can hold a candle to the level of performance you get from the GoPro HERO7, which features some of the most groundbreaking advancements to portable action cameras we’ve ever seen.

And for $349.99 via Amazon, it’s not even that expensive – not when you consider just what it can do versus other, cheaper GoPro alternatives.