Google’s Pixel 6 Will Get “FIVE YEARS” of Android Updates

If you’re worried about your next Android phone not getting adequate support, get yourself the Pixel 6 – it’ll get the next five versions of Android…

During the past couple of years, Google’s Pixel lineup of phones has gone from strength to strength. The Pixel 3a kicked things off in earnest, offering a great phone for a great price.

The Pixel 4a followed suit a year later, delivering even more. And the Pixel 5 was just about the best value kinda-flagship phone on the market in 2020.

Google has always wanted its Pixel phones to be the iPhones of the Android space. But up until now, one thing was sorely missing from its current formula to make this a reality: support for multiple generations of Android updates.

Pixel 6 Android Updates – How Many Updates Will It Get?

With the Pixel 6 and Pixel 6 XL, however, Google is looking to correct this. According to reports, Google’s Pixel 6 phones will get almost double the support of its previous Pixel releases.

Historically, Pixel phones were confirmed for three years worth of Android updates, a commitment recently matched by Samsung. Never one to miss a challenge, Google has now doubled down on Android updates for its incoming Pixel 6 lineup of phones.

All Pixel 6 models, meaning the Pixel 6 and the Pixel XL, as well as any other phone Google releases between now and 2022, will get five years’ worth of Android updates. This is a significant and welcome move.

This increased support for its Pixel 6 phones was confirmed inside leaked marketing materials that confirmed: “Android security updates for at least five years from when the device first became available on the Google Store in the US.“

So, if you bought the Pixel 6 when it comes out in October, you’d get Android updates every year until October 2026, taking you all the way to Android 17.

And as someone that always runs a Pixel phone, it is music to my ears.

Why Did Google Do This?

The short answer is pretty simple: Google had to beat Samsung. Samsung currently offers the best support (on select models) for Android updates. Google could not let this stand. As the creator of Android, it has to lead the way with Android updates and support.

By offering more support than Samsung, Google will be hoping it can persuade some Android users over to its Pixel 6 and Pixel 6 Pro phones ahead of the launch of Samsung’s Galaxy S22.

And with five years’ worth of updates for the Pixel 6, that means you could buy the phone later this year and still be getting Android updates in 2026!

Obviously, this isn’t 100% confirmed yet – the news comes via leaker Jon Prosser who has a reputation of being a little hit and miss.

The reason? Apparently, Google wants to better differentiate its two models, and the Pixel 6 Pro will be marketed as a proper flagship release akin to Apple’s iPhone 13 Pro Max and Samsung’s Galaxy S21 Ultra.

The key to netting five years’ worth of Android updates for the Pixel 6 is likely down to the fact that it runs on Google’s custom Whitechapel CPU. Because Google designed the CPU in-house, it knows what it can do and it also knows that it can handle five or more Android updates.

Google likely has a roadmap in place for Android that goes well into the future, so it almost certainly knows what the limits of its chipset are with respect to what the CPU will and will not be able to handle.

If this turns out to be true, and I really hope it does, Google’s Pixel phones will be leading the pack with respect to Android updates. They’ll still lag behind Apple’s iPhones which often get six or more years of iOS updates, but it is definitely a move in the right direction.

Reliable, timely Android updates will also tempt many users away from brands like VIVO, OPPO, OnePlus, and Samsung over to Google’s Pixel phones.

I mean, not having to worry about Android updates for five years – or potentially more – would be a massive USP for Google’s Pixels phones. 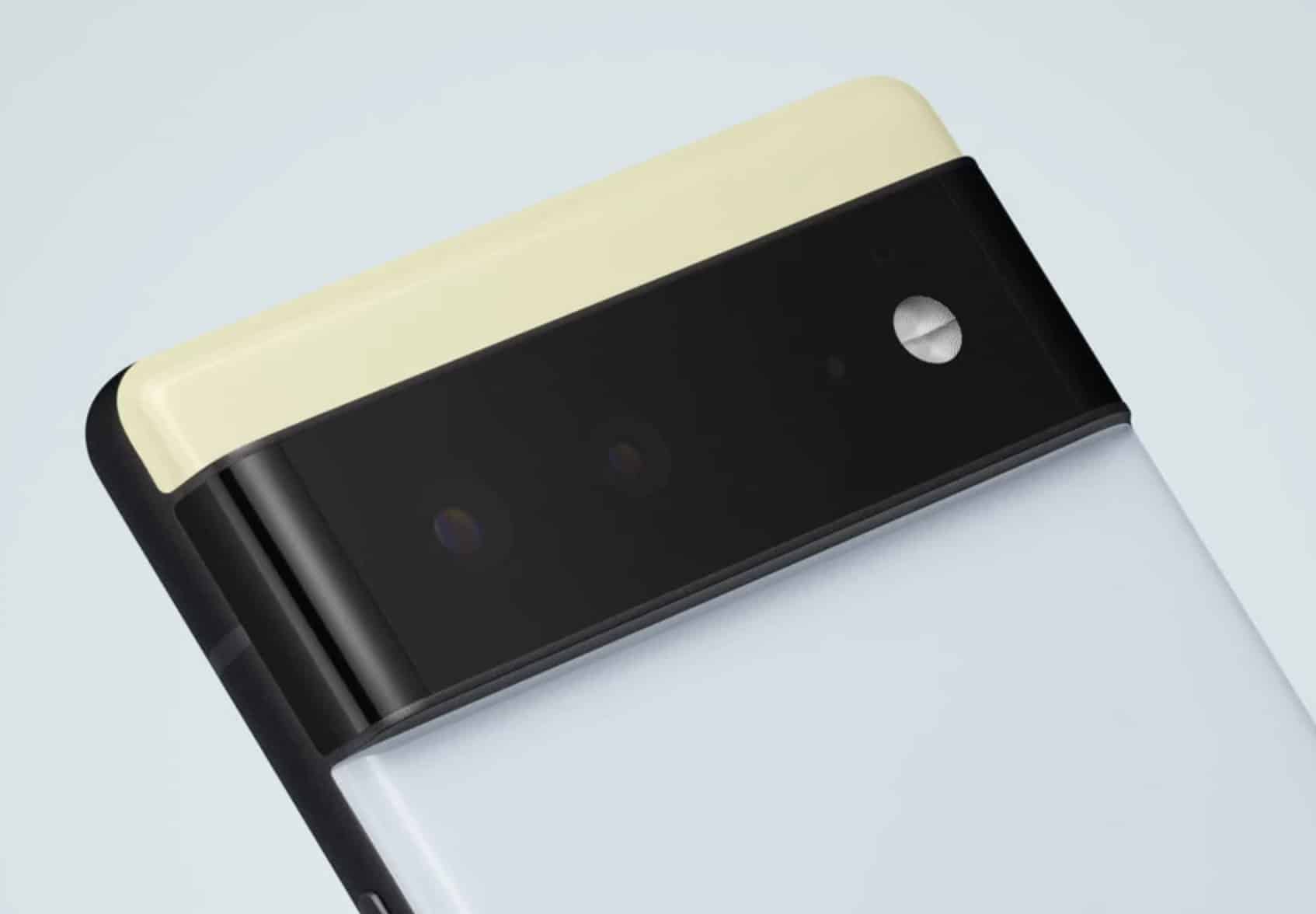 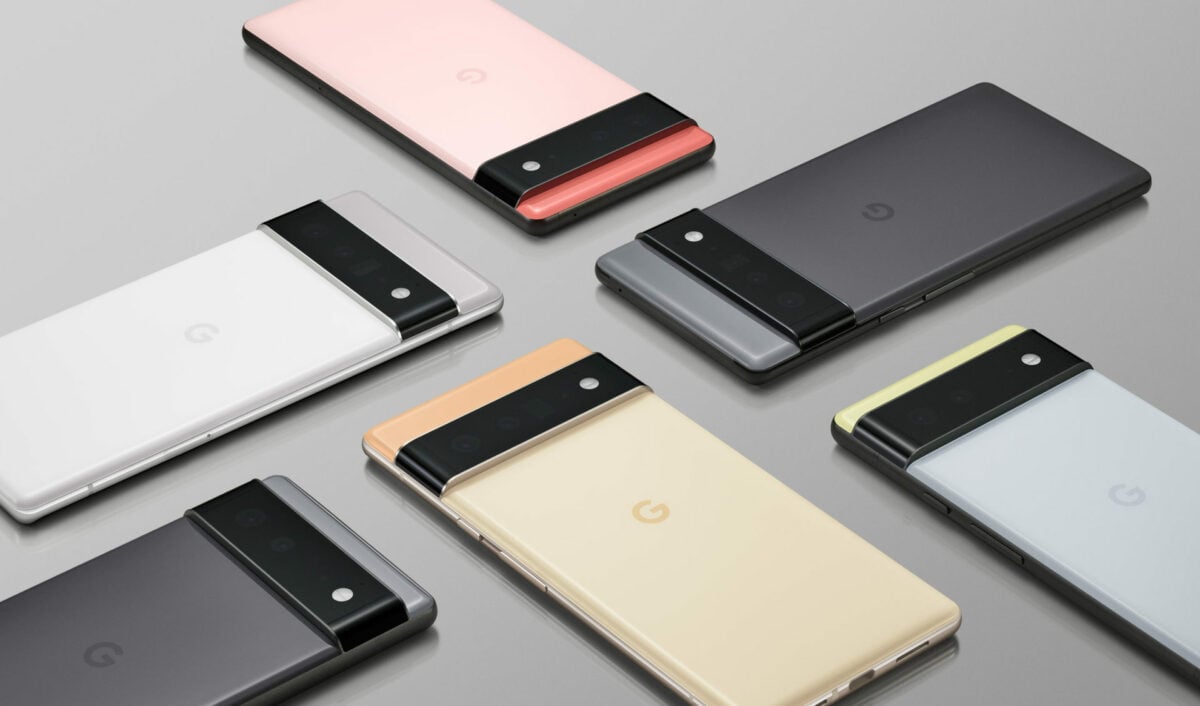 Does The Pixel 6 Come With A Charger? Let’s Find Out…

The Google Pixel 6 and Pixel 6 Pro are now official. But does the Pixel 6 come with a charger? Let’s find out…