Might We FINALLY Get A Google Pixel Watch In 2021?

Google makes Wear OS, so it is kind of strange that it hasn’t come up with its own reference design for the platform. Google makes hardware. It makes phones, smart home appliances, and even Chromebooks. But as yet, it has not released any wearables.

All that could be about to change, however, if Jon Prosser is to be believed.

RELATED: Is A Smartwatch Actually Worth It?

According to the sometimes-reliable leaker, Google is actively working on a Wear OS-powered smartwatch that is currently codenamed “Rohan” – although if it does get official it will almost certainly be called the Google Pixel Watch.

And the Pixel Watch might get a release date as early as May 2021, although nothing is 100% official just yet – this is pure speculation. It could also launch alongside the Pixel 6 later on in 2021. To be frank, either option is viable.

And this is the first – pretty rubbish – picture of the Pixel Watch, apparently…

Most smartwatches – meaning 99% of them – eschew physical crowns in favour of touch controls. If the Pixel Watch uses a physical crown, it could mean that Google is trying something a little different with its wearable.

Google already has patents filed for smartwatch tech, so the idea of it releasing a Pixel Watch isn’t too far fetched either. The key thing with this watch, or the thing that will make or break it, is whether Google can come up with something novel and interesting.

Most of the time, crowns are used on “hybrid smartwatches” – the type of wearables that blend classic timepiece designs with modern features like heart rate monitors and GPS.

On the surface, they look like normal watches but they’ll connect to your phone and collect data on your movements and health. I’m talking about smartwatches like the Misfit Phase or the ones Withings makes.

Could Google be looking at doing something similar with its first Pixel Watch?

Perhaps. Or, maybe it has other plans for the Pixel Watch’s crown. We’ve seen plenty of innovation in the smartwatch space during the last couple of years, and I would be very interested to see what Google can bring to the mix.

I’d love something more like a Garmin with Wear OS built in.

Similarly, because Google controls Wear OS, it can augment it however it sees fit, and this could mean bringing a stripped down version to a hybrid-style smartwatch, one that blends elements of traditional timepieces and smartwatches like the Apple Watch.

Prosser’s leaked image of the Pixel Watch (at the top of this post) clearly shows that the Pixel Watch uses a digital screen, so I don’t think we’re going to be dealing with a true hybrid smartwatch from Google.

Although I do have a sneaking suspicion that Google has something novel planned for that crown.

Will FitBit Play A Part In Pixel Watch?

Google acquired FitBit in 2019. FitBit is one of the biggest players in the wearables market, so it is likely that Google has leveraged FitBit’s expertise when developing the Pixel Watch.

Plus, if Google knew that it would eventually acquire a wearables company, this would explain why it has held off launching a dedicated Pixel Watch for so long.

FitBit gives Google a massive edge on nearly all of its Wear OS-powered peers – both from an engineering and features perspective.

Similarly, we could see some of FitBit’s tracking and monitoring technology make its way into Wear OS. Add in support for recognising things like finger, wrist, and arm gestures, as is rumored for the Pixel Watch, and Google’s first wearable might just turn out to be pretty interesting.

How Much Will Google Pixel Watch Cost?

And given Google’s renewed focus on “value for money” – its Pixel phones are consistently cheaper (and just as good) as its competitors – the Pixel Watch, in order to score some early market share, could be priced very aggressively.

Google started using this exact tactic to grow its share of the mobile phone market with the Pixel 3a, then the Pixel 4a, and soon the Pixel 5a. The strategy worked too; Pixel phone sales have grown enormously over the past three years.

If Google applies a similar strategy to its first wearable – the Pixel Watch – I think plenty of consumers, especially those already using Pixel phones, will pick one up. I know I would.

I’ll update this post as soon as I hear anymore about the Pixel Watch. Until then, check out this post on the differences between Tizen and Wear OS smartwatches. 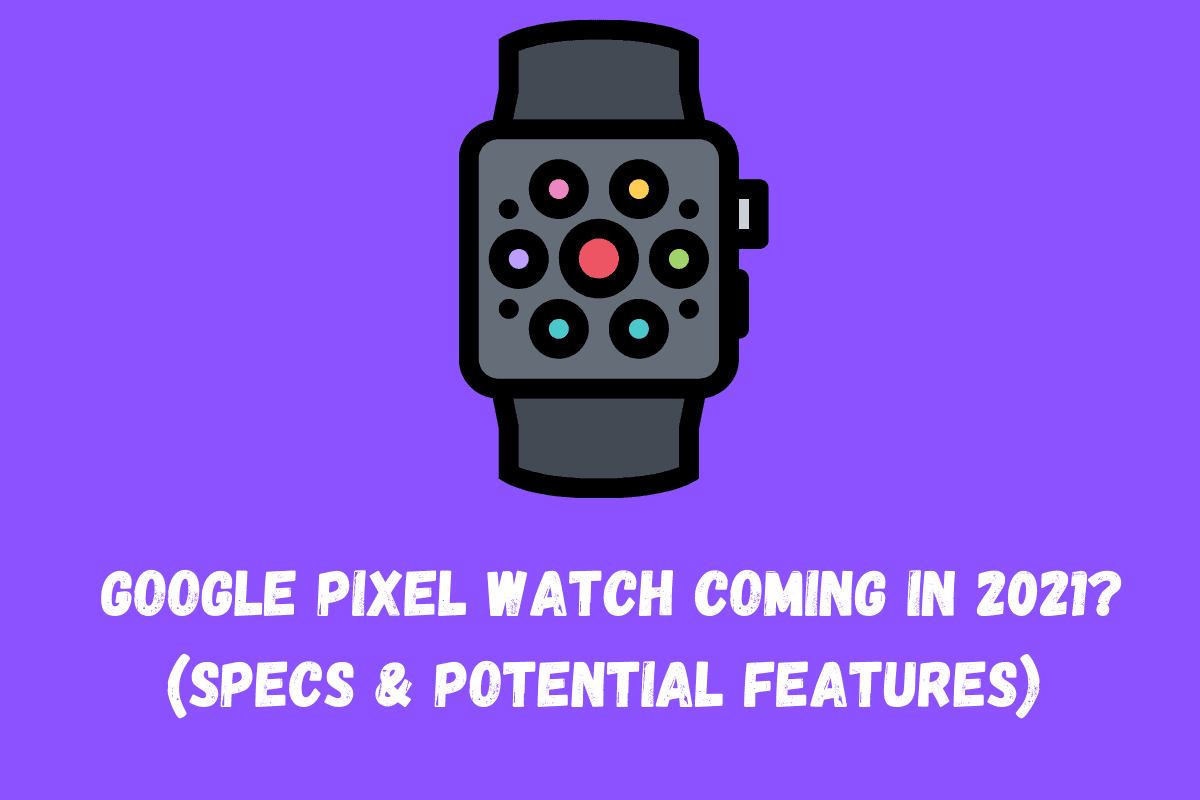