If you’re expecting big things from Google’s Pixel Watch battery life, you might want to look away now…

After what seems like eons of leaks and rumors, we are now actually getting a proper bonafide Pixel Watch from Google. What’s taken The Big G so long? I have no idea. But the Pixel Watch is happening, it’ll likely launch alongside the Pixel 7 later this year, and it’ll benefit from Google’s acquisition of FitBit.

The Pixel Watch will join a market all but dominated by Apple’s Apple Watch. Samsung is making some fairly significant inroads with its impressive watches, notably the Samsung Galaxy Watch 5, but most people think “Apple Watch” when they hear smartwatch.

Me? I’m more of a Garmin man myself; I run plenty of miles a week, so I prefer to use a Garmin Fenix 7 as my daily driver. It isn’t quite as smart as Apple Watch or Google’s incoming Pixel Watch but it has unparalleled exercise tracking facilities which is what I am most interested in.

But what about the Pixel Watch? Can it break into a market that is currently dominated by Apple and Samsung? As with phones, it will likely take a good few years and a solid few generations for Google to make a dink.

Of course, this process could be expedited by a solid product with new, interesting features, killer performance, and decent battery life.

But this isn’t Google’s style, as we’ve seen with its phones, its headphones, and pretty much all of its hardware releases to date. And I have some fairly bad – but totally predictable – news about the Pixel Watch’s battery life…

How long will the Pixel Watch battery last on a single charge? Nothing is 100% official yet, but leaked documents obtained by a couple of sources claim the watch will be able to do 24 hours between charges, so you’re looking at basically the same deal as Apple’s Apple Watch.

What does this mean? Well, sleep tracking is kind of out the window, for one, because if you wear a smartwatch with this kind of battery life all day, using it to its full potential, and then go to bed without putting it on charge, it’ll only make it through a few hours the next day – at the very most.

Another potential blow for Google’s incoming Pixel Watch is that it will charge slower than nearly all of its competitors. Even Apple Watch. If this turns out to be true, Google has really dropped the ball.

Designing a product with limited battery life is one thing, but then not including fast charge on top of that is just plain stupid. Apparently, it’ll take over 110 minutes to fully charge the Pixel Watch which is pitifully slow, even by Apple’s iPhone standards.

Here’s a breakdown of how the Pixel Watch’s fast charging compares to Apple Watch, the Fossil Gen 6, and the Galaxy Watch 5:

If all of the above is true, and we know that Google is working closely with Samsung on Wear OS, why in the heck didn’t it follow Samsung’s lead with the Galaxy Watch 5 and include a 600mAh battery inside the Pixel Watch?

80 hours vs. 24 hours is a massive difference, and this alone would have given Google at least one USP over Apple Watch at launch. Once again, Google’s hardware division is showing that it A) isn’t 100% sure what it is doing, and B) isn’t listening to the vast majority of complaints leveled at its Wear OS platform (the battery life is terrible).

Apple kind of gets a pass in this department because, well… it’s Apple. But Google will be afforded no such luxury. It is a complete newcomer to the smartwatch space and it should have focused on fixing known issues with current Wear OS watches to cement its Pixel Watch as the de facto option for Android users.

Talk about missing an opportunity… 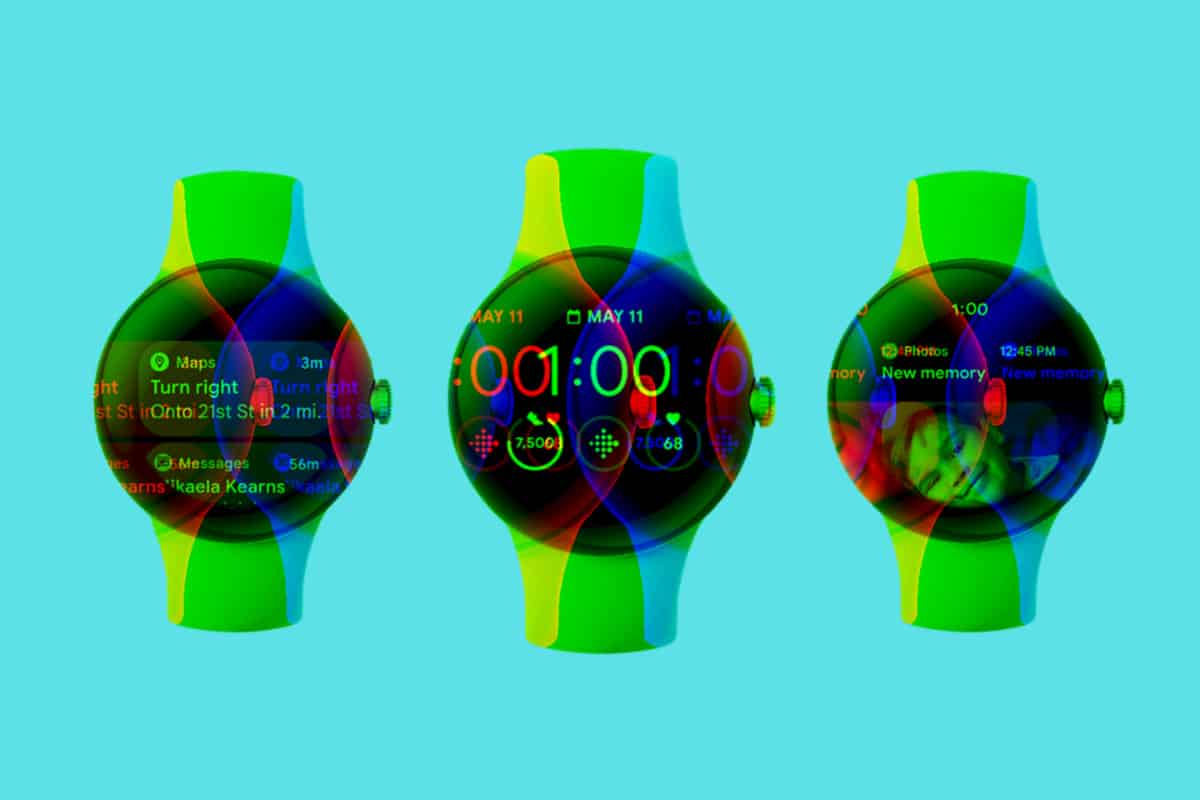