All of Google’s Pixel A series phones came with a headphone jack. It was just the way things went on these phones. And for many people, this was one of their big USPs – alongside the price, of course.

But in 2022, with the release of the Pixel 6a, Google has made some significant changes to its beloved cheaper Pixel phone. Most of the changes are good, welcome even. But there are a couple of things that might irritate long-term Pixel A series fans.

Does The Pixel 6a Have A Headphone Jack?

The Pixel 6a’s design borrows heavily from the Pixel 6; it looks great, has that awesome, retro-sci-fi-style camera module bump on its back, and the display – a 60Hz OLED panel – measures 6.1in, making it perfectly sized for people that like viewing media on their phones, but also don’t like truly massive phones.

Because the Pixel 6a borrows from the Pixel 6’s design language, the removal of the headphone jack, while not 100% expected, is understandable. Most modern phones no longer ship with headphone jacks, for instance, so it was only ever going to be a matter of time before Google nixed it on its A-Series Pixel phones.

Whenever a brand removes something like the headphone jack, it usually says it was down to design – we wanted to make the phone slimmer or more streamlined. Yada, yada, yada….

But the main reason why Google likely removed the headphone jack on its Pixel 6a is that it wants you to buy its new PixelBuds Pro headphones – AKA Google’s AirPods Pro alternative for Android phones.

After all, this is why Apple killed the headphone jack on its iPhones way back when. It did it because it knew it was going to release its AirPods, and it knew that removing the headphone jack it would force iPhone users to switch to its new, expensive wireless headphones. Google is almost certainly doing the same.

But unlike Apple, Google doesn’t really have the same level of command over its users. Apple users are loyal folk, they jump to the beat of Apple’s drum regardless of how irregular it can get – just look at what Apple’s doing with storage on its high-end Mac computers. It’s bonkers. But no one in the Apple community really cares.

What’s even more bizarre about Google removing the headphone jack on the Pixel 6a is that it made a huge song and dance about the Pixel 5a HAVING one, back when it was first marketing that phone. To do that, and then remove the headphone jack on its successor just seems, well… a little silly, especially since plenty of budget phone users prefer to use wired headphones.

As for the Pixel 6a, it is a great phone – you can check out just how good it is, and how it shapes up alongside the Pixel 6, inside our Pixel 6a review post.

Me? I think I’d probably be more inclined to get the Pixel 6 over the Pixel 6a this year – it’s only $150 more and it is a significantly better phone where it counts (battery life and camera performance).

The Pixel 6a is still a great deal though, especially if you’re looking to cut down your monthly wireless bills in 2022 and beyond. Check out all the best deals for the phone below… The Samsung Galaxy S22 Ultra is one of the most well-known phones on the market right now. But is it the best Android phone money can buy? Let’s find out… 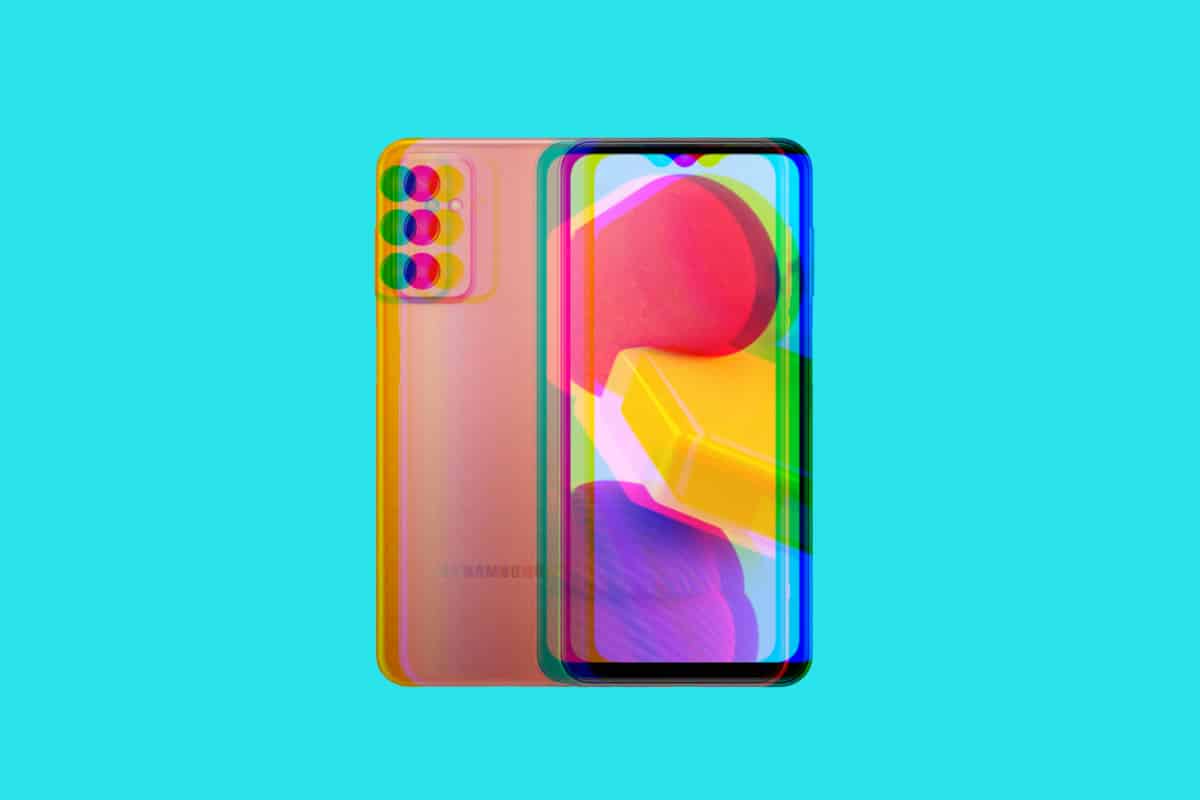 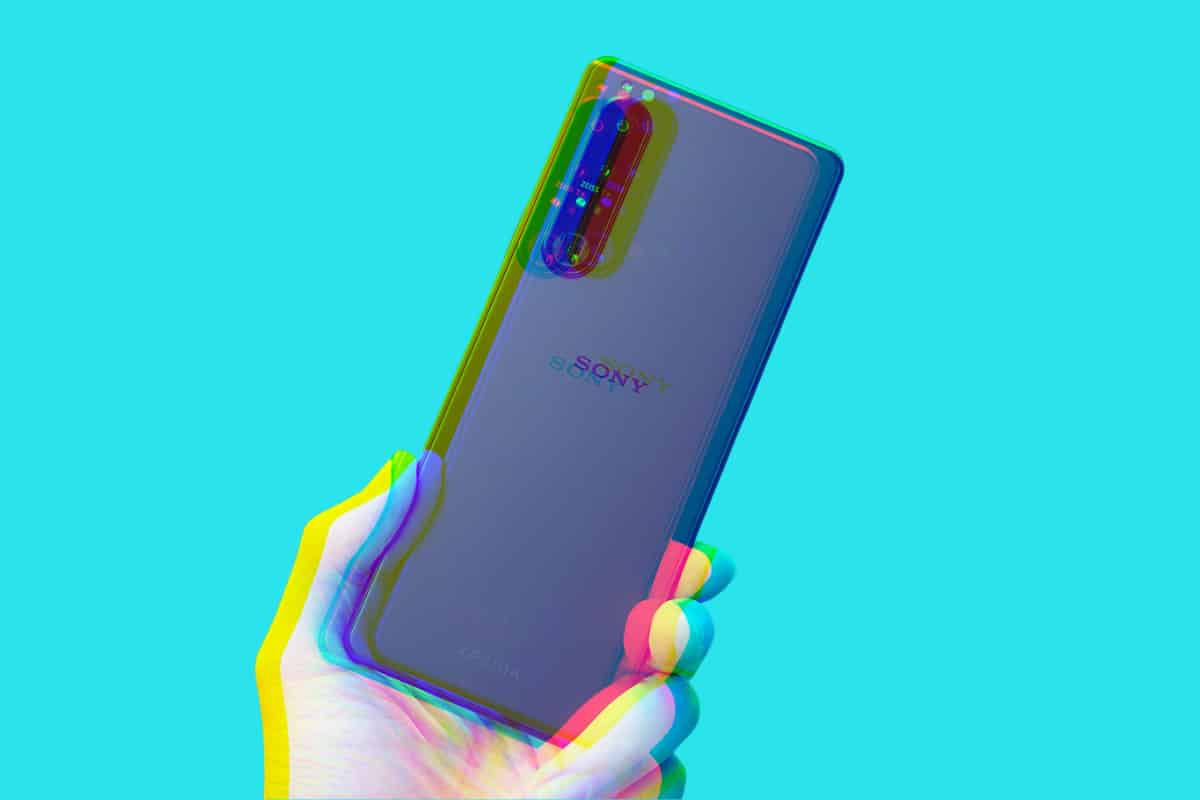