Google’s Photos app is seriously good. If you have an Android phone – or even an iPhone – the Big G’s Photos app is an excellent way to manage and stay on top of all your pictures – across mobile and desktop.

But from June 21 next year (2021), Google Photos – which has allowed unlimited storage and uploads for five years – will no longer be unlimited for years. Google has confirmed that Google Photos, from June 1, 2021, will be limited to just 15GB. 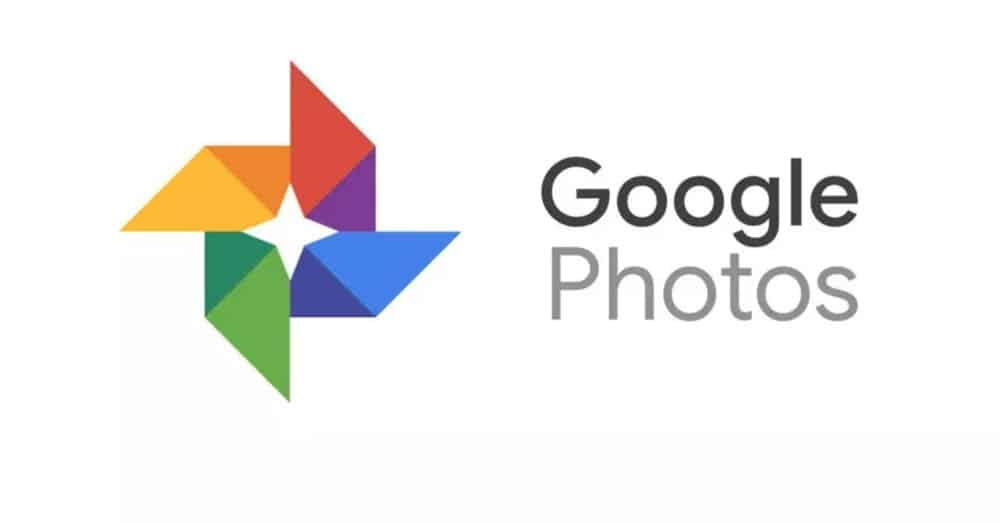 If you need more, you’ll have to pay for extra via Google One – the company’s iCloud-like service. How much does Google One cost? It’s not that much – but it does start getting pretty pricey once you hit the bigger storage accounts like 1TB and 2TB.

Will I Lose My Photos & Videos In Google Photos App?

The ability to upload unlimited amounts of images to Google Photos was one of the service’s main USPs. It’s why millions of people started using it; with Photos installed on your phone, you didn’t need to worry about space or storage – you just took images and forgot about it.

Today, more than 4 trillion photos are stored in Google Photos, and every week 28 billion new photos and videos are uploaded. Since so many of you rely on Google Photos to store your memories, it’s important that it’s not just a great product, but also continues to meet your needs over the long haul. In order to welcome even more of your memories and build Google Photos for the future, we are changing our unlimited High quality storage policy.

Google maintains that around 80% of users will not need more than 15GB. It was also quick to point out that it still offers way more free storage than Apple’s iCloud – 15GB vs 5GB is quite a difference.

Given the sheer number of photos and videos stored on Google Photos – currently 4 trillion – the move does make sense: Google has to ensure the service makes money and can pay for itself. Servers cost money to run, manage, and maintain, after all.

Part of this new move involves better communication between Google and its Google Photos users. Once the new storage cap comes into play, Google will launch a suite of tools that will make managing your photos a lot easier. These tools will help users remove duplicated photos or photos they no longer need.

Google will also set up notifications to inform users when they’re nearing the top-end of their storage allowance inside Google Photos. Once a user gets a notification that they’re approaching 15GB, for instance, they can then use the Google Photos management tools to prune down their photos and remove stuff they no longer want – things like duplicate photos, screenshots, and the like.

Here’s another statement from Google outlining this in more detail:

We will notify you multiple times before we attempt to remove any content so you have ample opportunities to take action. The simplest way to keep your account active is to periodically visit Gmail, Drive or Photos on the web or mobile, while signed in and connected to the internet.

I’m going to miss unlimited storage and uploads, but I do understand the motives behind the Google Photos storage caps. And, as a side bonus, you still get three times the storage that iPhone users get with iCloud, so that’s something at least…