Can You Play Game Boy Games on The Switch? You Might Be Able To Soon…

Retro gaming is kind of a big deal. When Nintendo released its Nintendo Classic, the console sold out everywhere in record time. And while the company’s Switch console is still performing brilliantly, Nintendo is apparently planning on adding in yet another USP to its platform.

Reports suggest Nintendo will bring Game Boy and Game Boy Color titles to its Switch Online platform. This rumor – and it is still very much a rumor – has been collaborated by both EuroGamer and Nintendo Life, following its initial leak on Nate The Hate’s podcast.

Game Boy Games On The Switch

Nintendo has already brought plenty of its old-school titles to the Switch. For instance, you have access to over 100 NES and SNES games via Switch Online already, so adding in a bunch of classic Game Boy titles certainly makes sense.

Nintendo owns the IP, so why not add in more content to its cloud gaming platform? As for when Game Boy games will hit Switch Online, no one seems to know. It could be soon or it could be next year. Nintendo has been super-slow at adding in NES and SNES titles to Switch Online.

Case in point: games like Earthbound, Chrono Trigger and Super Mario RPG are still missing in action. And this doesn’t bode well for Nintendo’s plans on bringing Game Boy games to Switch Online.

No Game Boy Classic Release Then…

The Game Boy’s 30th anniversary has been and gone, dashing hopes of a Game Boy Classic release. Nintendo not doing a Game Boy Classic could be down to a couple of reasons: the first is the global chip shortage, and the second is that maybe demand for the handheld gaming unit might not be there.

Either way, it doesn’t look like we’ll see a Game Boy Classic anytime soon. Instead, Nintendo appears to be going the curation route inside its Switch Online platform. This makes sense too; Sony has had a lot of success with reissues and remasters of classic games. Nintendo could well do the same with some of its most iconic Game Boy games.

Nintendo has the resources and time to do remasters of classic games like Metroid Fusion and Link’s Awakening which helped start some of the company’s biggest franchises. I’d love to see some of the Game Boy’s biggest titles rejigged and re-modded for Switch. It’d be so cool.

What About The Game Boy Advance?

Nintendo is being its usual cagey self about the news; the company has stated that it has “nothing to announce” about Game Boy games coming to the Switch, although the initial leakers of the story claim Game Boy Advance games will not be included in Switch Online – just Game Boy and Game Boy Color titles.

What Were The Most Popular / Best Selling Game Boy Games?

And check out What Is Wordle? 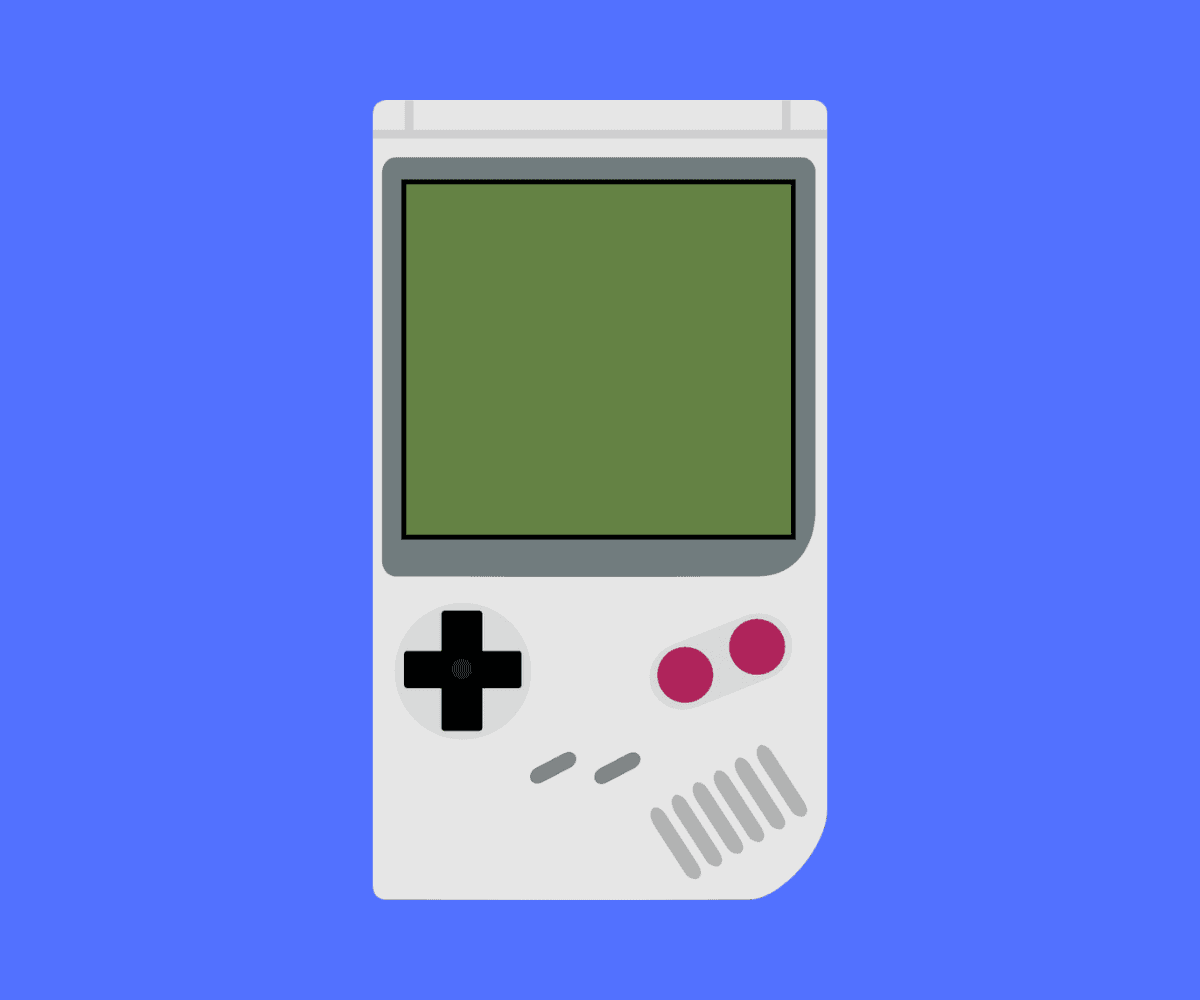