With both Samsung and Apple struggling to fight the wave of apathy that has overcome the smartphone sector, industry analysts are hoping that an injection of fresh ideas in 2019 will give the market the boost it badly needs, and one of those ideas is folding phones.

We know that the major players are working on handsets which fold out to create tablet-style monsters, but they’ve yet to officially show them off. However, the likes of Samsung and LG have been beaten to the punch by a tiny firm known as Royole, and its shiny new FlexPai.

With its massive foldable 1920 x 1440 pixel OLED screen, this is effectively an Android tablet which can fold into a more pocket-sized package. It’s not a prototype or proof-of-concept, either – the FlexPai is available right now in China, and costs 8,999 yuan (approximately $1,320 / £1030). If you were resourceful enough, you could own one of these right now – not that you’d want to, based on The Verge’s hands-on impressions.

As you can see from the video below, the FlexPai is something of a disaster. From a hardware perspective, it’s impressive – build quality is apparently very good, although the OLED screen is quite weak compared to modern efforts – but when it comes to software, the phone simply isn’t up to scratch.

According to The Verge, the FlexPai gets confused when you rotate or fold and unfold it, with apps and UI layout being sent into a spin by the transition between phone and tablet mode. The custom Water OS UI skin appears to have the failings that many Android skins have, but these faults are made worse by the fact that it’s having to cope with some pretty drastic screen changes. Because the screen wraps around the whole of the phone, it sounds like apps getting opened by mistake is also a common headache.

Foldable phones are certainly going to make headlines this year, but based on this evidence, it may be a case of a solution in search of a problem; do we really need phones which open up to tablet size when they’re so unintuitive to use? The FlexPai may not be a phone you see in the wild all that much – especially here in the west – but it serves as a stark warning about the issue of innovation for innovation’s sake.

While we don’t doubt that Samsung’s much-hyped folding phone – which we’re sure to see later this year – will be a lot better than Royole’s effort, the company will still be struggling with the same basic issues, and we wonder if folding phones will go the same way as phones with 3D screens – another short-lived fad which was proclaimed as the future not so long ago.

Mobile sales are stagnating, that’s beyond dispute – and given that companies like Samsung and Apple gain so much of their revenue from this sector, it’s understandable that they’re keen to find ways of overcoming this funk and pushing sales up. However, using folding phones to do this strikes me as a desperate move; it’s a lunge at new, untested tech which could blow up in the faces of these companies.

If you think of all the technological advancements that have taken place in the mobile phone arena, they’re all been ones that have directly benefitted the consumer. Colour screens. Touch panels. Cameras. Fast charging. All of these evolutionary updates have served a purpose – but a phone that folds is more about showing off what modern screen technology can do, rather than offering any tangible benefit to the end user.

Sure, a folding phone offers more screen real estate, but when was the last time you honestly looked at your gargantuan iPhone XS Max or Pixel 3 XL and thought to yourself, “Man, that screen just isn’t big enough”. Phones are overkill as it is; we don’t need a PC in our pocket because we can only interact with these devices using our sausage-like fingers, so a PC monitor-style display isn’t any benefit. Sure, a folding phone will be helpful if you consume a lot of video content on the move, but why not just buy yourself a cheap tablet in that case, and save £1000?

You could argue that sales of smartphones are slowing because the concept has reached its final form; all companies like Samsung and Apple can do now is improve things like processing power, screen quality and camera performance. Phones underwent a particularly dramatic period of evolution when the iPhone arrived over a decade ago, but now they all (mostly) look identical – and there’s a good reason for that. They’ve arrived at what is, for now, at least, the perfect form factor. A screen that fits in your pocket. Adding bells and whistles to that concept – such as an awkward and unintuitive folding mechanism – isn’t going to please anyone.

Because phones have reached that sweet spot, people are understandably holding onto them for longer periods of time. Why upgrade when you’re perfectly happy with the phone you own right now? It’s also possible that consumers are becoming more conscious of waste, and the idea of updating your handset every 24 months is actually rather shocking when you considering the ecological ramifications of getting rid of all those phones. Whatever the reason, people need something stunning to convince them to buy a new device every two years, and folding screens doesn’t strike me as a good enough selling point.

I’d be happy to be proved wrong in this case, but given my complete lack of excitement for folding phones, I have a feeling that it will be something that hangs around for 18 months then is slowly forgotten as people return to the familiar slabs they know and love. 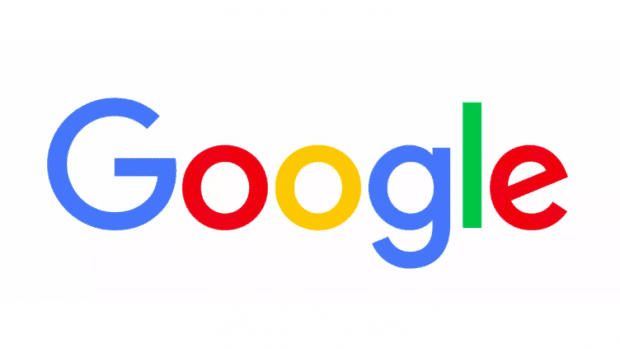 Here's How To Find Google's Hidden Text Adventure Game, Which You Can Play In The Chrome Browser... 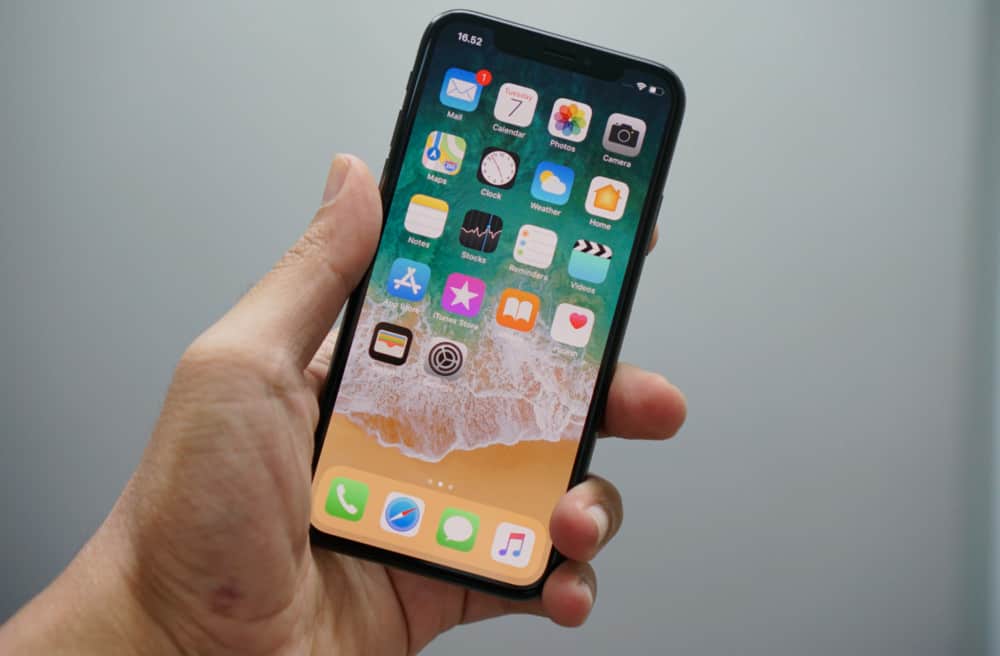