EMUI 11 Is Coming In Sept But Which Huawei Phone Will Get It?

The Chinese manufacturer, Huawei, will present the new EMUI 11 surface for the first time at the Huawei Developer Conference (HDC). It will take place in China from September 10th to 12th. Sources have confirmed that EMUI 11 is said to be based on the current Android 11.

A few weeks ago, Huawei confirmed that EMUI 11 will be made available to download on around 40 devices and that a first beta will be published in September shortly after the HDC.

In HuaweiCentral a list of smartphones and tablets has been published, which the major update on EMUI 11 or Magic UI 4 (Honor) is going to be released. 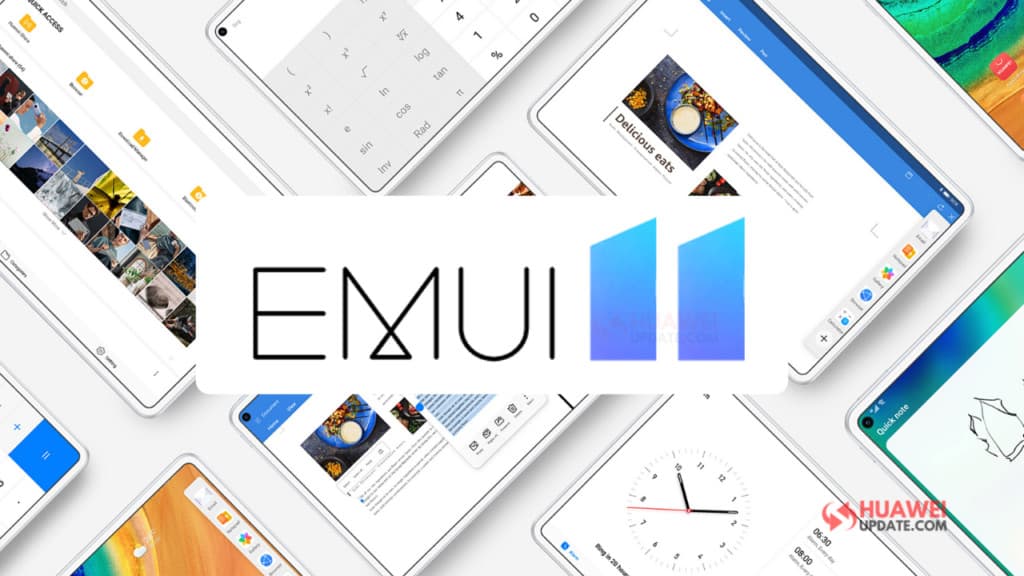 This is not an official list, but rather a compilation of the devices that could receive the update.

Huawei Phones That Will Get EMUI 11

But what does the EMUI 11 update have in store for us? The biggest update will be to Huawei Mobile Services (HMS) with more apps and services becoming available. With the slow dissolve of Google Apps, Huawei needs to pull it out of the bag with its HMS apps if they want to compete with Google Play Store.

Improved UI design could be another addition. The Magazine Style layout was the best update from EMUI 10 but it still looks a bit flat and could benefit from more of a 3D look or added pop up design.